The Spanish stopper was seen with the United coach and another acquaintance leaving Cibo Restaurant in Hale Village on Monday, the day after United’s opening day victory.

Ole Gunnar Solskjaer’s men pulled off the perfect start to the season, by dismantling Frank Lampard’s Chelsea at Old Trafford. 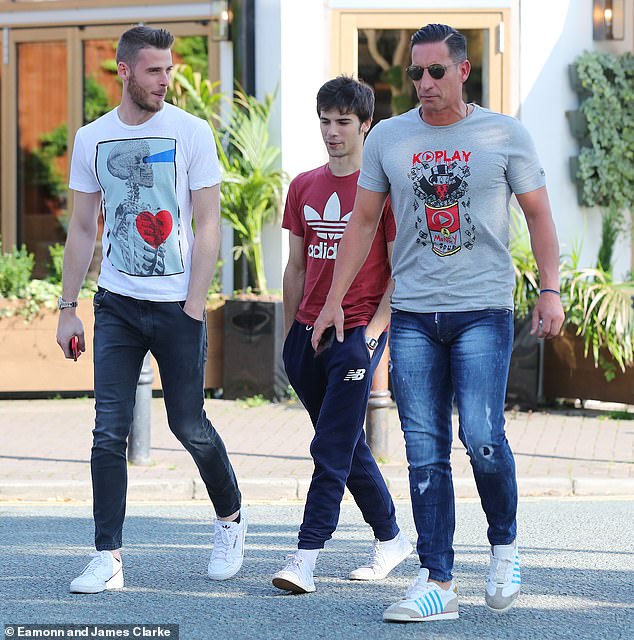 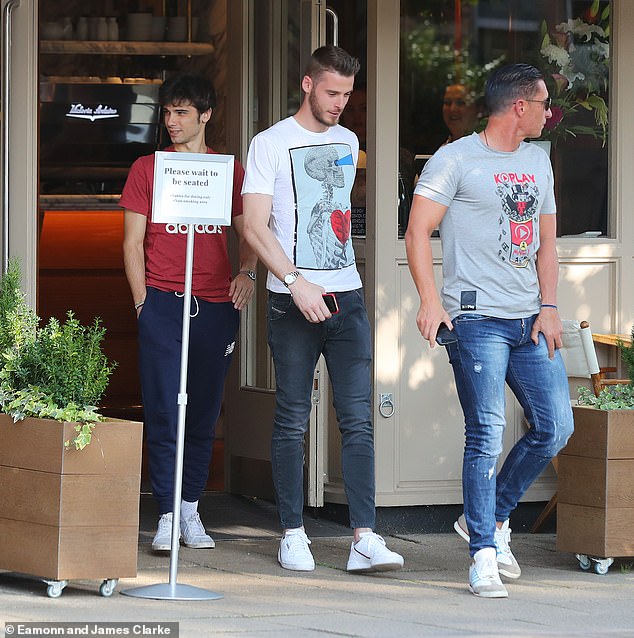 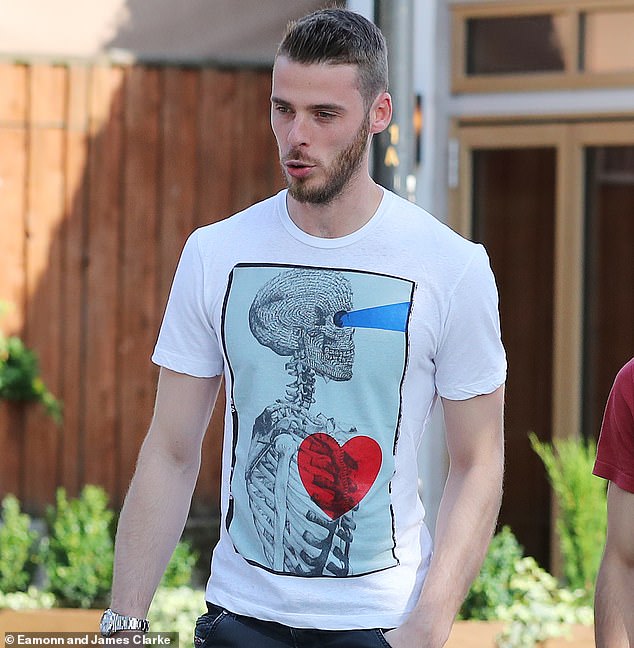 De Gea finished the 2018-19 campaign in mixed form, committing a series of uncharacteristic errors as United failed to qualify for the Champions League.

The Spaniard was back to his best on Sunday however, keeping a shut-out as United subjected Chelsea to a miserable 4-0 defeat.

United fans are still waiting to learn whether the keeper will be signing a new deal at Old Trafford. 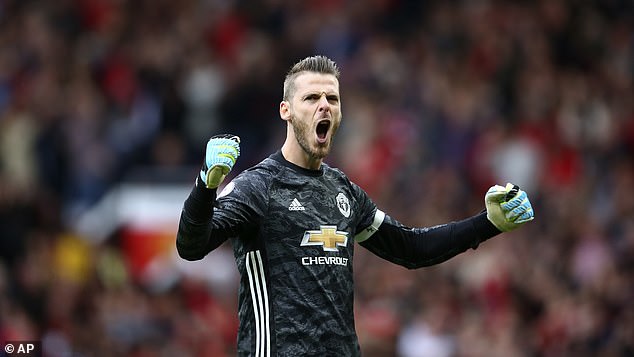 De Gea has just one year remaining on his current contract, and will be able to leave the club for free next summer.

Speculation recently mounted that pen had been put to paper on a £350,000-a-week deal, though this has not been confirmed.

United and de Gea next return to action on Monday August 19, when they travel to Molineux to face Wolves in the Premier League.