‘$40,000 of weed a month!’: Boxing legend Mike Tyson reveals he and former NFL player Eben Britton have a HUGE cannabis habit between them each month at his ranch in California

Boxing legend and cannabis fanatic Mike Tyson has been enjoying the relaxing life during his retirement.

Speaking on the Hotboxin’ podcast, as reported by The Mirror, Iron Mike revealed just how much weed he smokes each month. 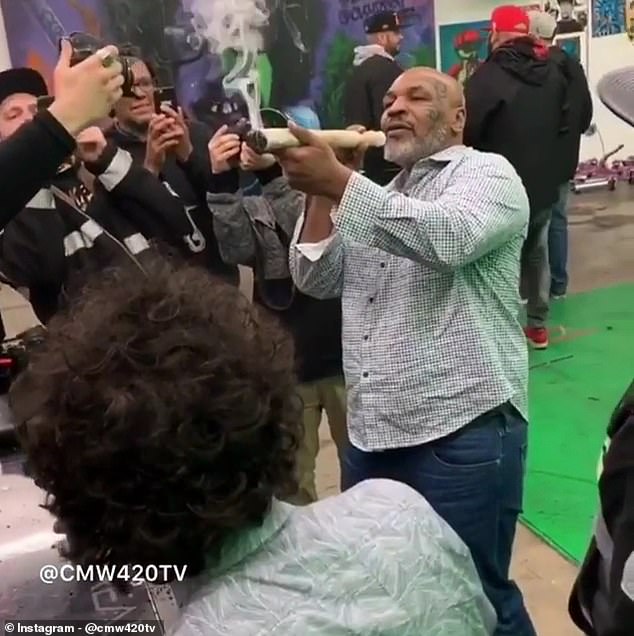 Mike Tyson says he smokes $40,000 worth of weed each month at his California ranch 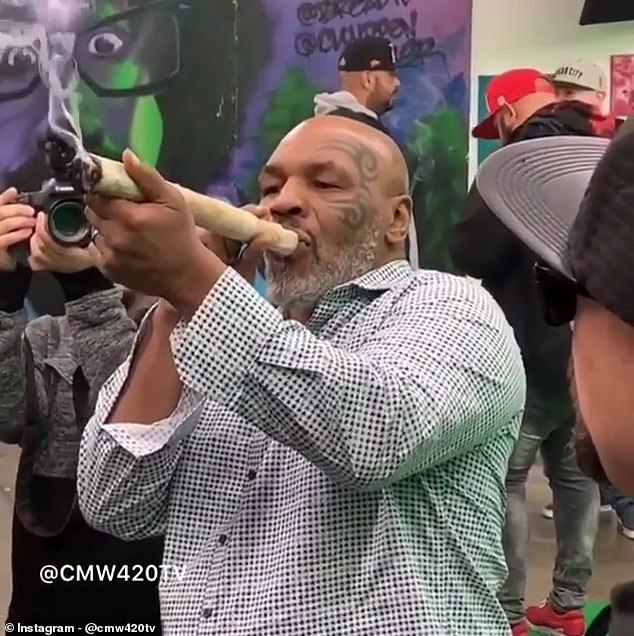 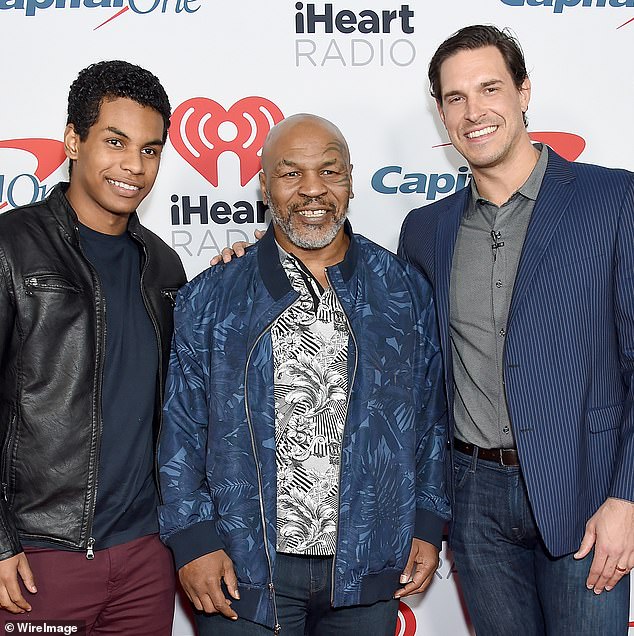 Tyson owns his own 40-acre cannabis ranch in California, and says he’s smoked it all his life

Former NFL offensive tackle Eben Britton, Tyson’s co-host on the podcast, then revealed: ‘We smoke 10 tons of weed at the ranch a month.’

The former world heavyweight champion owns a 40-acre cannabis ranch close to California’s Death Valley, which he decided to open after the US state legalised weed.

The 53-year-old has his own school for prospective weed growers at the ranch called ‘The Tyson Cultivation School’.

Tyson even admitted to smoking marijuana before he beat Andrew Golota in 2000, which he won after Golota failed to answer the bell for the third round. 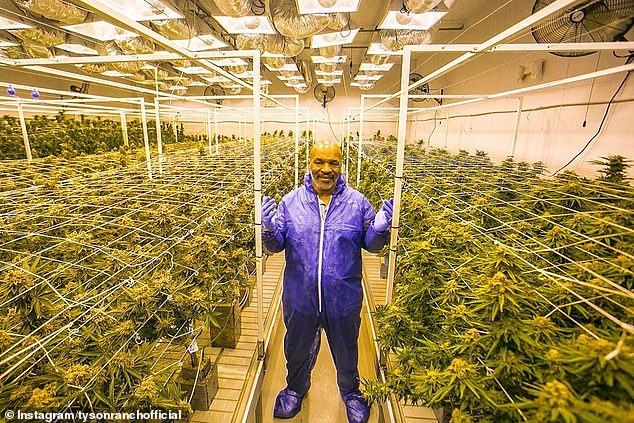 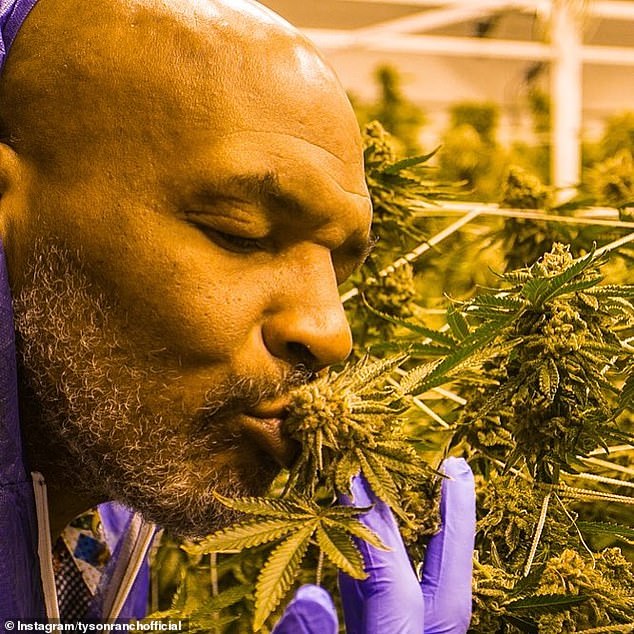 Tyson scored a technical knockout, however the decision was later changed to a no contest after testing positive for the drug after the fight.

He says that he has taken cannabis all his life, but claims the Golota fight was the only time he had smoked weed and fought, saying it ‘didn’t affect me. It affected Golota.’

Tyson is a strong proponent of the positive effects of cannabis, and is looking to advance the research into CBD, often used to treat inflammatory ailments.

‘What a story, ADRIAN!’: Jurgen Klopp hails reserve goalkeeper as Liverpool’s very own Rocky Balboa after his penalty heroics helped the Reds to Super Cup glory against Chelsea

‘Sign agreement with UK to guarantee trade after Brexit’