‘They never offered me a deal… they were tired of me ‘: Robin van Persie says Arsenal wanted to get rid of him when he joined Manchester United

Robin van Persie has revealed he left Arsenal for Manchester United because the club had grown ‘tired of him’ and didn’t offer him a new contract.

Van Persie stunned Arsenal fans when he left the club for one of their biggest rivals in a £24 million move back in August 2012.

At the time, Van Persie said he’d supported United as a child and had ‘listened to the little boy inside him’, but has never discussed the finer details behind his exit. 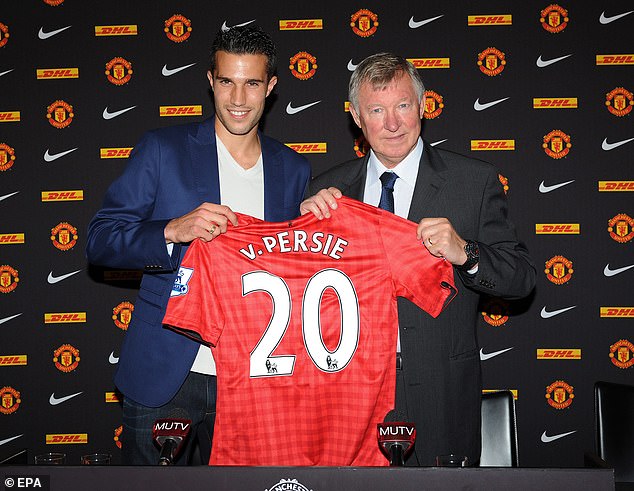 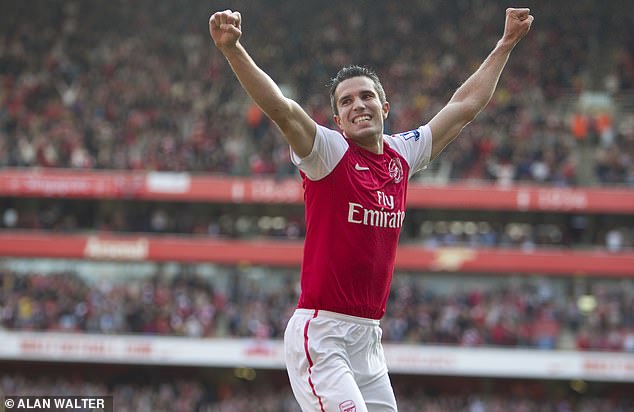 The season before his exit, Van Persie had scored 44 goals in 57 games for club and country 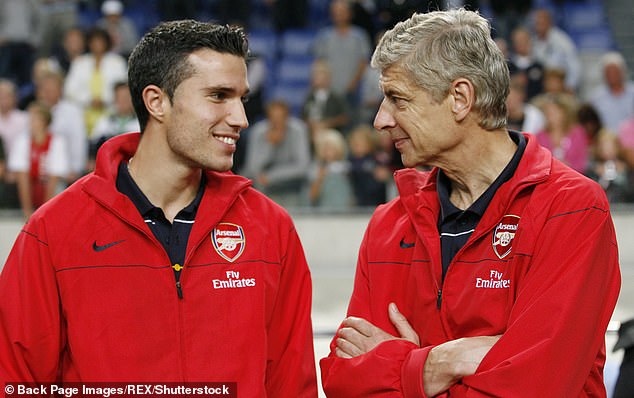 However, speaking ahead of Arsenal’s clash with Burnley on Saturday, Van Persie revealed his ‘marriage’ to the Gunners had become strained.

‘I think you can compare it with being married,’ he told BT Sport. ‘Me and Arsenal were married for eight years and after eight years my wife got a bit tired of me. I felt that.

‘I had loads of chats with Arsene Wenger and Ivan Gazidis about signing a new contract but they didn’t offer me a new deal so I had to explore my options.’

Van Persie’s exit was all the more galling for Arsenal fans, given his performances the previous season, which saw him score 44 goals in 57 games for club and country.

The 36-year-old says he understands the resentment that still lingers amongst supporters but doesn’t regret his decision to join United.

‘I knew how they would react, but I had to make a decision because I didn’t have an offer (from Arsenal),’ he added. ‘I have no regrets about my decision, and I hold no grudge towards Arsenal.

‘I understand that fans form their opinions based on the information they have but in every marriage things happen behind the scenes. 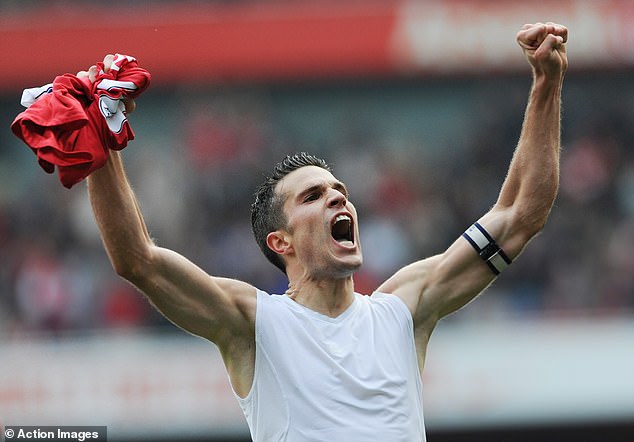 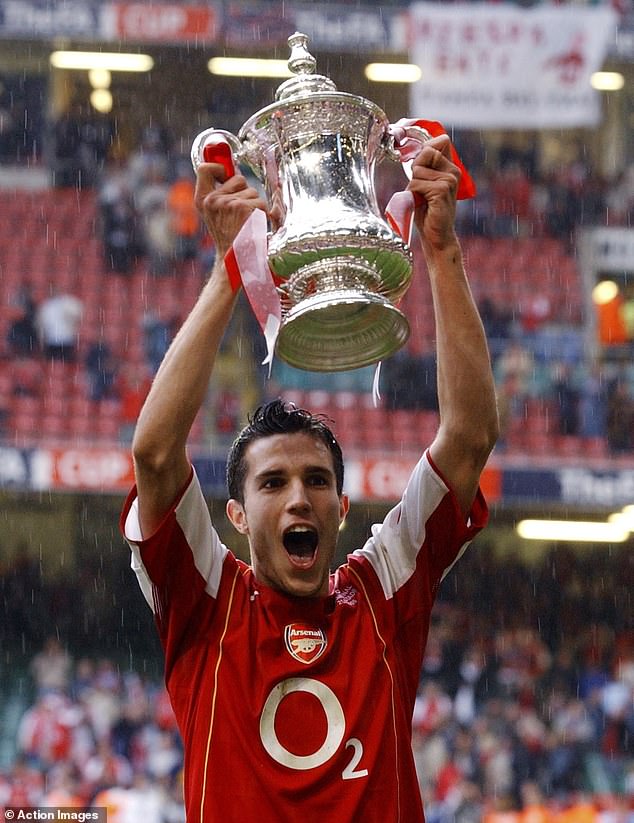 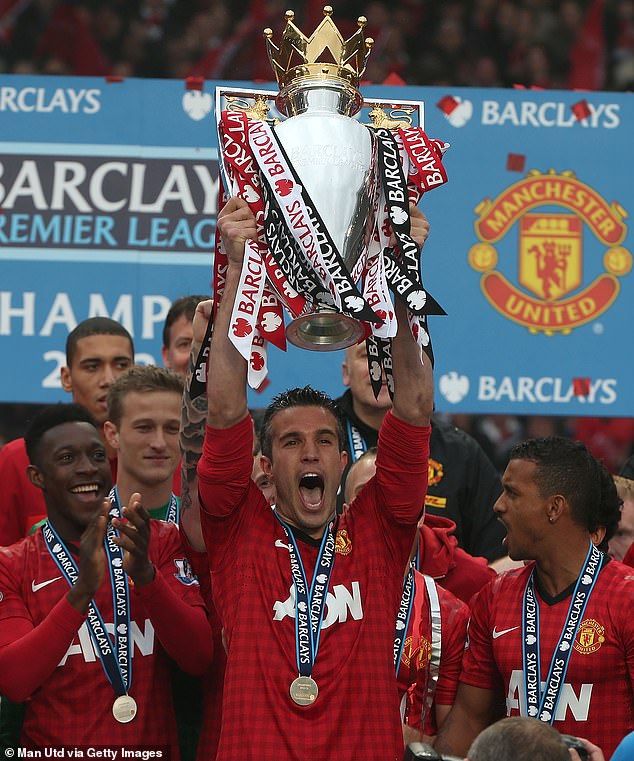 ‘I’ve chosen not to speak about why I left for seven years, but it’s important that they know why. Arsenal is a beautiful club with beautiful fans and Arsene gave me the chance to play in the best league in the world.’

Manchester United and Manchester City battled it out to sign Van Persie, but the Dutchman says a conversation with Sir Alex Ferguson swayed his decision.

‘There were three options, one from abroad, which disappeared pretty quickly, and then Manchester United or Manchester City,’ he said.

‘Sir Alex gave me the best feeling. It was a fresh challenge and that is what you go for. You look at the teams, coaching staff, team-mates, as well as the area your family will live. It was the right choice at that time.’

I’ll give birth to 30 children – Fameye