European transfer deadline day LIVE: Liverpool kid Duncan checks in at Fiorentina with his agent for £1.8m move, Navas poses with a PSG shirt in Paris… and Mkhitaryan passes his medical at Roma

The last day of the summer transfer window today before it slams shut for European clubs as they look to make last minute deals to bolster their club for the season.

PSG wantaway Neymar is still very much talk of the window with his hopes of return to Barcelona still alive after Ousmane Dembele agreed to be part player-cash deal.

Sportsmail will provide you with the latest permanent and loan signings  updates as the clock counts down on summer transfer business for another year.

League One side Fleetwood Town have signed Burnley centre-back Jimmy Dunne on loan until the end of the season. 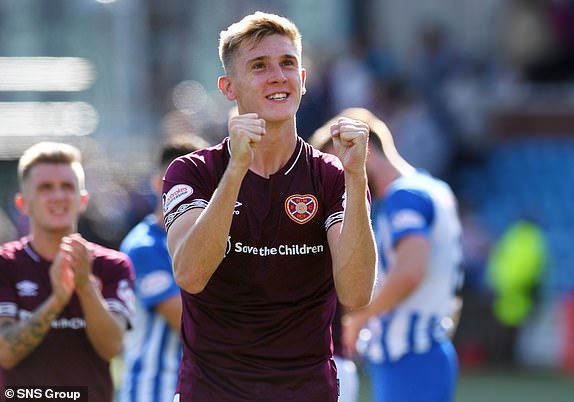 15:28
Will Buckley returns to Bolton

Winger Will Buckley has signed a short-term contract with League One club Bolton Wanderers. 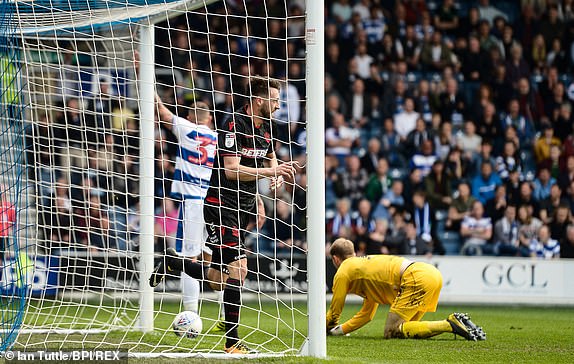 The Liverpool striker has been pictured at Fiorentina with agent Saif Rubie.

Duncan arrives to complete medical ahead of £1.8m move to Fiorentina
The Liverpool youngster was pictured arriving at Fiorentina with Saif Rubie ahead of putting the finishing touches to his £1.8million move to the Serie A outfit.

The defender has joined Champions League side Atalanta on a season-long loan deal. He’ll play against Manchester City in Group C. 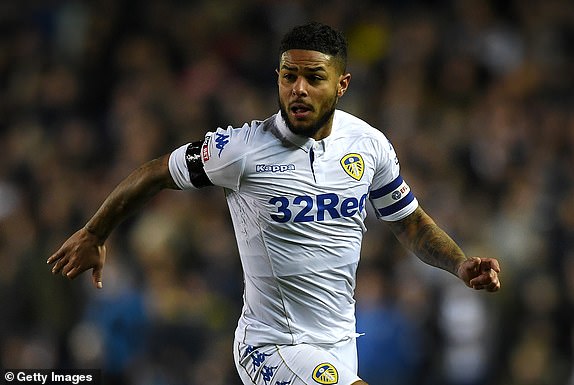 League One side Rotherham have completed the signing of 20-year-old Rangers winger Jake Hastie on a season-long loan deal. 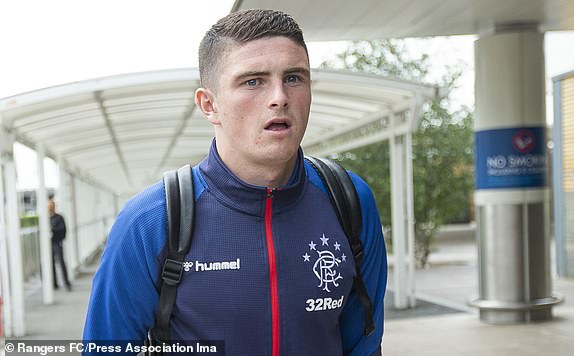 Almeria poke fun at Man United after signing Arvin Appiah in £8m deal
United were interested in bringing the 18-year-old forward to the club this summer and following his move to Almeria, the second division Spanish side have poked fun at the Premier League giants.

League One Wycombe have signed 23-year-old Newcastle wideman Rolando Aarons on loan until the end of the season.

According to Spanish publication Diario AS, Kenedy is on the brink of joining La Liga club Getafe on loan from Chelsea.

Baba Rahman and Lucas Piazon are also expected to leave the London club on loan to Real Mallorca and Rio Ave.

Chelsea outcast Kenedy on brink of joining Getafe on season-long loan
Kenedy spent 18 months on loan at Newcastle after falling out of favour at Chelsea but only managed to net three goals in 41 games for the club across all competitions.

The 22-year-old will undergo a medical once a £7million agreement is reached between the two clubs.

Rangers ‘on verge of completing £7m deal for Liverpool’s Ryan Kent’
The 22-year-old forward played for the Scottish outfit on loan last season under Liverpool legend and former captain Steven Gerrard as they looked to close the gap on Celtic.

Back in England, 23-year-old Southampton midfielder Jake Hesketh has joined League One Lincoln City on loan until the end of the season.

According to Sky Sports, Neymar was willing to pay £17.7million of his own money to help fund a move to the Spanish champions this summer.

Neymar ‘offered to pay £17.7m of own money to help finance Barca move
The Brazil international was searching for a route out of Paris this summer after struggling both on and off the pitch since his world-record £198million move to from Barcelona in 2017.

Keylor Navas has travelled to the French capital to sign for Ligue 1 champions Paris Saint-Germain.

A Daily Record report claims Celtic are considering a move to re-sign midfielder Victor Wanyama on loan from Tottenham.

Tottenham ‘open door for Celtic to re-sign Wanyama’ on loan deal
The Premier League outfit are open to listening to loan offers for their out-of-favour midfielder if no permanent bids come in before the European deadline closes.

Defender Vlad Chiriches has left Napoli to join Serie A rivals Sassuolo on a season-long loan with a permanent deal to be completed next summer.

West Ham have confirmed forward Javier Hernandez has joined Sevilla for an undisclosed fee. Chicarito has penned a three-year deal.

Javier Hernandez seals permament move to Sevilla from West Ham
The 31-year-old Mexican striker transfer ends a two-year stay with the Hammers, during which he scored 17 goals in 63 appearances.

Henrikh Mkhitryan has been pictured holding a Roma scarf after landing in the Italian capital ahead of a season-long loan move.

Arsenal midfielder Henrikh Mkhitaryan ‘flies out to Roma for medical’
The news was confirmed by Roma Radio on Monday morning and Henrikh Mkhitrayan is due to land at 9:55am at Fiumicino Airport.

Sky in Italy report Juventus are weighing up a shock move for Arsenal defender Shkodran Mustafi.

Juventus ‘make shock contact with Arsenal defender Shkodran Mustafi’
The news comes as the Serie A champions were dealt a huge blow following the injury of captain Giorgio Chiellini, who is set for six months out injured.

The 26-year-old striker is expected to land in France this afternoon to seal a season-long loan move to Paris Saint-Germain.

Mauricio Pochettino has admitted Tottenham will have to be resilient in order to keep hold of their best players on deadline day.

Darmian completes £3.6m deadline day move from Man United to Parma
The Italian right-back joined Manchester United from Serie A outfit Torino in 2015 and went on to make 92 appearances for the club.

The Sporting Lisbon captain, who almost joined Tottenham earlier this summer, is expected to join Los Blancos in a £64million deal.

Real Madrid set to announce £64m signing of Fernandes on DEADLINE DAY
Real Madrid are understood to have wrapped up a £64million deal for Sporting Lisbon midfielder Bruno Fernandes just before the transfer deadline.

18-year-old Reds striker Bobby Duncan is on the brink of signing a three-year contract with the Serie A club in a £1.8million deal.

Juventus are trying to bring Ivan Rakitic to the Allianz Arena before the deadline and have offered Barcelona Emre Can in exchange for the Croatian midfielder.

Juventus swoop for Barcelona’s Ivan Rakitic with Emre Can in swap deal
Croatian star Rakitic has fallen out of favour under Ernesto Valverde at the Nou Camp, with Juventus’ Can also in a similar predicament under new boss Maurizio Sarri.

09:24
Henrikh Mkhitryan arrives in Rome ahead of medical

The Armenia star – who came off the bench during Arsenal’s 2-2 draw with Tottenham on Sunday – is close to sealing a season-long loan move to AS Roma.

Arsenal midfielder Henrikh Mkhitaryan ‘flies out to Roma for medical’
The news was confirmed by Roma Radio on Monday morning and Henrikh Mkhitrayan is due to land at 9:55am at Fiumicino Airport

When Will Any Local Bank Rise? – Duncan-Williams Laments 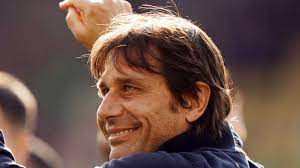 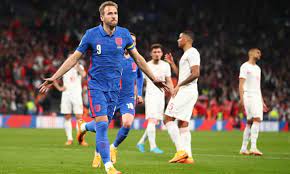