Processed and semi-processed products accounted for 78.53 per cent of the exports while agricultural produce and industrial art and craft represented 21.01 per cent and 0.46 per cent respectively of total non-traditional exports.

This was contained in a report on the analysis of the 2018 non-traditional export statistics which was launched in Accra today.

The report noted that eight of the 10 top earners were processed and semi-processed products whereas the remaining two were agricultural produce.

It said the performance of the processed/semi-processed subsector recorded a marginal growth of 4.92 per cent in 2018 over 2017 earnings.
Agricultural and industrial art and craft subsectors increased by 34.04 per cent and 23.65 per cent respectively over 2017 earnings

Substantial growth in total non-traditional exports and average earnings of top 10 products, according to the report, could be realised if support was rendered to the private sector to add value to agricultural produce and undertake further value addition to intermediate products.

The report said in 2018, non-traditional export products were exported to 151 countries in the European Union (EU), other developed countries, the Economic Community of West African States (ECOWAS), other African countries and other non EU and non African countries.

The performance of the non-traditional export sector by markets, the report noted, indicated that ECOWAS and the EU absorbed 26.3 per cent and 41 per cent respectively.

“Other African countries, other developed countries and other countries absorbed 1.52 per cent, 5.72 per cent, 25.68 per cent respectively,” the report said.

SHS placements to be released by Friday

Afro hair: How black Finns are taking on racism 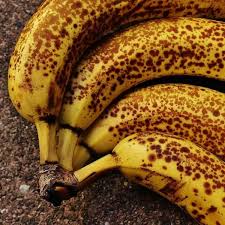 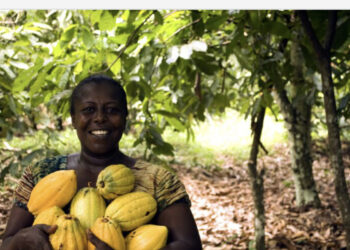 Ghana produced 1.04m tonnes of cocoa in 2021; highest ever in history – Akufo-Addo

Golden Exotics shuts down banana plantation due to labour unrest