in Local Sport
Reading Time: 9 mins read
A A
0

Quique Sanchez Flores saw his Watford side come from two goals down to earn a draw against Arsenal on his Vicarage Road homecoming.

The Spaniard was reappointed last week following the sacking of compatriot Javi Gracia and guided the Hornets to just their second point of the season as they pegged back Arsenal to draw 2-2.

A first-half brace from Pierre-Emerick Aubameyang looked to have the Gunners on course for the win but defensive errors once again cost Unai Emery’s side. 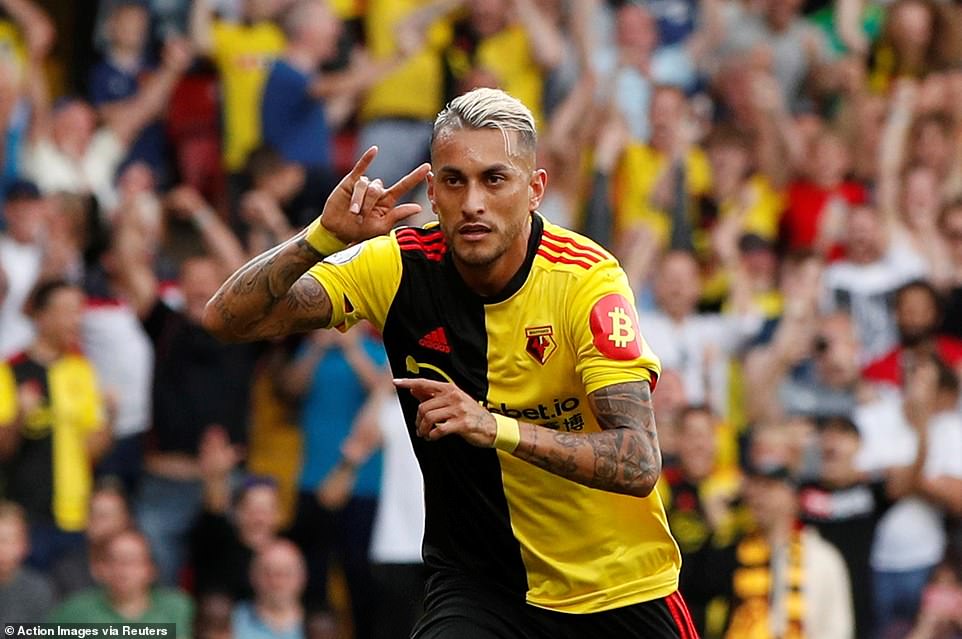 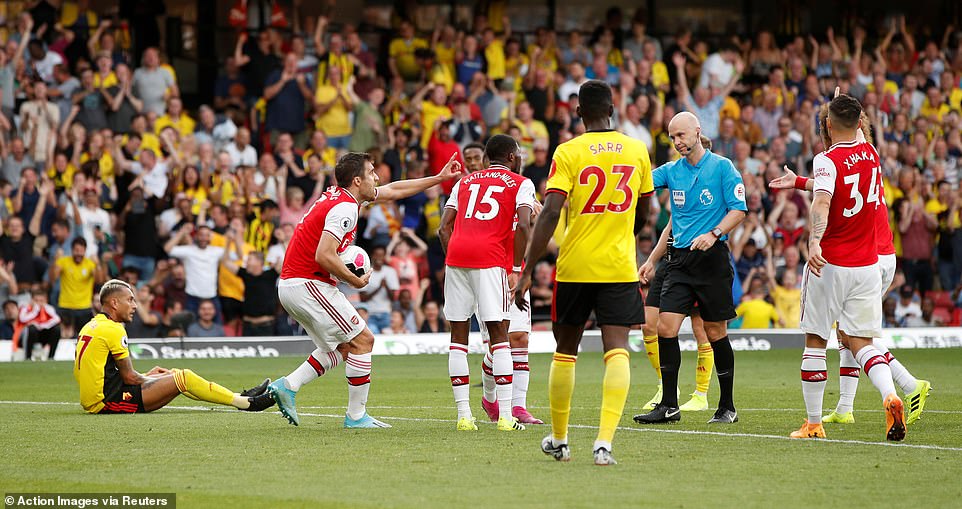 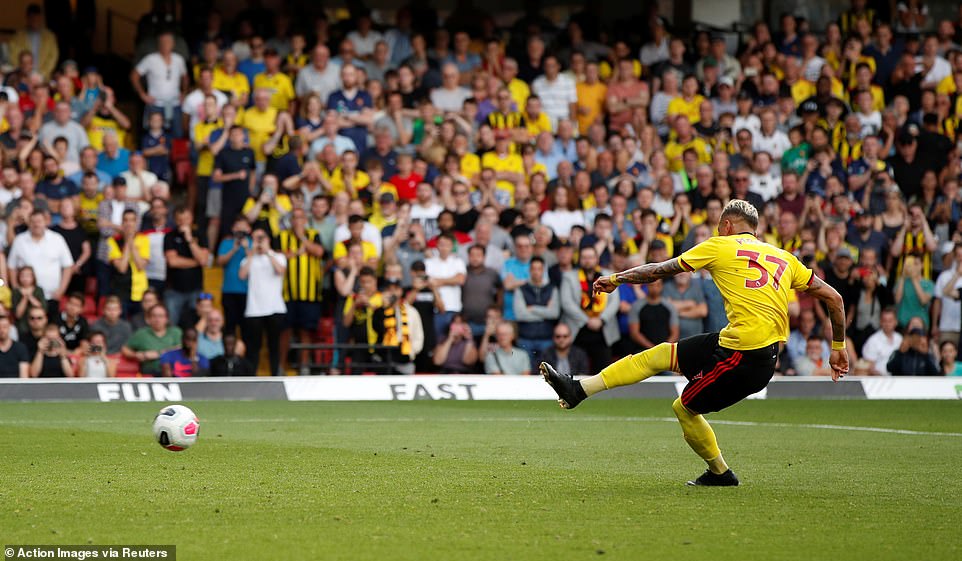 Having been coasting at the interval, Arsenal saw two points slip away and since the start of last season they have made 15 errors leading to goals for the opposition – more than any other top-flight side in that time.

For Flores – who left Hertfordshire at the end of the 2015/16 season after guiding Watford to a 13th-placed finish and an FA Cup semi-final – there was plenty to take from the first game of his second stint at the helm.

Bernd Leno was the busier goalkeeper in the opening exchanges, saving easily from Gerard Deulofeu before tipping a Cleverley drive over his crossbar.

Arsenal were struggling to get going as an attacking threat without the injured Alexandre Lacazette to lead the line, with club-record signing Nicolas Pepe’s shot wide of the post the closest the visitors came in the opening 20 minutes.

But that changed when Aubameyang, last season’s joint top Premier League goalscorer, got his first sniff of a chance.

Dani Ceballos won the ball off Will Hughes and fed Sead Kolasinac, who passed in for Aubameyang to turn and shoot low past Ben Foster to put Emery’s side in front.

The Gabon striker almost had a second soon after but could not turn Ozil’s deflected cross home as Foster bundled the ball behind for a corner.

It would not take long for him to double up, however, as he was on hand to finish off a sweeping move as Ozil’s clever pass was crossed into Aubameyang’s path by Ainsley Maitland-Niles.

Arsenal nearly presented Watford a route back into the game as Matteo Guendouzi was caught in possession on the edge of his own box, with Deulofeu firing at Leno and Andre Gray sending the rebound wide.

The Hornets would not let the next gift go unpunished, Arsenal looking to play out from the back only for Sokratis to see his pass intercepted by Deulofeu and the ball falling for Cleverley to convert under Leno.

The goal reinvigorated the Watford players, with summer signing Ismaila Sarr coming off the bench and scuffing a chance wide as the hosts chased an equaliser.

Fellow substitute Pereyra’s cute flick also span wide of Leno’s goal, while Arsenal’s replacement Reiss Nelson drew a low save out of Foster as the visitors looked to re-establish their two-goal cushion.

Instead, it was Watford who were able to level with just nine minutes remaining as Luiz tripped Pereyra inside the box – with the Argentinian sending Leno the wrong way from the resulting penalty.

Deulofeu then curled a shot inches wide as Watford pushed for a shock win, Luiz doing well to get a head to a Cleverley strike with the hosts controlling the closing stages.

Abdoulaye Doucoure almost won it at the death, running at the Arsenal defence before latching onto Sarr’s cross only to shoot straight at Leno.

In the end Flores had to settle for a 2-2 draw, the same result he had here in the final game of his first spell in charge, 1218 days ago. 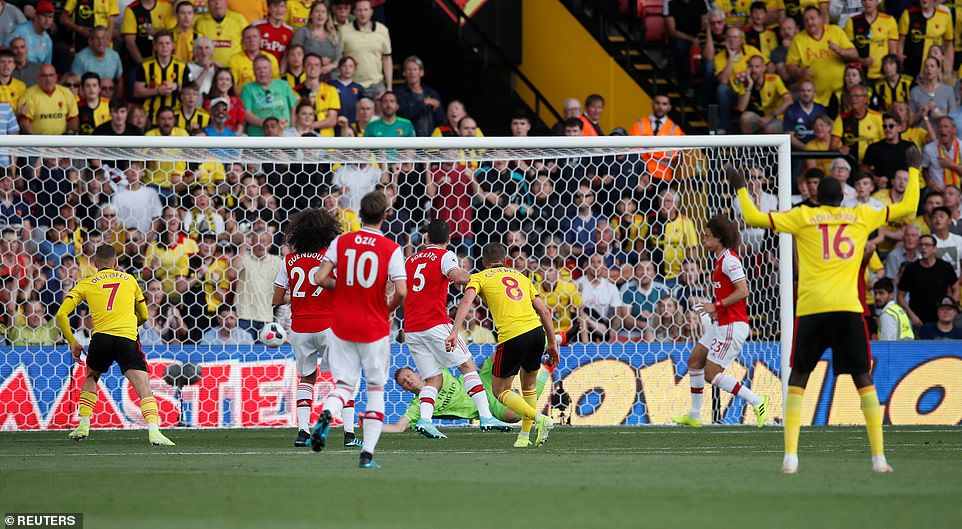 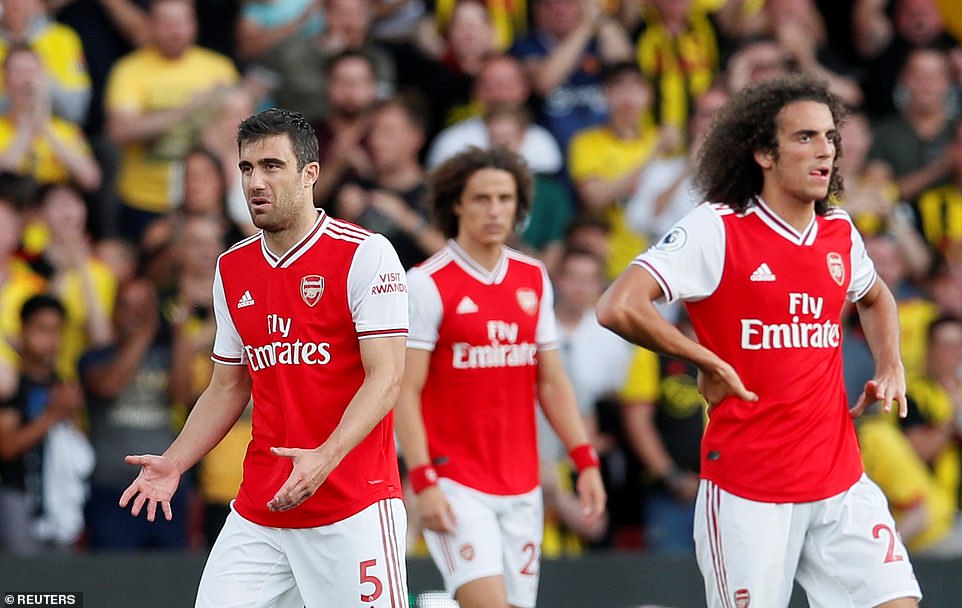 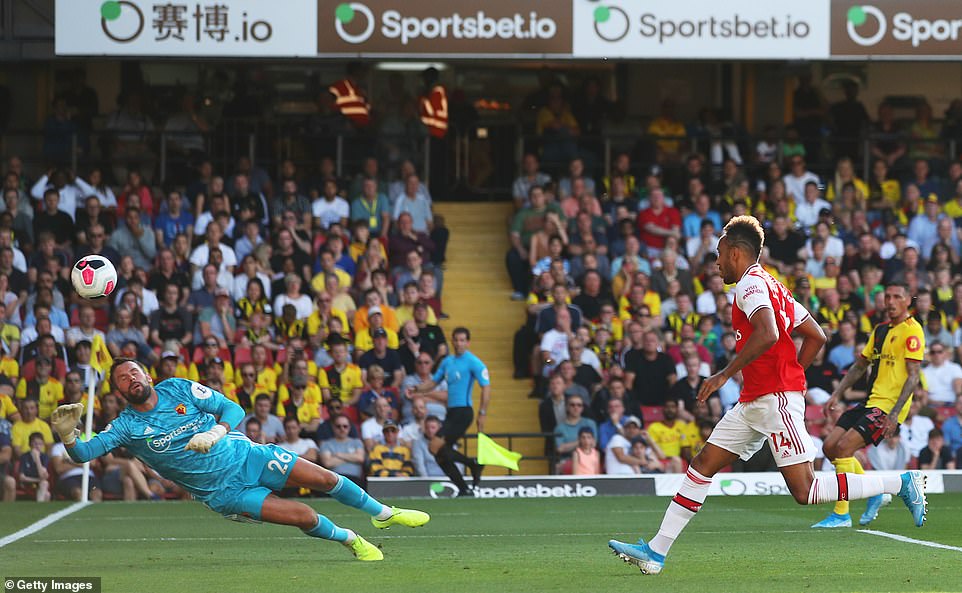 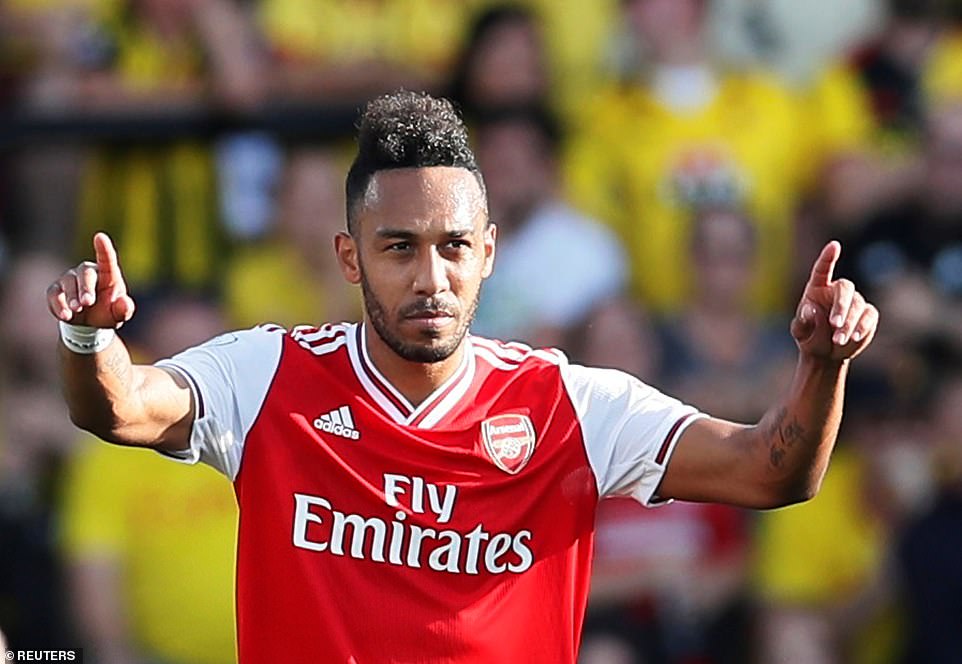 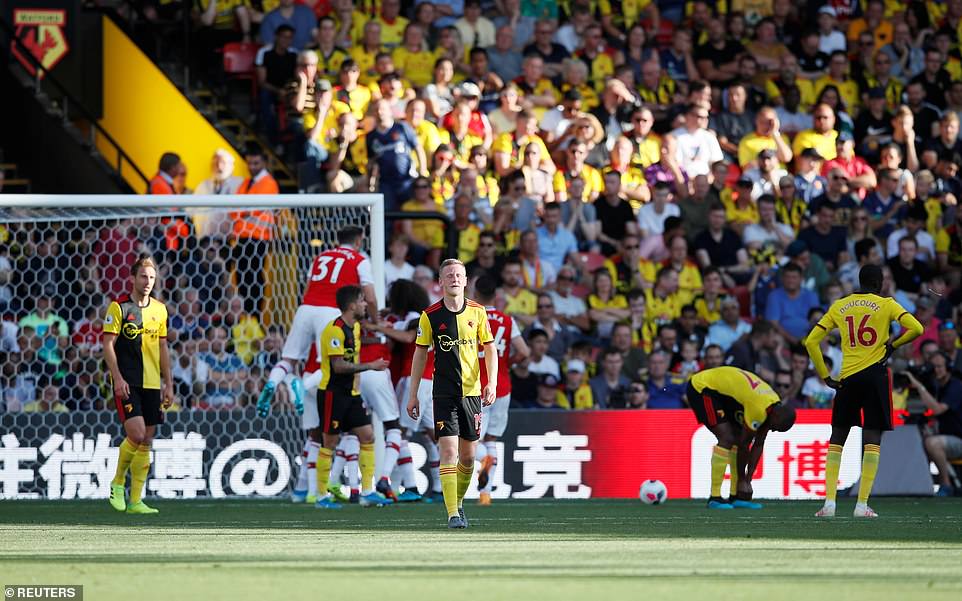 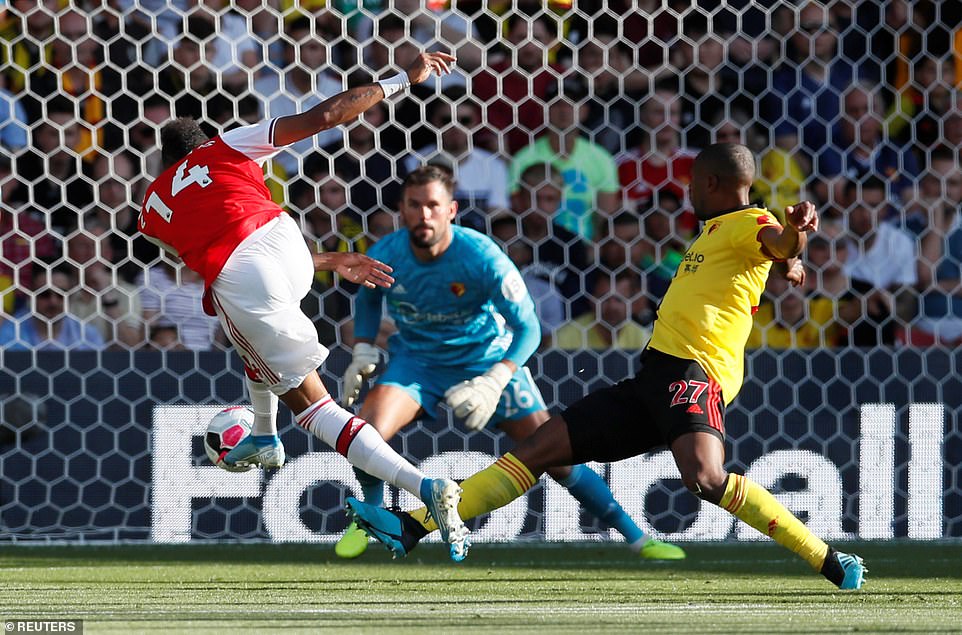 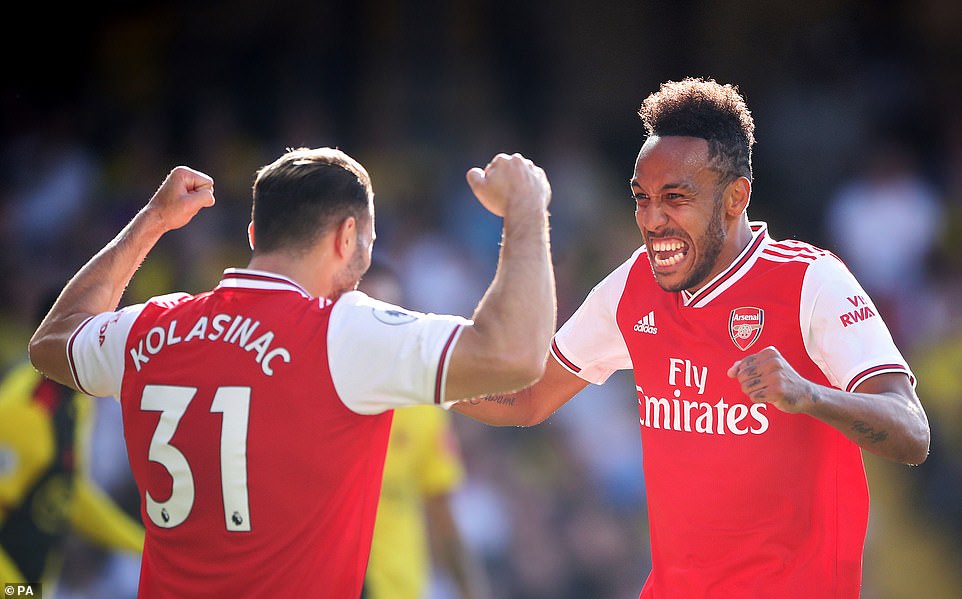 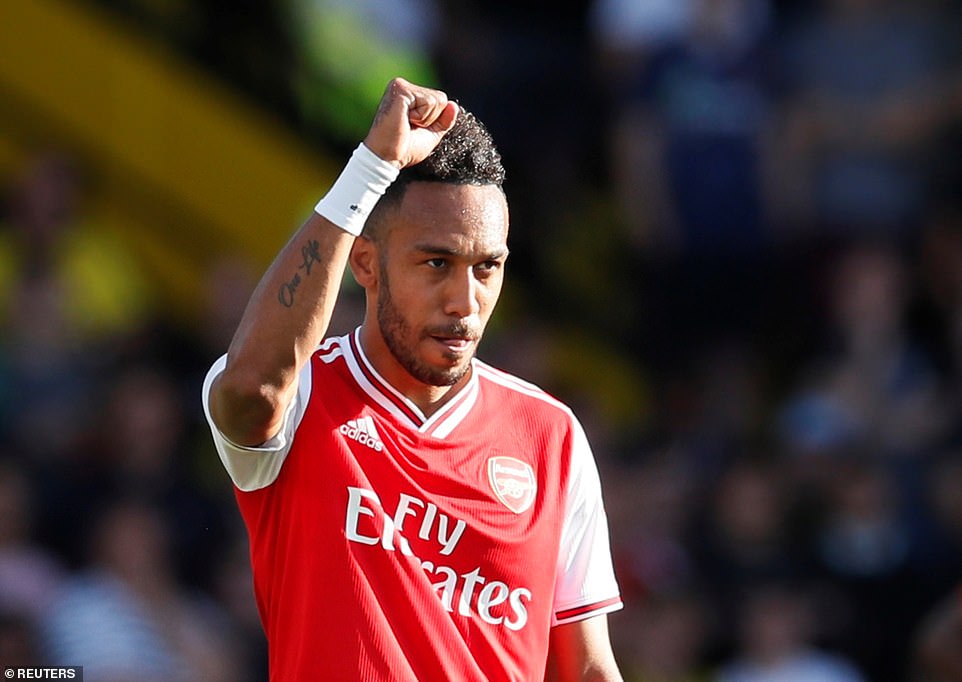 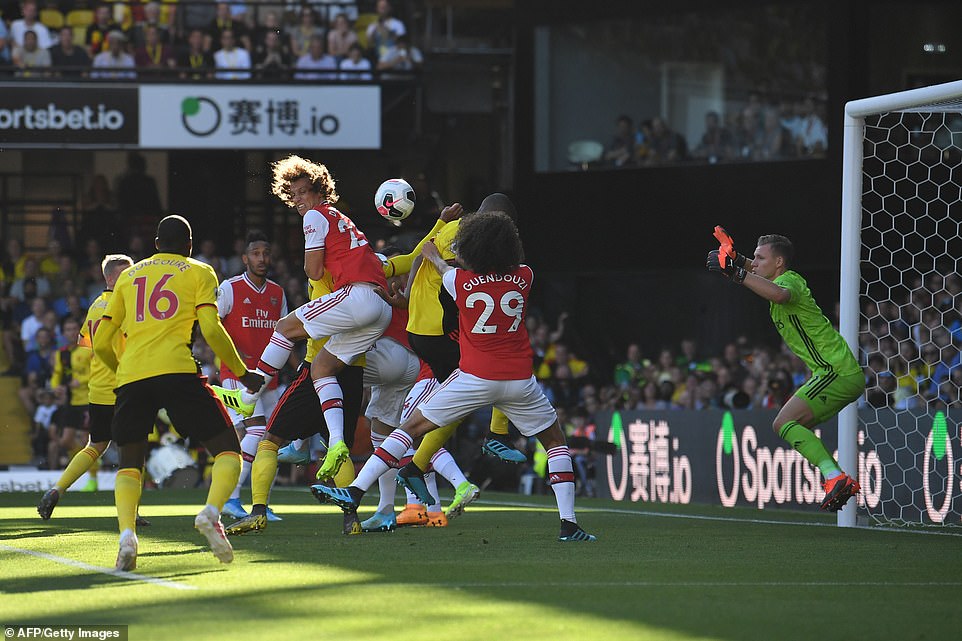 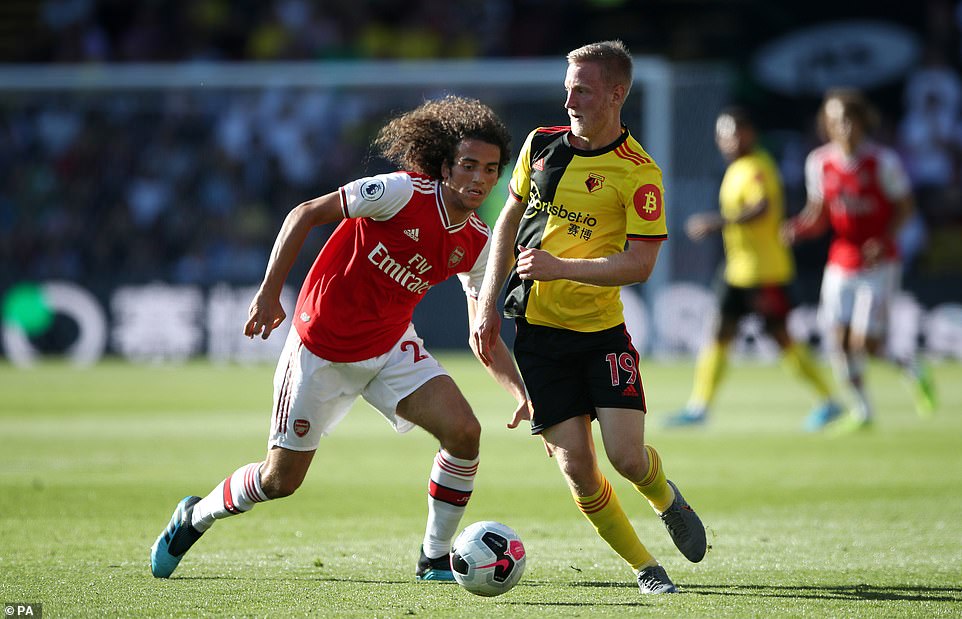 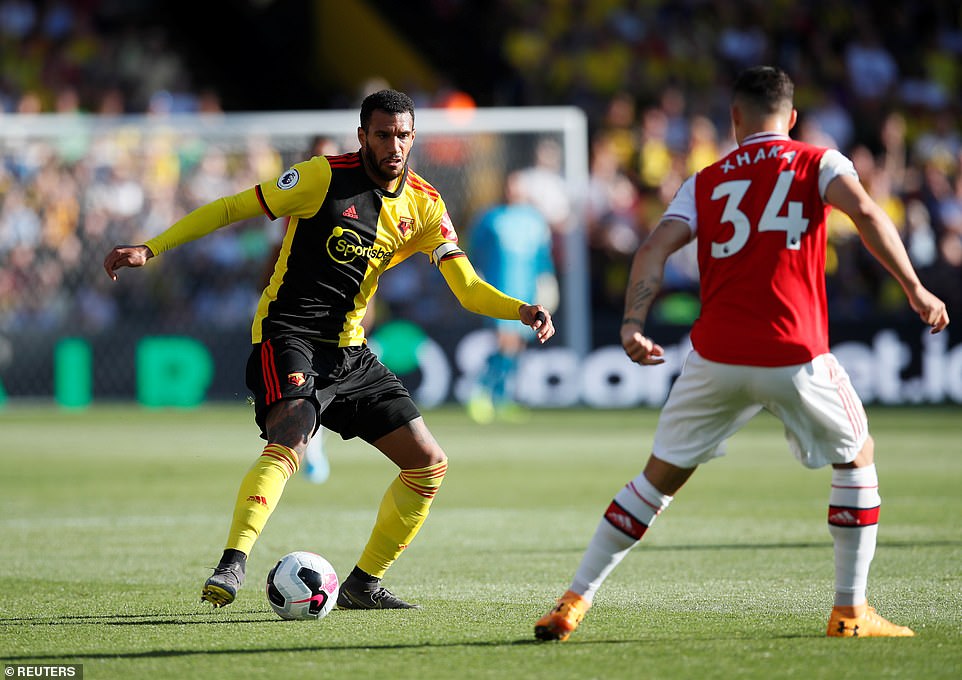 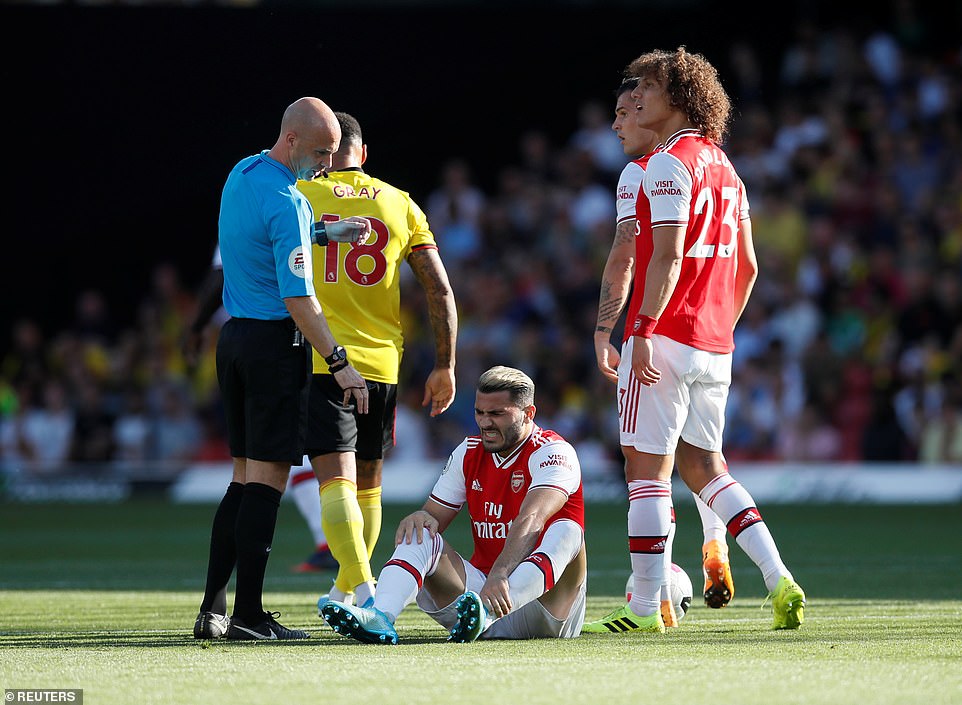 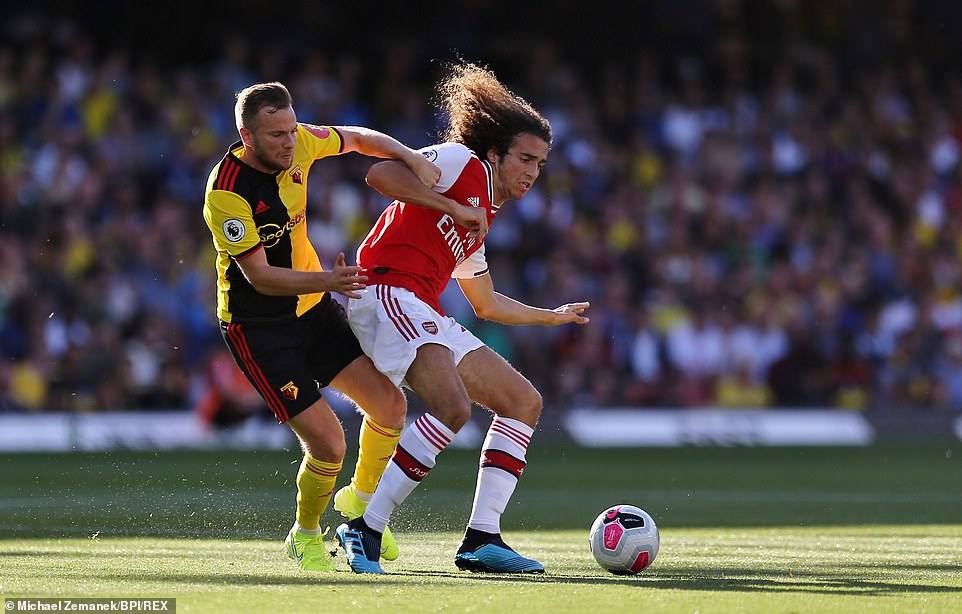 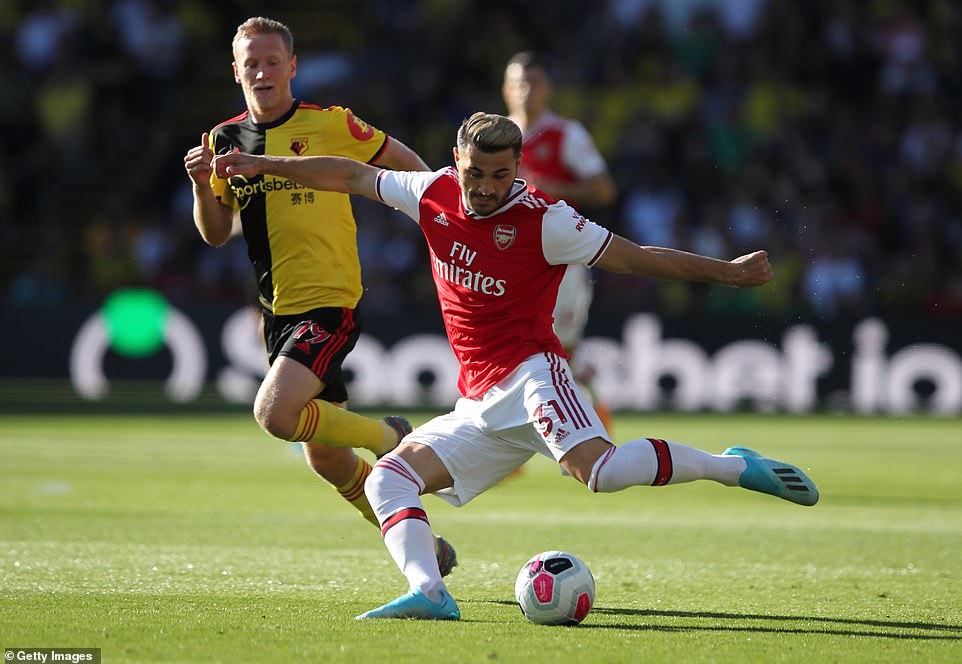 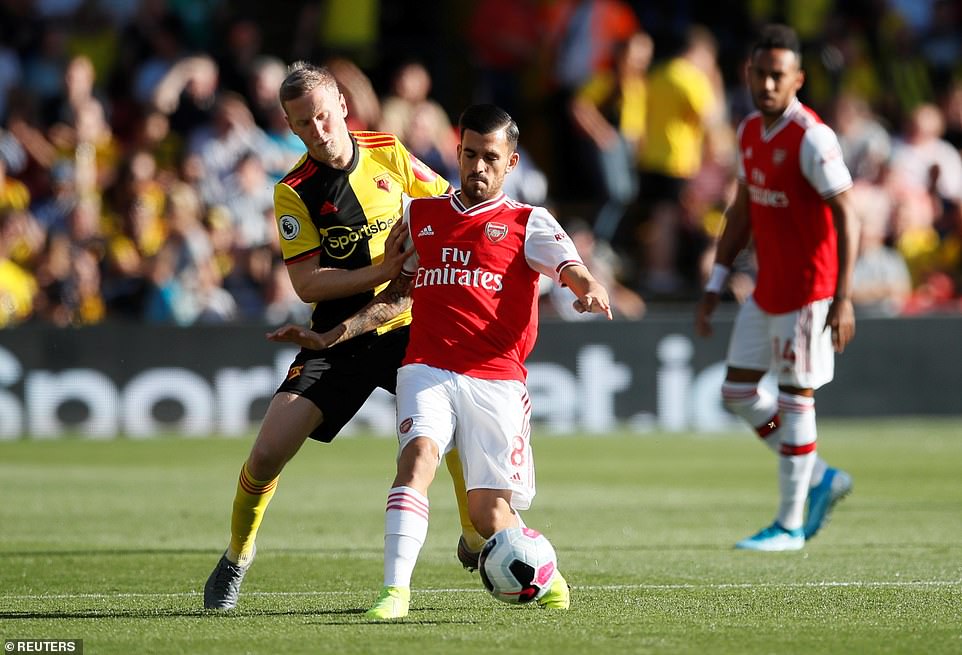 Gunners midfielder Dani Ceballos (front), on loan from Real Madrid, tries to keep control of possession for his side.

Excessive consumption of ‘koobi’ can cause heart-related diseases – Cardiologist