The Education Minister says he is convinced some of the people who collapsed at the Black Star Square while in a queue to get placement into Senior High Schools (SHS), faked it.

According to Dr Mathew Opoku Prempeh, most of them had no business at the solution centre because they had already been placed in the schools of their choice.

At least two teenagers were reported to have collapsed at the Independence Square Monday, September 16.2019 as frustrated prospective candidates and parents sought admission.

The Computerised School Selection and Placement System (CSSPS) was reportedly hacked, frustrating parents and guardians whose children were either not placed or wrongfully placed.

The situation led to people besieging the Black Star Square for solutions to their problems as the Ministry had established a centre there to address difficulties of parents and their children.

Anxiety, coupled with sheer heat and overcrowding at the centre caused some of the teenagers trapped in the centre of the activities to faint.

Cameras captured some of the fainted pupils being carried into ambulances stationed at the venue.

But the Education Minister on Asempa FM’s Ekosii Sen programme Tuesday, told the host of the show, Osei Bonsu, that a majority of the people who were captured to have fainted, staged their collapse.

In the education minister’s view, the scenes of people fainting were part of a grand scheme that was aimed at courting bad press for the government, which has sacrificed a lot to ensure the smooth implementation of the free SHS. 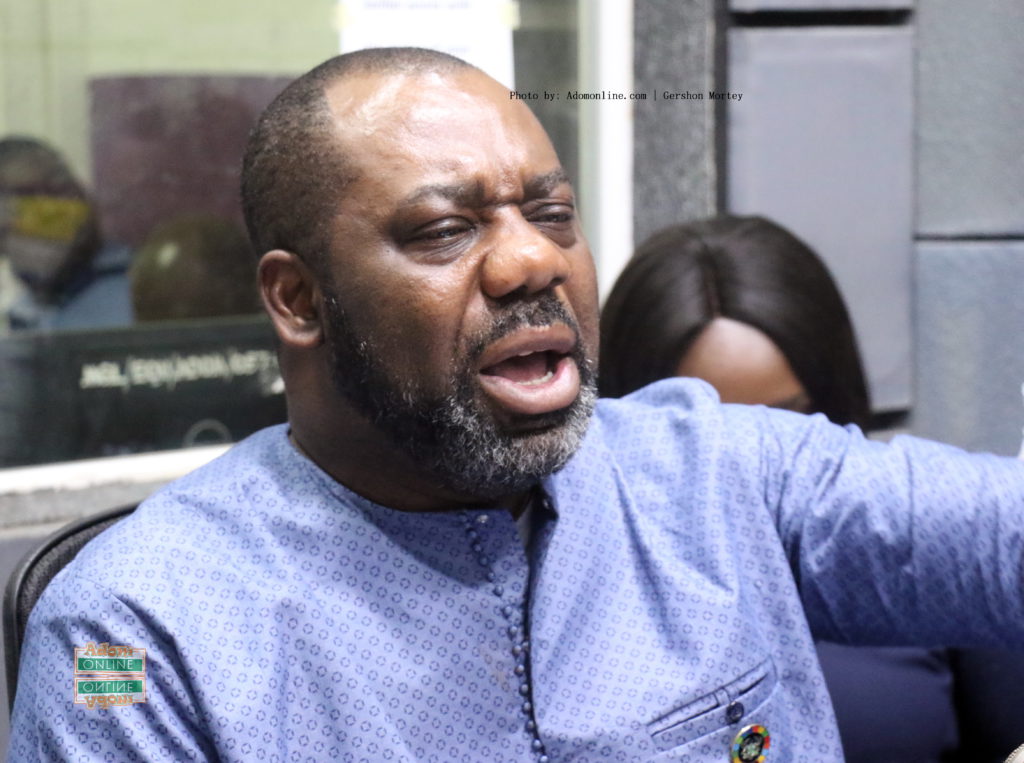 The Education Minister has also said, without providing evidence that, hackers from Russia and Ukraine are moving heaven and earth to bring down the CSSPS “but have failed”.

He stressed that the placement system this year is, by far, the best.

“We have been able to place 95 per cent of the students so there is no cause for alarm,” he added.

Erling Braut Haaland scores hat-trick on his Champions League debut to take season total to SEVENTEEN already… and he dreams of playing for Leeds in the Premier League just like his Dad did!