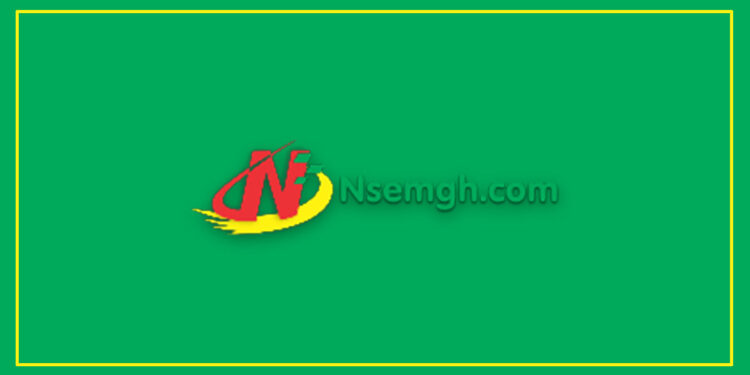 emPawa, launched last year, awards funding and promotion for music videos by emerging artists based in or originally from Africa.

In January 2016, Oluwatosin Ajibade, the Nigerian singer who performs as Mr Eazi, released the video for his song “Skin Tight,” featuring Efya. The romantic visual, funded by one of his best friends, racked up 23 million views on YouTube, paving the way for a 2017 partnership with Apple Music as one of its Next Up artists and more recent collaborations with Beyoncé, Major Lazer and Bad Bunny.

The video helped Eazi become one of Africa’s most promising new talents. Now he wants to help jump-start the careers of other musicians the same way. In July 2018, Eazi launched emPawa, an initiative that provides music video grants for 100 emerging artists based in or originally from Africa. The funding covers expenses and workshops for making a professional-level video, with Eazi promising to promote the final products on social media to his 700,000 Twitter and 2.8 million Instagram followers. Artists like Diplo and such Afrobeats producers as E. Kelly, Juls and GuiltyBeatz are on board as program mentors.

“One major thing that touched me,” says Eazi about the program, “is seeing people in bad positions — kicked out of their homes, not being able to pay rent, dropping out of school — and seeing how emPawa has rekindled their hope.”

This year, he’s expanding emPawa while paring down the number of winners to 30 in order to offer deeper resources. The new group will include 10 artists from Nigeria, 10 from other countries on the African continent, five U.K.-based African talents and five African-born artists in other countries. In July, YouTube announced a partnership with emPawa to create additional workshops, one-on-one sessions and A&R coaching for the 10 Nigerian winners.

“Mr Eazi’s passion for empowering the next generation of African talent is admirable,” says YouTube global head of music Lyor Cohen. “With success stories like him, Burna Boy and Tiwa Savage being recognized and building a massive global audience, this has generated a lot of interest in the talent coming out of Africa.”

Each artist will work directly with an assigned video director and mentor in a seven-month program. Selections will be announced on Sept. 30, videos will be filmed in October, and the final products will be rolled out across six weeks starting Nov. 1. Eazi provides half of the funding, and various corporate partners contribute the rest.

EmPawa is already making a difference. Nigerian artist Joeboy, who entered the contest by performing an Ed Sheeran cover, used the $3,000 funding for a video for his song “Baby.” The clip generated 10 million views in six months, driving the song to Apple Music’s top 10 in Nigeria, Uganda and Kenya. “I thought getting to 1 million [views] was a long shot,” Joeboy tells Billboard. “It has motivated me to keep working harder and creating more.”

All three major labels are expanding their operations in Africa. Universal Music Group and Warner Music Group signed multiyear licensing deals with Boomplay, the continent’s largest streaming platform, and formed recent partnerships with local labels in Nigeria and Kenya. In the past few years, Apple Music, Tidal and Spotify all have debuted in Africa.

Eazi says he hopes emPawa will eventually expand to offer legal services, publishing, management and promotional tools. Another grant winner, Mikel, who released his first video for “Peku” in September, says emPawa transformed his life. “I no longer play guitar on the streets to survive, wishing I could be an artist,” he says. “Now I actually get to be one.” 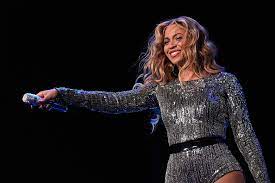 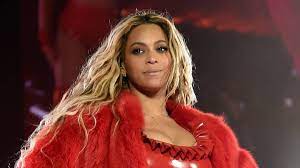 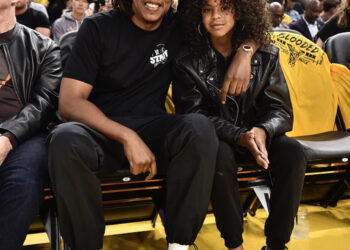 Blue Ivy Carter, 10, is embarrassed by dad Jay-Z, 52, as he embraces her in sweet moment at NBA Finals game in San Francisco