in Local Sport
Reading Time: 2 mins read
A A
0

Manchester United are protecting their assets with Timothy Fosu-Mensah set to remain at the club for a further 12 months at least.

The defender’s current deal at Old Trafford expires next summer, meaning he is free to speak to European clubs from January.

However, the Sun report that United are keen to keep the 21-year-old and will trigger his one-year extension clause before offering him new terms. 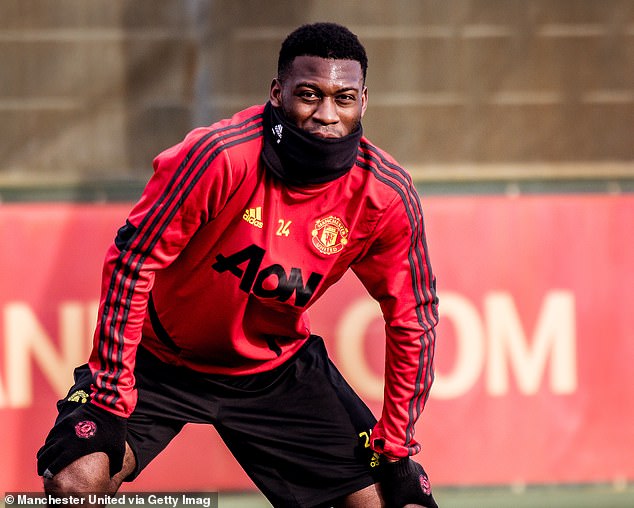 Manchester United are set to extend Timothy Fosu-Mensah’s contract by a further 12 month.

Fosu-Mensah is reportedly on 20,000-a-week at present and is happy to remain on those wages before seeing a rise once a fresh contract is offered to him.

The Dutchman hasn’t featured for the Red Devils this season as he continues his recovery from a cruciate knee injury sustained on loan at Fulham last season.

A source told the Sun: ‘They want to box Tim off in the next couple of weeks and trigger his option.

‘He’s in the final year and close to coming back from injury. Ole still believes in him and rates him a lot.

‘He will give him chances in next few weeks in Europa League and Carabao Cup.

‘His confidence has been quite low but the extension will certainly indicate to him that he can still have a future.’ 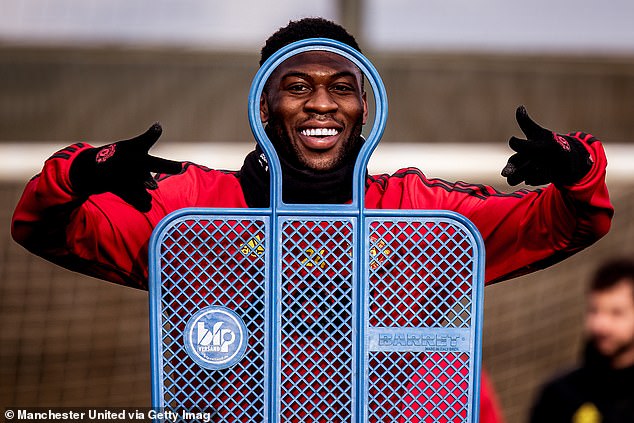 Fosu-Mensah is on the road to recovery from a serious knee injury sustained on last last season.