A U.S. private equity firm has bought a $500-million stake in the Abu Dhabi-controlled ownership group that runs Manchester City and other soccer clubs around the world.

City says in a statement that Silver Lake now owns just over 10% of City Football Group, of which the English champions are the flagship club. There are also partnership clubs in New York, Melbourne and Yokohama, among others.

Blackpink to bring world tour to Abu Dhabi in 2023

CFG says the deal values the group at $4.8 billion. Silver Lake becomes the second major partner in the group, with a Chinese consortium owning 12% of the equity.

Khaldoon Al Mubarak, chairman of CFG, says the ownership group is “delighted by both the validation that their investment in CFG represents, and the opportunities for further growth that their partnership brings.”

Silver Lake, whose headquarters are in California, has previously focused its investments in technology companies and entertainment.

Egon Durban, managing director of Silver Lake, says CFG “is redefining football globally” and is looking forward to driving “the next phase of CFG’s growth in the fast-growing premium sports and entertainment content market.” 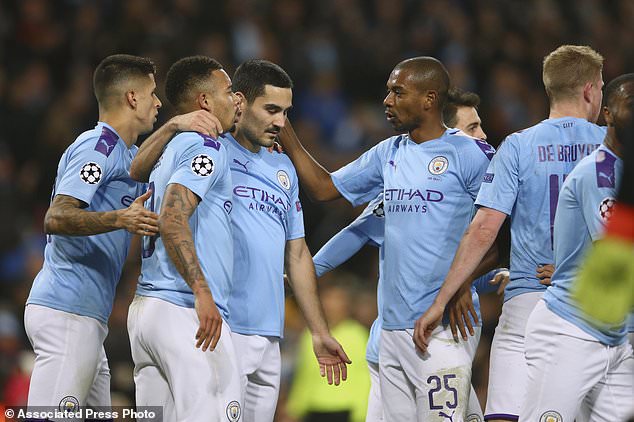 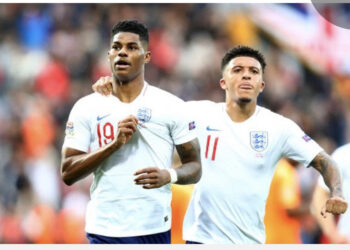 Manchester United players have ‘lot to do’ to make World Cup, warns Southgate 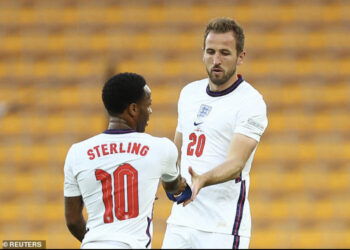 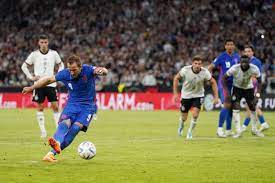