President Akufo-Addo has revealed that a program is being structured to take over the Year of Return initiative after it ends in 2019.

Speaking at a media encounter on December 13, he disclosed the program ‘Beyond the Year of Return: The Birthright’ has a whole set of outline that aims to continue the mission of bridging the distance between Africans and the diasporans.

“Really we ought not to make this (Year of Return) a one-off. It should be a permanent feature as part of our outreach both in terms of using it as a vehicle for solidifying the relations on both sides of the Atlantic,” he said.

His comments come after many people have questioned what the country seeks to do after the last Year of Return celebrations roll by.

President Akufo-Addo added that the mission to continue with the Year of Return initiative can also help double the revenue of the Tourism Ministry.

According to him, the relationship between the diasporans and Africans can be institutionalised through ‘Beyond the Year of Return: The Birthright’ created by the Ministry of Tourism, Arts and Culture and the Ghana Tourism Authority.

President Akufo-Addo urged people to take advantage of some of the Year of Return programs especially seeing the movie ‘Joseph’ made to honour some Ghanaians legends in the name of Year of Return.

“‘Beyond the Year of Return; The Birthright’ is a program that has been put in place so that we can continue with the momentum that the year of return has created,” he added.

About Year of Return

It has been exactly 400 years since the first black slaves landed in Jamestown Virginia in the US.

Ghana initiated the Year of Return to invite all diasporans back home to not only learn more but explore and even invest in the country.

Since this initiative began many African Americans have made their way into the country to learn more about their history. Some include Steve Harvey, Samuel L Jackson, Anthony Anderson, Micheal Jai White, Boris Kodjoe, Nicole Ari Parker, Diggy Simmons and many others.

The Tourism Ministry outlined numerous activities including the ‘December in Ghana’ events to bring the Year of Return to a fruitful end. 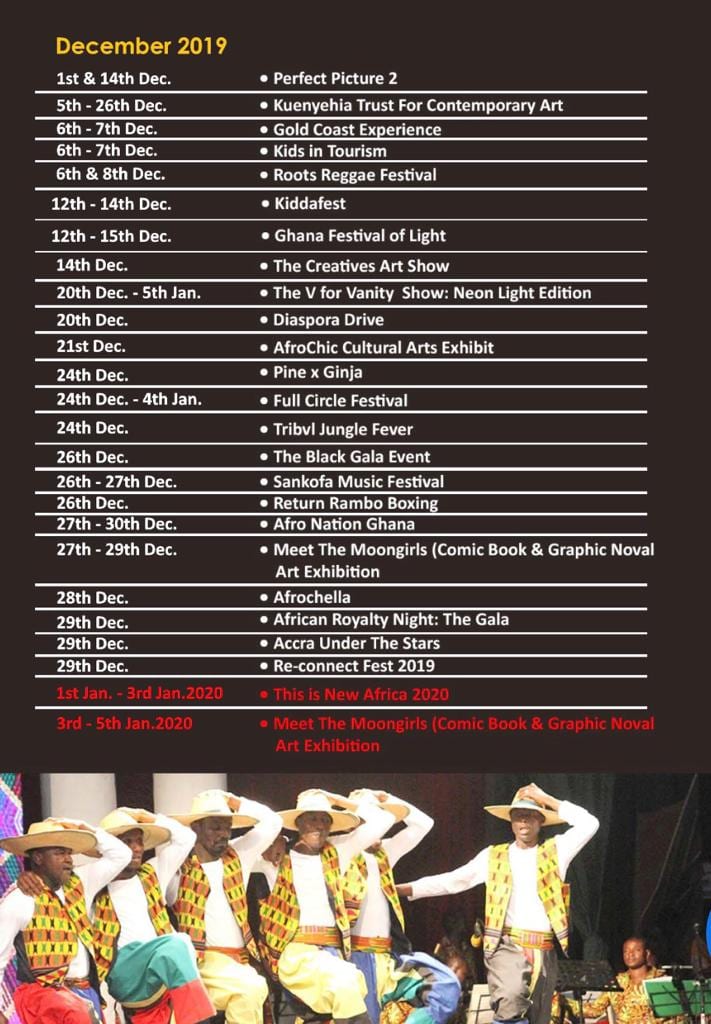