in World Sport
Reading Time: 13 mins read
A A
0

Mikel Arteta sat with a frown on the bench.

Maybe he thought Manchester City had eased off a little too much after going 3-0 up by half-time; maybe he was contemplating being presented with the opportunity to manage Arsenal. It was enough to make the strongest man shudder.

Freddie Ljungberg, the interim appointment here, was almost folded into his plush, red seat. This was a horrid, lifeless performance; the game lost early, the remainder played out at training ground pace. 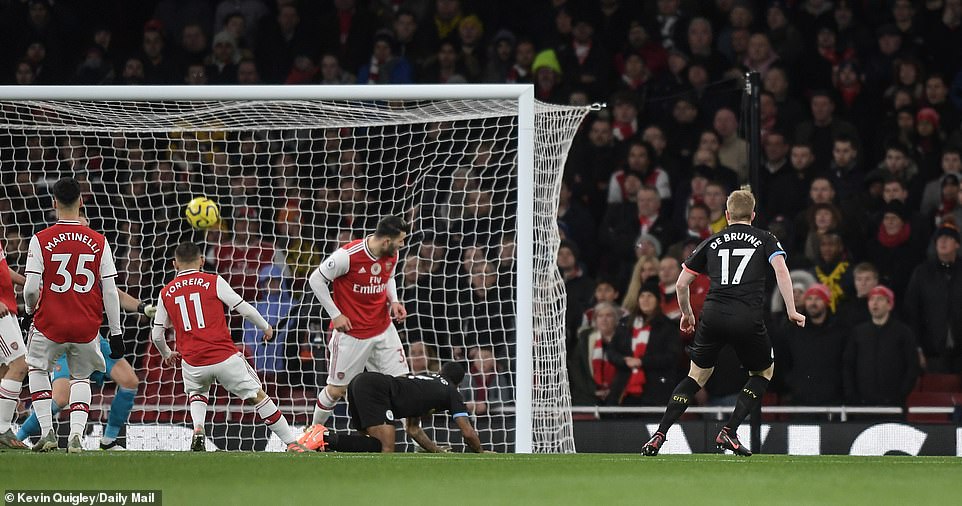 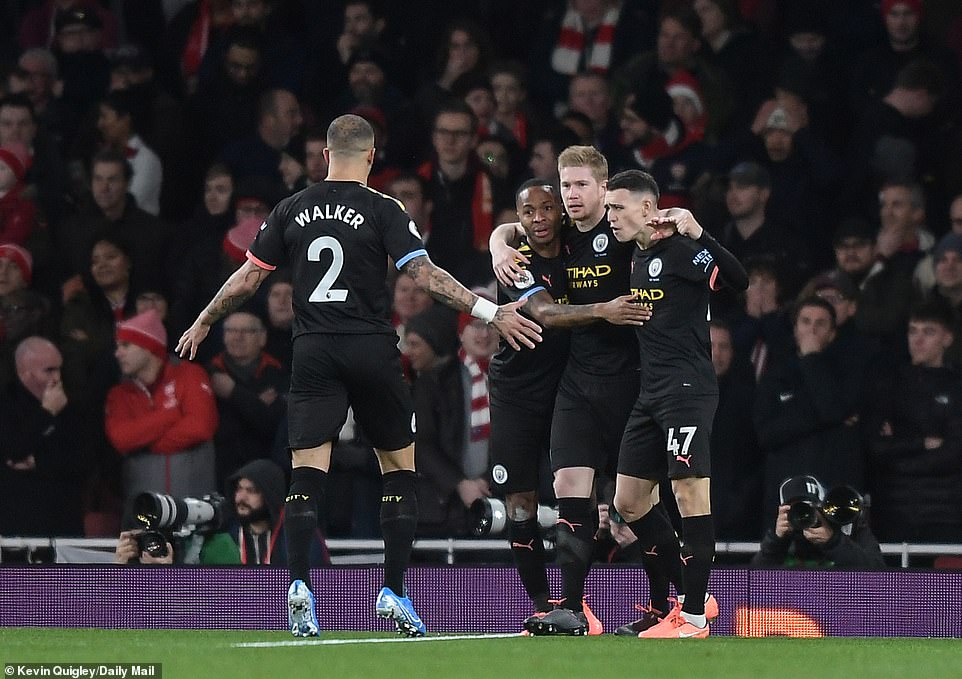 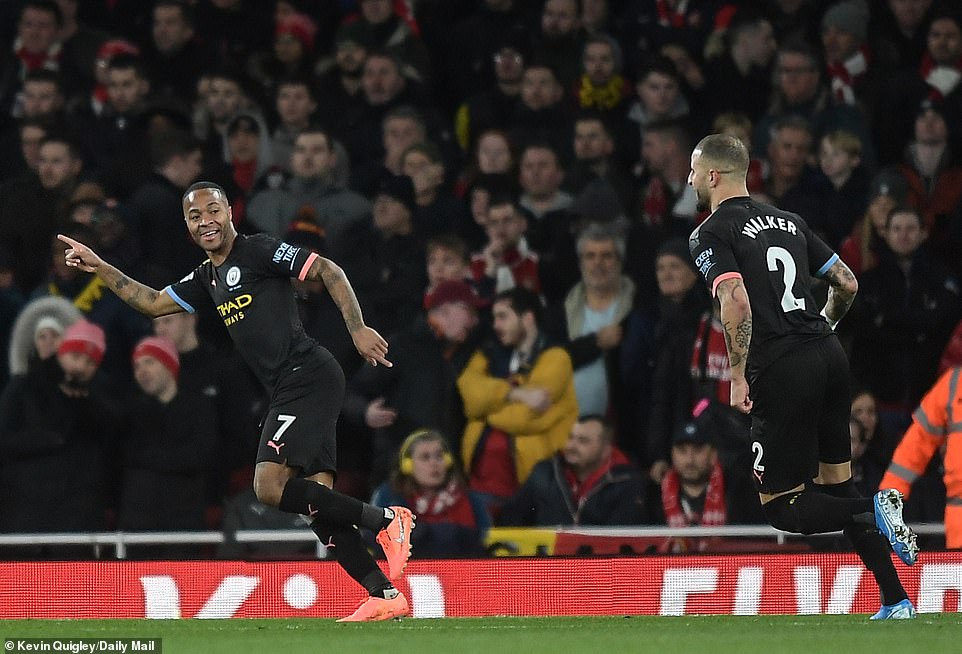 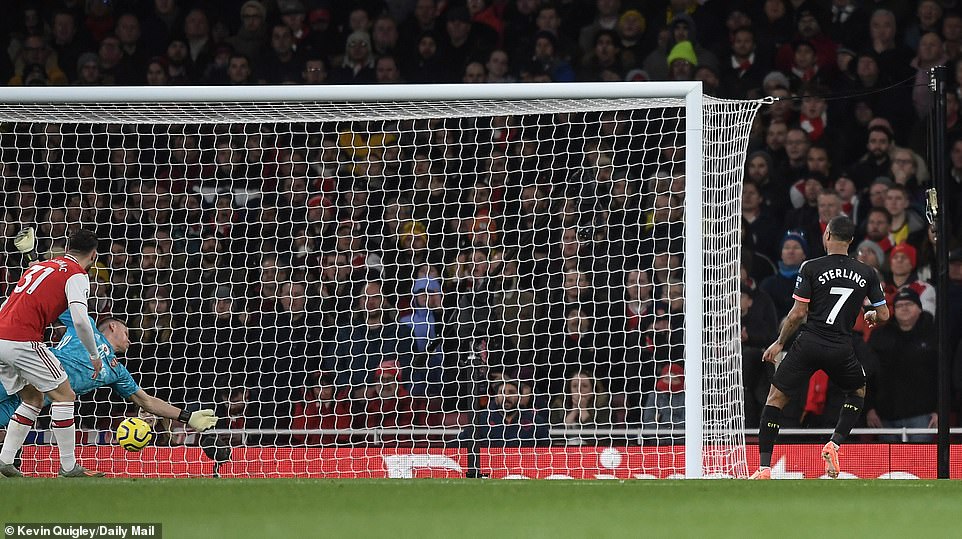 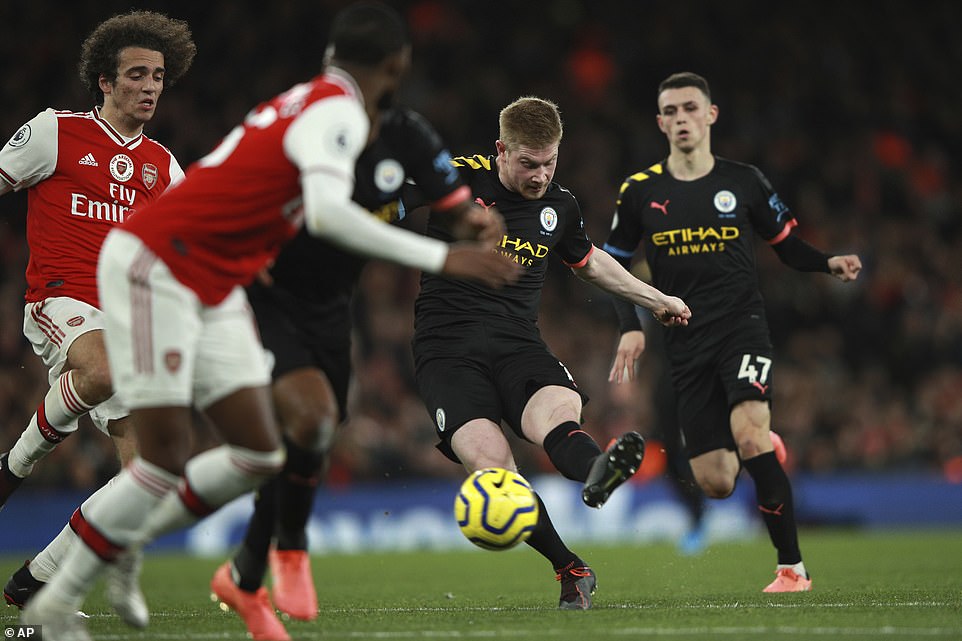 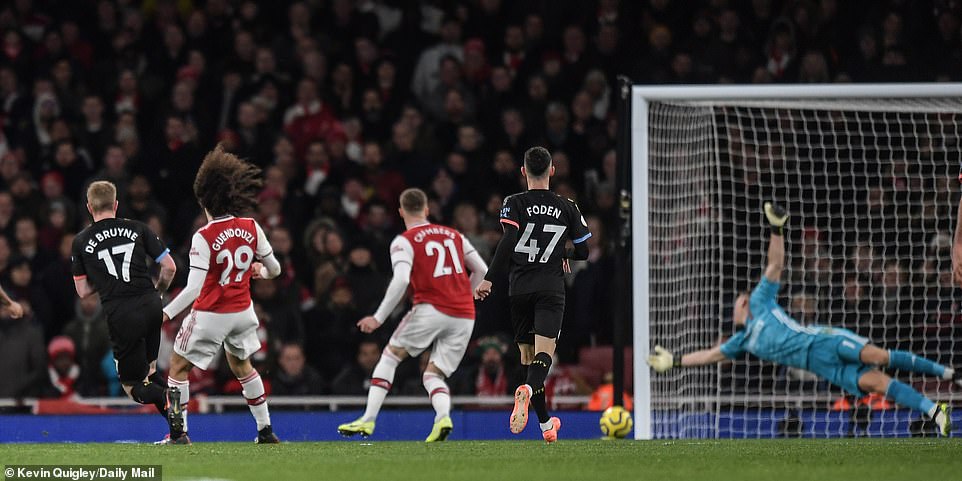 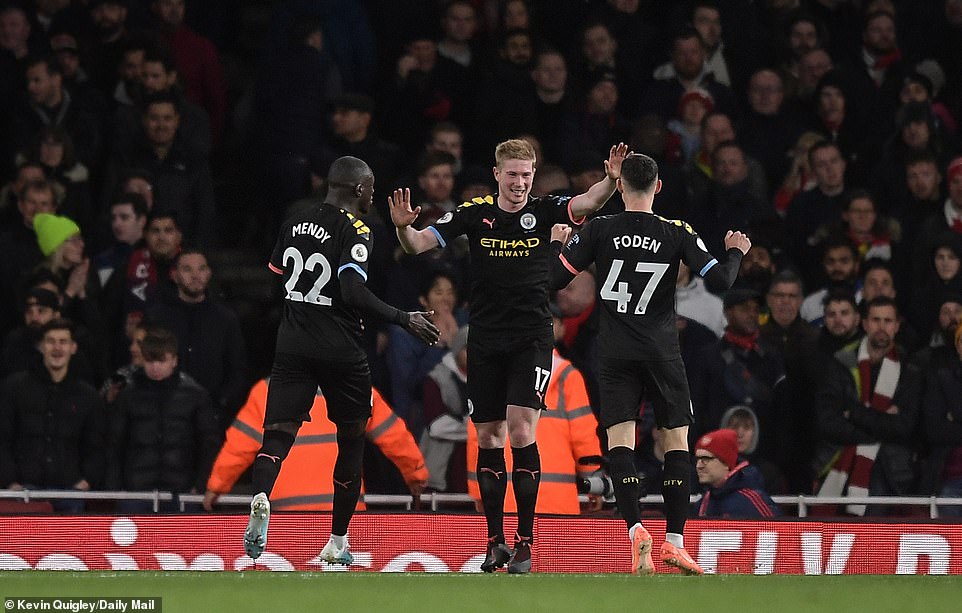 Kevin De Bruyne was quite superb, scored twice and was unlucky not to have a hat-trick comprised solely of wonderful shots.

Phil Foden started, impressed, made one goal and was then inexplicably removed by Pep Guardiola for Bernardo Silva 10 minutes into the second-half. Better than nothing but, unless he was injured, a truncated display. He could have continued teasing Arsenal until the end.

Not that City were in the mood for torture. They eased off in the second-half, the win long assured. The home crowd were too disappointed to even muster fury.

Mesut Ozil was substituted to some muted boos, but mostly disinterest.

There were too many lacklustre displays to single one man out, and the greatest beneficiaries of his work this weekend were those Arsenal fans in China who were unable to watch the screening as a result of Ozil’s comments about the treatment of Uighur Muslims. The club distanced themselves from his protest, so it is not just the players that lack resolve.

Arsenal and City have met six times across the last three seasons and Arsenal have conceded 17 goals.

City, of course, are very good – but on Sunday they didn’t even need to be. They had the game won inside 20 minutes and pretty much took the rest of the afternoon off.

Yet what did Arsenal expect? That they would put three goals past West Ham, the flakiest team in the league, and it would all come up roses?

For nine minutes in the game, Arsenal looked useful. Before that – even after it pretty much – most of those inside the Olympic Stadium thought they were watching the poorest Arsenal team they had seen.

And that is what turned up on Sunday. An Arsenal team with a middle so soft and squishy it could have been plucked by your grandmother from a Christmas tin of Roses. 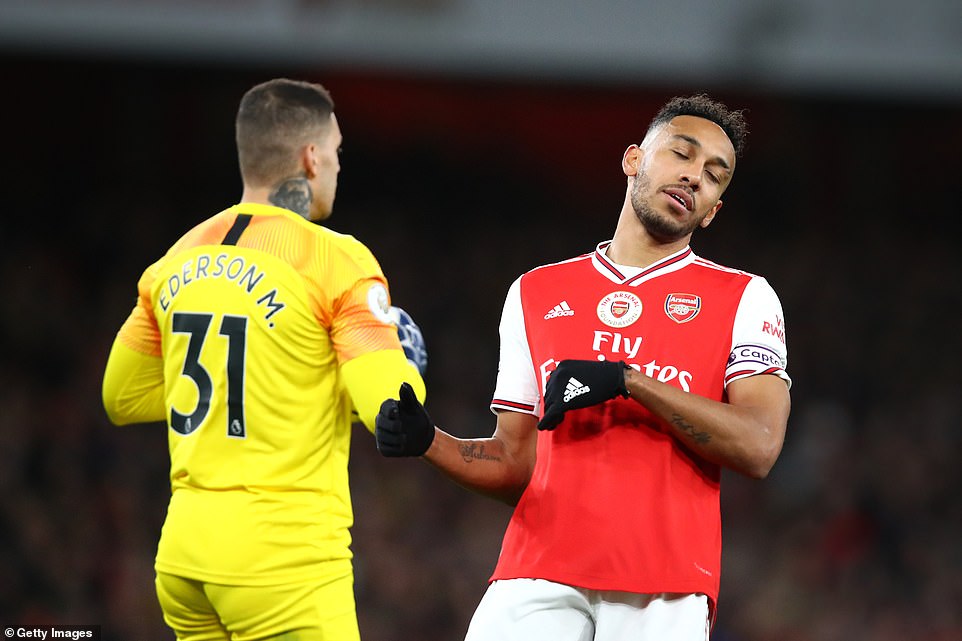 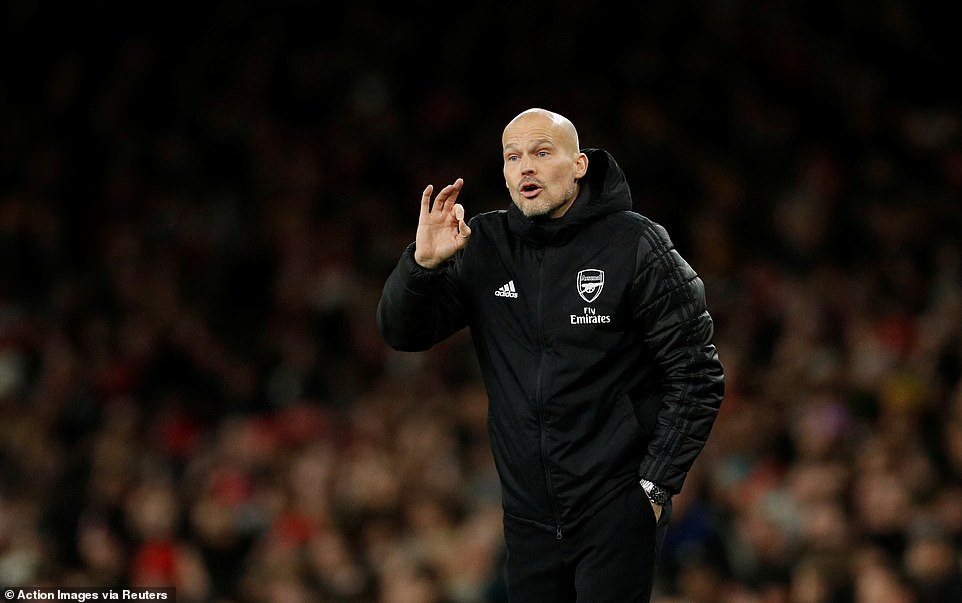 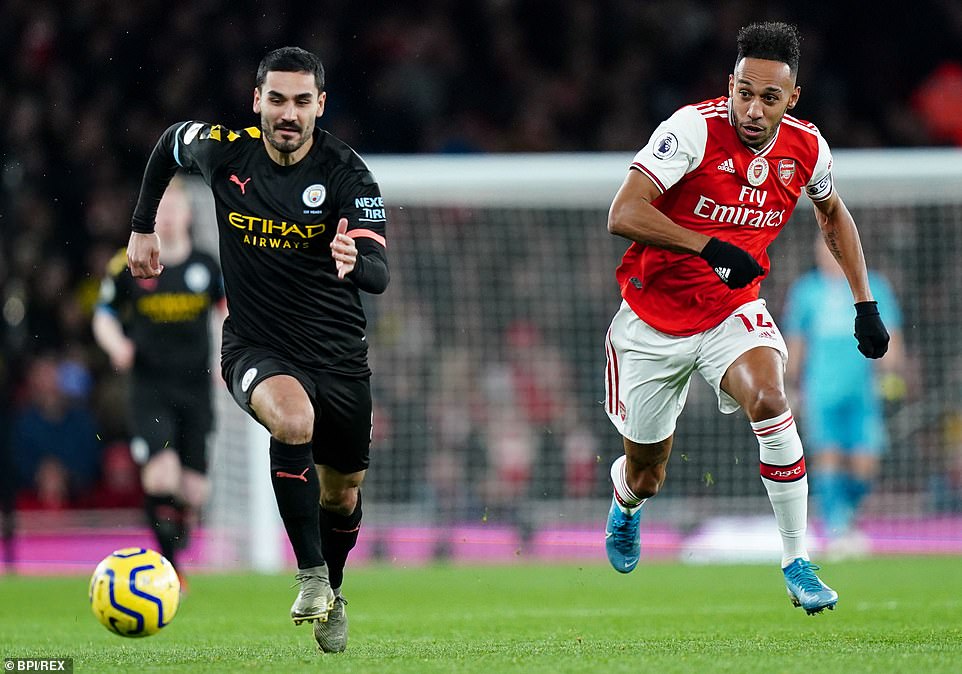 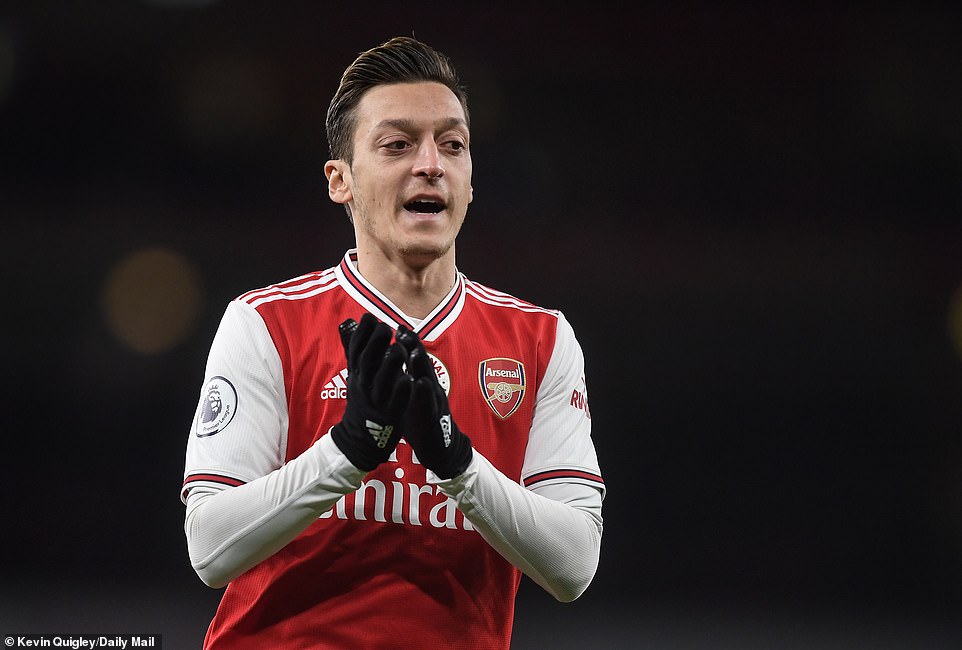 Having initially flattered inside the first minute when a long ball over the top caused chaos in City’s defence and Gabriel Martinelli forced a strong save from Ederson, normal service was resumed. In 2018 here, City led 3-0 by half-time as part of Arsene Wenger’s death by a thousand cuts that precipitated his resignation soon after.

Freddie Ljungberg may never get the opportunity to lead this club full-time, but with performances like this can hardly object. There is meant to be a bounce associated with populist appointments. Nothing about this Arsenal team suggested inspiration.

So after Martinelli’s brief spark, Arsenal were extinguished, a goal down after 89 seconds.

Fernandinho brought the ball from the back as if waved through, encountering no opposition as he advanced into Arsenal’s half, feeding the ball wide to Gabriel Jesus. He reached the by-line and cut the ball back for Kevin De Bruyne who rifled it, first time, into the roof of the net.

It was a fabulous strike, a fabulous goal, but one couldn’t help but return to the ease with which it had been created. No-one should have been granted the safe passage that Fernandinho received. Boris Johnson’s motorcade had a tougher journey from Buckingham Palace to Downing Street.

Yet live and don’t learn seems to be the motto around these parts, so in the 16th minute, City scored again. 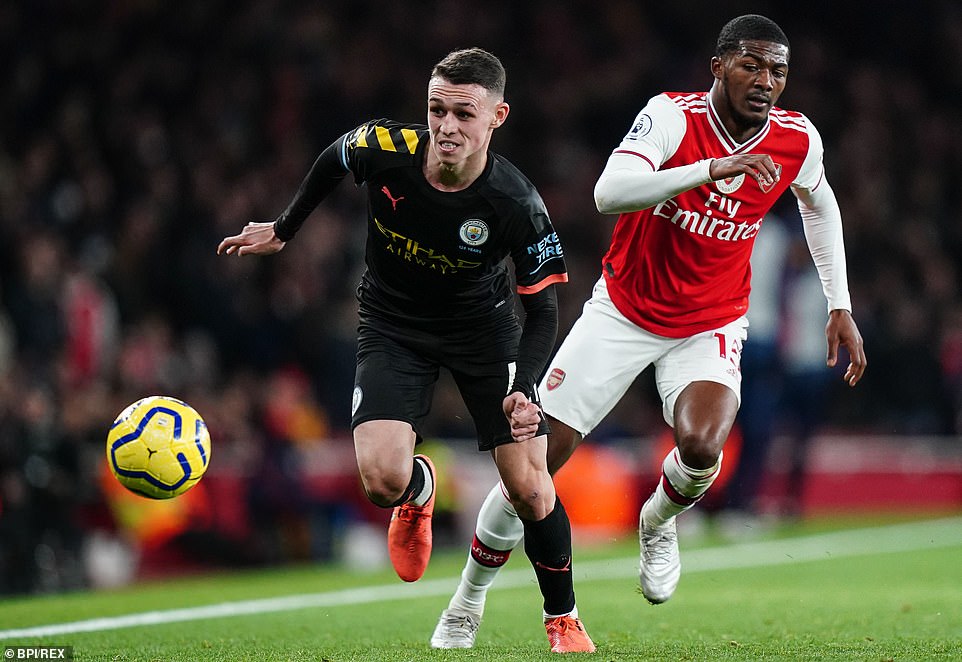 Phil Foden was given a rare start and he was positive, working hard to try and break the lines and launch City counter-attacks 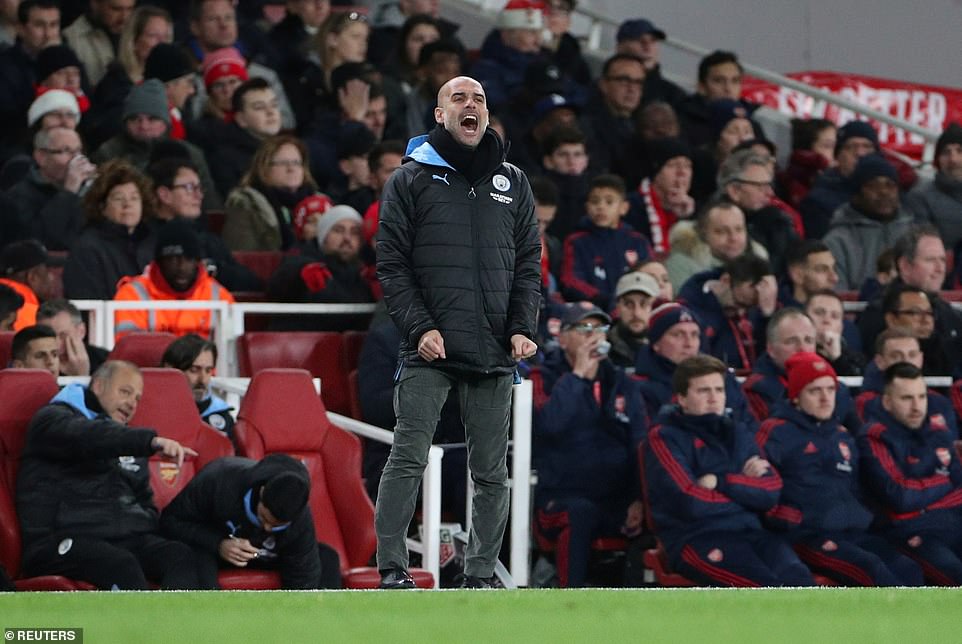 Even with the more impressive start, Guardiola was animated in his technical area as he shouted instructions to his players 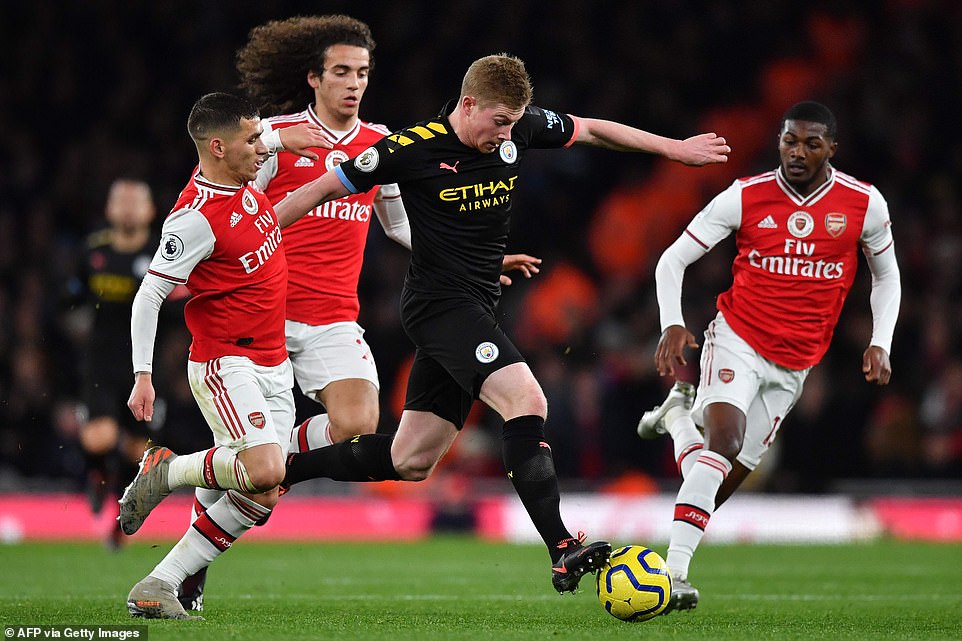 An Arsenal forward move ended with possession lost and City launched a counter-attack. If that implies speed, rest assured it was not necessary. City simply went through the motions, at one time De Bruyne deploying a casual one-two with Jesus in the heart of the pitch, before crossing to Raheem Sterling to finish unmarked at the far post.

Rodrigo was booked for a foul on Sead Kolasinac which saw the full-back exit the field moments later and while Arsenal were waiting for Bukayo Saka to be ready – raising the question why hadn’t he been kitted out to come on immediately – City scored their third.

Phil Foden played the ball to De Bruyne who glided past Matteo Guendouzi as if he wasn’t there – which he may as well not have been – before striking a low shot that eluded Bernd Leno, another beautiful piece of placement.

The Belgian could have even added a third two minutes before half-time when Foden went on another skilful run and De Bruyne took the ball off his toes to shoot from the edge of the area.

Leno just got his fingertips to the ball, diverting it onto a post. City fans were by now advising their Arsenal counterparts to do their Christmas shopping. Too late. With this match kicking off at 4.30, the big stores had shut up shop. It is more than Arsenal can do. 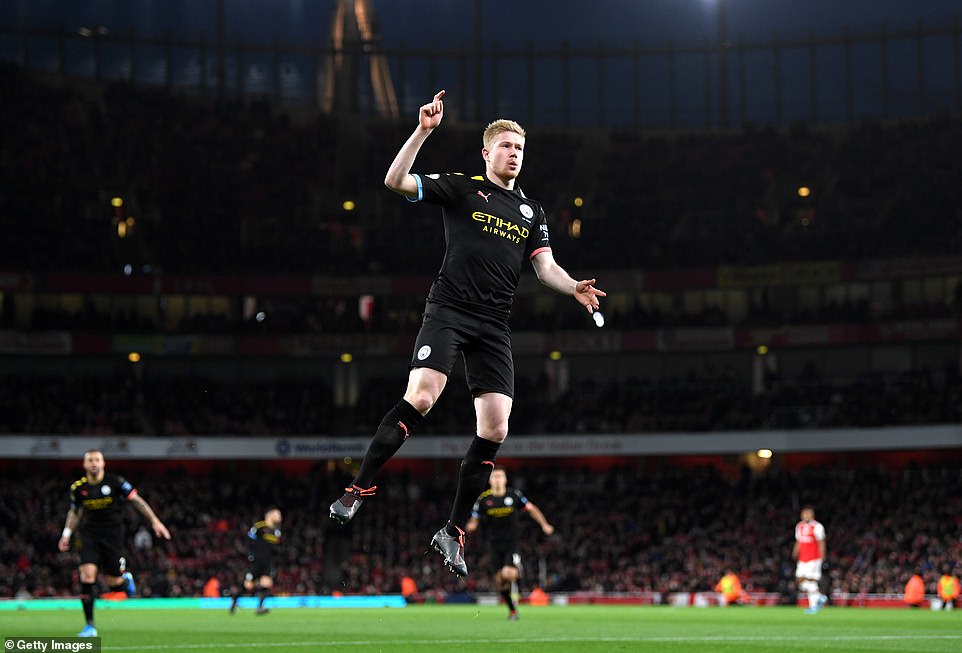 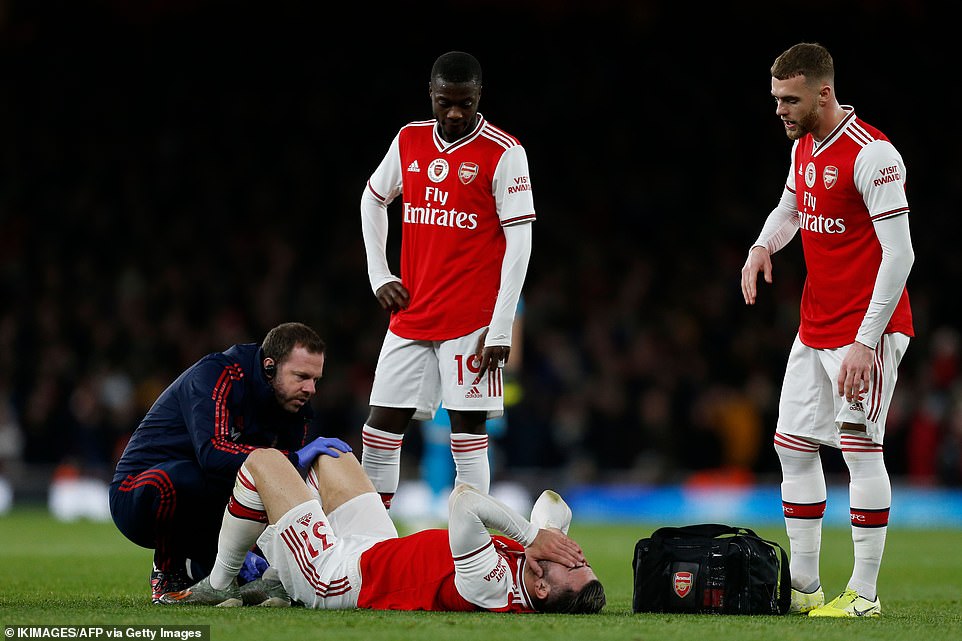 Things went from bad to worse for Arsenal when Kolasinac went down injured, adding to their ongoing full-back injury crisis 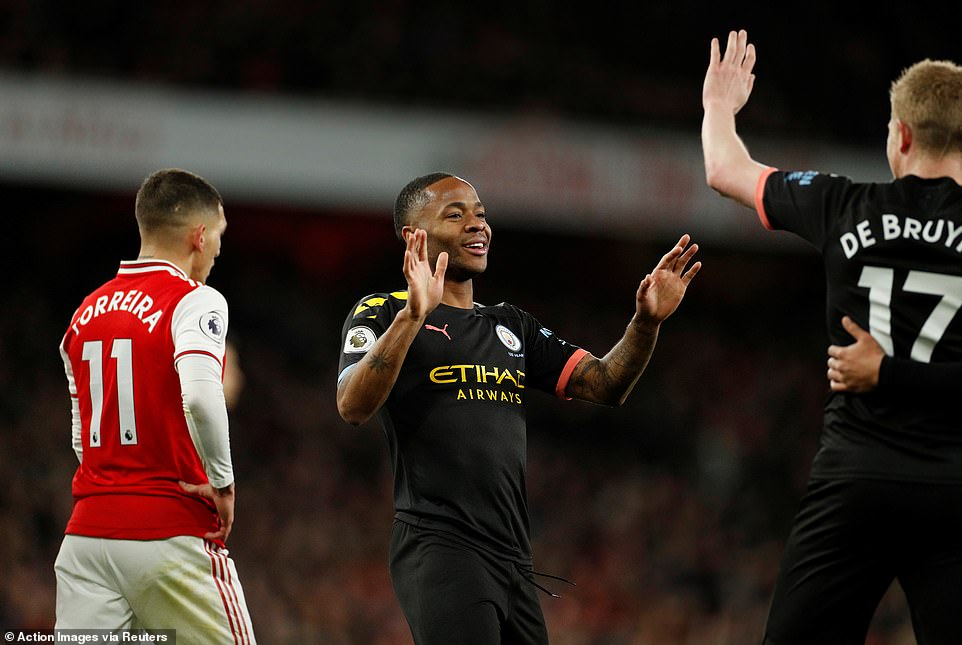 While Sterling was out-shone by team-mate De Bruyne, it was another impressive performance from the England winger