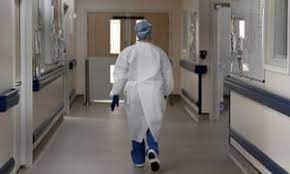 International nurses working for NHS trusts and private care homes are being trapped in their jobs by clauses in their contracts that require them to pay thousands of pounds if they try to leave.

In extreme cases, nurses are tied to their roles for up to five years and face fees as steep as £14,000 if they want to change job or return home early.

The Royal College of Nursing and human rights lawyers are calling for an urgent government review after an Observer investigation uncovered evidence of the clauses being used in both the NHS and private sector.

Designed to retain staff and recoup recruitment costs, they often cover hiring expenses such as flights to the UK, visas and the fee for taking language and competency exams. In many cases, they also include the costs of mandatory training, which workers hired in the UK are not routinely required to pay.

Nurses affected by the repayment terms, many of whom served on the frontline at the height of the pandemic, said they had been pushed into debt or locked into long-term payment agreements after leaving roles, even in cases of bullying or family emergencies. Others stay in jobs despite illness or poor working conditions as they fear they will be unable to repay, charities and unions said.

Parosha Chandran, a barrister and UN expert on human trafficking who helped shape the UK’s modern slavery laws, likened the clauses to “debt bondage” and called for them to be reviewed at the highest level. “This gives rise to very serious concerns about exploitation,” she said.Patricia Marquis, director for England at the Royal College of Nursing, said she was “very concerned” by a practice which flourished “in a climate of chronic understaffing”. The RCN was aware of some employers using punitive clauses which could result in workers being forced to pay thousands of pounds.

“We have also heard of cases in which employers try to frighten and intimidate staff with threats of deportation should they choose to work elsewhere,” Marquis said.

The UK recruits heavily from overseas in an effort to plug a shortage of 40,000 nurses in the NHS alone, with most recruits coming from the Philippines and India.

One contract seen by the Observer, used in an NHS hospital trust in the east of England, says international nurses must repay unspecified “costs related to [their] recruitment” if they leave within three years. Those leaving within 18 months must repay “100%” of the costs. Another, used by University Hospital Southampton NHS Foundation Trust, includes a £5,000 repayment clause for candidates from the Philippines that halves after a year. The trust said the fees could include exam costs, flights, visas and accommodation, adding that retaining staff was vital to its operations.

In the private sector, the fees can be steeper. One nurse from Zimbabwe was told to pay £10,850 when she tried to leave her job at a care home, according to Unison. She said it was obvious the charges had been exaggerated, “but the manager said she would not give me a reference unless I paid the full amount”.

Susan Cueva, a trustee of the charity Kanlungan, which supports Filipino migrants, said: “They are taking advantage of these workers who have no clue about the rules in the UK,” she said. “They end up thinking, ‘I better sit tight, even though I’m suffering,’ because they can’t afford to pay it back.”

She said it was unfair for employers to pass recruitment costs on to workers, when hiring internationally can save them huge sums.

Stuart Tuckwood, nursing officer at Unison, said the union knew of cases where nurses were “trapped by unethical contracts” – including a case where a nurse was required to pay £14,000 despite her salary being just £16,000. He said: “The government must protect and support these nurses. That means having safeguards that can be properly enforced. Otherwise the UK may be breaking not only obligations to the individual nurses, but also the agreements signed with the nations they come from.”

The Department of Health said it was aware of repayment clauses being used to recoup upfront costs where candidates do not meet the terms of their contract, but it would be “concerned if repayment costs were disproportionate or punitive”.

A spokesperson said: “We are clear that overseas staff should not be charged fees for recruitment services when gaining employment in the UK. We are grateful to all those who have come from abroad to train, learn and work in our NHS and social care sector.”

10 arrested in connection with bloody clash between Tarkwa ‘galamsey’ groups

‘There are times when I’m lonely,’-Elon Musk 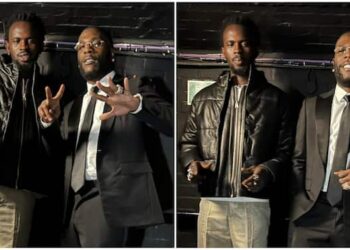 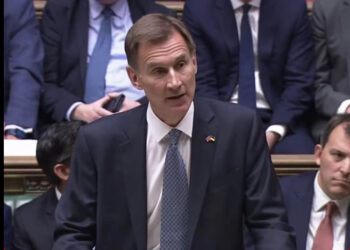 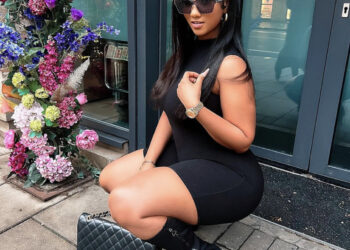