‘NPP won power on lies, and the economy has exposed them’ – Fifi Kwetey 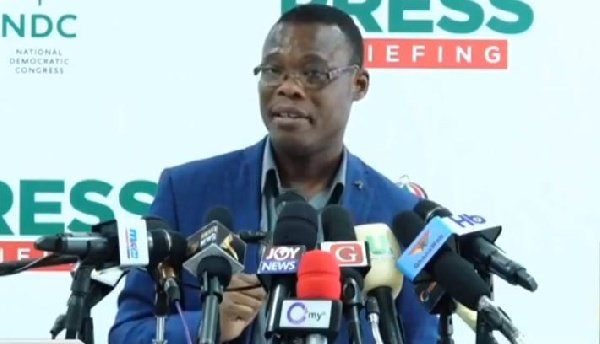 A former Deputy Finance Minister under the erstwhile J.E.A Mills administration, Fifi Fiavi Kwetey, has faulted the governing New Patriotic Party (NPP) for the worsening economic situation in the country.

He says the Akufo-Addo administration has failed to turn around the economy as promised in the build-up to the 2016 election because it lied its way into power.

The fundamental struggles of Ghana’s economy have remained since the NPP took office under the Akufo-Addo-Bawumia government, and the indicators appear to be unfavourable.

Fuel prices have skyrocketed within the last few weeks due to global factors and the depreciation of the Ghanaian cedi against other major trading currencies.

There have been general increases in prices of goods and services, thus widening the poverty gap in the country.

But speaking onCiti TV‘s Face Face program, monitored by nsemgh Fifi Kwetey mentioned that the NPP’s constant attribution of the economic mismanagement to the NDC during its campaign was indicative that it was taking the citizenry for granted.

“I think right from the onset, the foundations were established on deception. And when you build something on deception, within a matter of time, it is going to collapse. So basically, they came into office riding on lies. They came into office pretending that somehow they were going to reduce taxation and at the same time increase expenditure. So right from the word go, they were deceiving the people.”

“Right from the beginning, they absolutely lied to the country, especially when they made it look as if the whole of the problem was simply about the question of mismanagement when they knew it was not.” 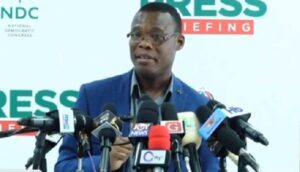 Fifi Kwetey, also a former Agriculture Minister, touted what he said was unprecedented infrastructural development by the NDC.

He explained that the financial resources at the disposal of the NPP should reflect in the output of its various flagship programs but, unfortunately, that has not been the case.

“If you put together all their policies, in terms of the resources they have used, it means that they could have done far more. If you look at the projects and infrastructure that we put in place, they cannot point to any significant infrastructure by them in the history of our country. It does not only tell you about how incompetent they are but that they have no business being in power.” 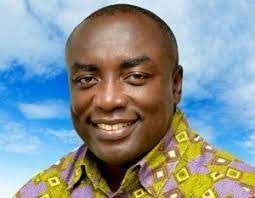 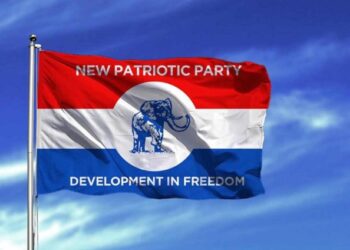 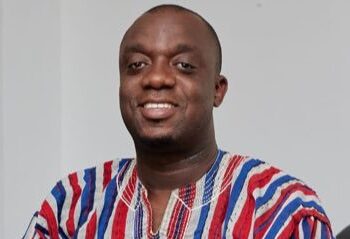