SONA2022: Govt to renovate tourist attractions across the country 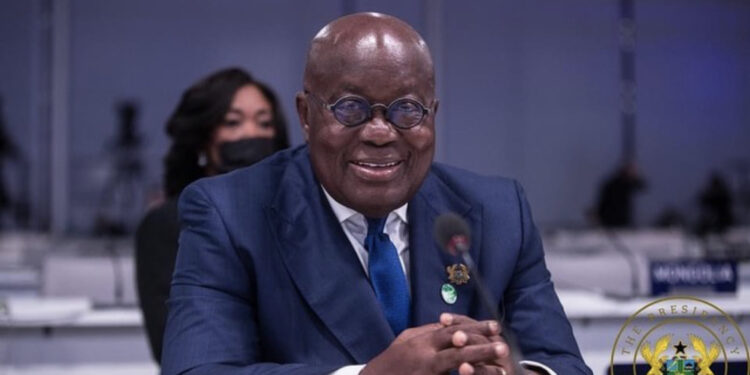 Plans are underway to renovate attraction sites nationwide as part of the government’s effort to enhance the beauty of tourism.

This was announced by President Nana Akufo-Addo while delivering this year’s State of the Nation address in parliament, Wednesday.

According to the President, there is a great need to beautify the country after statistics showed Ghana is on the right path with regards to tourism, citing the Detty December and Beyond the return initiative as reference.

Despite Covid-19 still lurking around, a total of 623,523 visitors entered the country in the close of the year, as against the 355,108 persons in the previous year.

The almost 50% increment has awakened the government on the positives of tourism, as President Akufo-Addo has indicated that the leadership has plans of pushing African renascence through the Beyond the return initiative.

“The December in Ghana component of this project has positioned Ghana as destination to visit every December. This signified a mark to rebound of our tourism sector. We should recapture those glorious moments and build on them as we work hard to reclaim what we lost in the covid years,” he said.

He assured that he would make Ghana the preferred tourist location, at a time when Westerners have turned their attention to West Africa.

In so doing, the government has made plans to modernize and renovate major tourist sites including the Cape Coast and Elmina Castles, Kwame Nkrumah Memorial park and others in the various 16 regions.

Meanwhile, President Akufo-Addo said the government is nearing completion of the Kwadaso Creative Arts school to open the doors to learners from across the country.

The school will recruit creative arts talents from across the country to study with the aim of strengthening and reviving the Kumawood industry.