France does not face immediate risk of gas shortage-Pompili 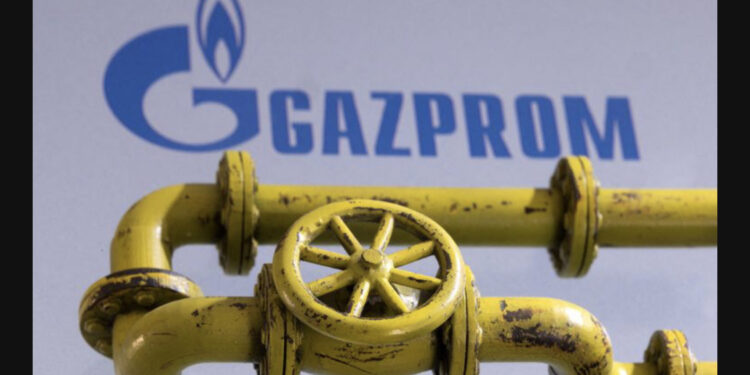 France does not face an immediate risk of shortage of natural gas and will continue to pay in euros even as Russia threatens to abruptly halt energy supplies, the country’s energy minister announced on Friday.

“Our energy supply is not a subject of immediate emergency… but it is a subject of great attention,” Barbara Pompili said during the hearing on the economic consequences of the Ukrainian crisis to the national assembly’s economic affairs committee.

According to the minister, the Ukraine war has direct and indirect consequences for the French economy, in particular for the energy sector, which is causing prices of oil and gas to soar thereby adding a great burden to the general public.

“It is clear that a total interruption (by Russia) would put us in the face of significant difficulties from next winter, or much faster in the case of oil and especially diesel,” she added.

Pompili explained that compared to several European countries which are highly dependent on Russia for their energy needs, France is in a more favorable situation. The share of gas supplies from Moscow to Paris is between 20% to 30% – as against 55% share of Germany – and 20% for oil supplies.

The minister reiterated the refusal of Western countries to give in to Moscow’s demand for payment in rubles or face the risk of a halt in gas and oil supplies. She said French companies which have signed contracts with Russia will continue to pay in euros and are perfectly legitimate to refuse a change of currency. “Gazprom bank will have to convert the currency into rubles,” she said.

She stressed the need to accelerate the energy transition and reduce dependency on fossil fuels. She advocated for reducing consumption, diversification of the energy mix, and the revival of nuclear energy in France. The government aims to double capacities for renewable energies – solar and wind – by 2050, she added.

France and the EU countries are looking at alternative sources of energy supplies and are holding talks with Poland, Finland and the Gulf countries to meet their requirements for oil and gas demand.