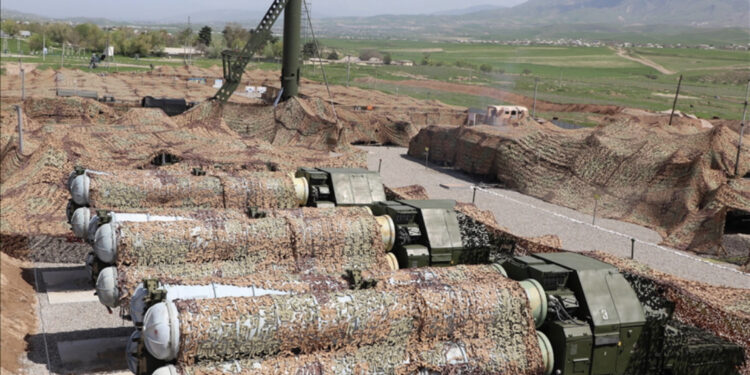 Slovakia’s prime minister on Friday confirmed that his country has provided an S-300 air defense system to Ukraine against Russia’s aggression.

“I would like to confirm that #Slovakia has provided #Ukraine with an air-defense system S-300. #Ukrainian nation is #bravely defending its sovereign country,” Eduard Heger said on Twitter.

He added that it is his duty not to remain silent on the loss of lives.

The Russia-Ukraine war, which started on Feb. 24, has drawn international outrage, with the EU, US, and the UK, among others, implementing tough financial sanctions on Moscow.

At least 1,626 civilians have been killed and 2,267 injured in Ukraine, according to UN estimates, with the true figure feared to be far higher.

More than 4.3 million Ukrainians have fled to other countries, with millions more internally displaced, according to the UN refugee agency.
source:aa