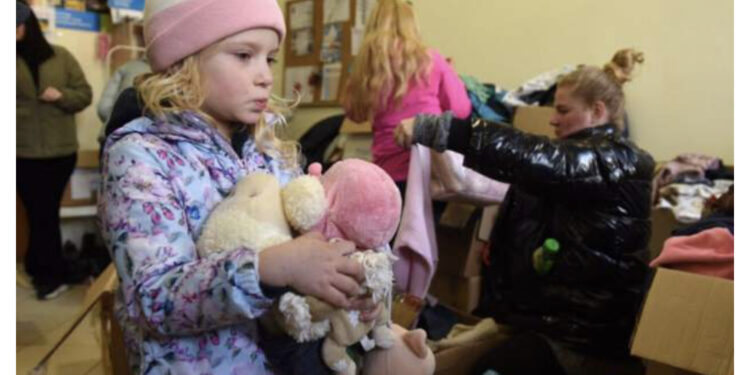 Nearly two-thirds of all Ukrainian children have fled their homes in the six weeks since Russia’s invasion, the UN’s children’s agency UNICEF said on Monday.

The UN has also verified the deaths of 142 youngsters, although they have warned the actual number is almost certainly much higher.

Manuel Fontaine, UNICEF’s emergency programs director who just returned from Ukraine, said having 4.8 million of Ukraine’s 7.5 million children displaced in such a short time is something he had not seen happen so quickly in 31 years of humanitarian work.

“Of the 3.2 million children estimated to have remained in their homes, nearly half may be at risk of not having enough food,” Fontaine told the UN security council.

He warned the situation was probably worse in cities like Mariupol and Kherson, where there was no water and sanitation services and the supply of food and medicine had been disrupted.

Fontaine said there was so far “no evidence” of such accusations, but that UNICEF would investigate the matter.