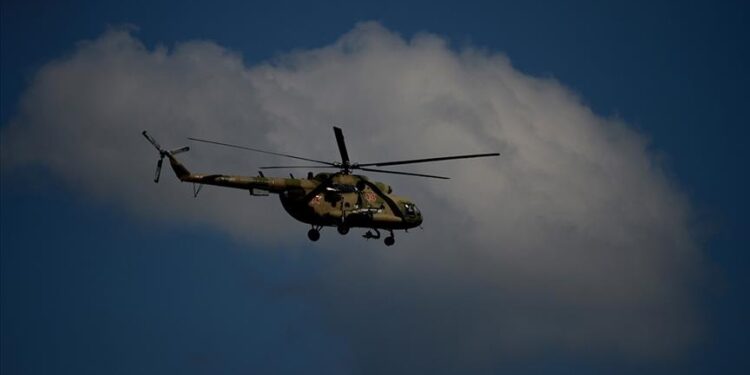 India has decided to cancel its plan to buy Mi-17 V5 helicopters from Russia to boost its domestic production, local media reported on Saturday.

The decision to cancel the plan to buy 48 more Mi-17 V5 helicopters from Russia is not related to Russia’s war on Ukraine, rather in line with the Make in India initiative, India Today said citing top government sources on condition of anonymity.

“The tender for 48 Mi-17V5 helicopters has been withdrawn in view of the push for indigenization. The IAF (Indian Air Force) would now be supporting an indigenous program for helicopters,” the sources said.

Russia stands out as the leading defense supplier of India by supplying nearly 60% of the country’s defense industry needs, with which it has been in close relations since the dissolution of the Soviet Union.

The Indian Defense Ministry announced that it will increase the production of a large number of defense equipment, including helicopters, tank engines, missiles, and early warning systems, in case Russia cannot procure military equipment.