About 6000 KNUST students deferred over inability to pay fees 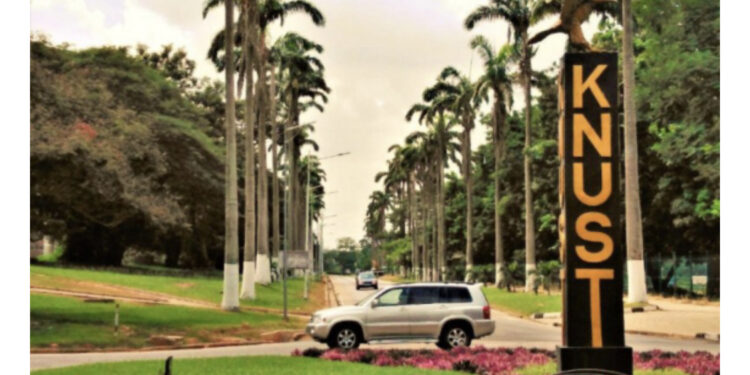 About six thousand students of the Kwame Nkrumah University of Science and Technology (KNUST) have been forced by the University to defer their courses.

This was after KNUST issued a release notifying students who owe more than 70 per cent of school fees by April 7 would be deferred automatically. But the warning did not take effect at the time.

According to sources, students were allowed to take part in the mid-semester exams, which started on April 11.

The students who still had arrears to cover were, after the first week of April, made to defer their courses.

Although 6,000 is a small proportion of the school’s 85,000 population, it is the first time such a huge number of students have been affected.

In an interview on Joy FM’s Midday News, monitered by NSEMGH,on Wednesday, the University Relations Officer, Dr Daniel Norris Bekoe, stated that the University’s action is in the right direction.

He noted that the issue of students not settling fees has persisted over the years; therefore, the need to “apply the fees policy this year which has been approved by the academic board and it is required that as an undergraduate student you must register your courses at the beginning of the semester and pay 70%.”

He said that the University has now “given a window from February through March and April” for students with arrears to pay.

According to him, some of the students have channeled their fees to other avenues to generate money.

“A number of students are playing games with the University. For example, they use their school fees to buy Uber; others are setting up bakeries…while others are using it for betting, and we have evidence,” he said.

But some of the affected students say they are genuinely needy, stating that the bursaries and other scholarships they had applied for had not taken effect.

Consequently, they want the school to extend the period.

Russia has not secured any major

Govt releases over GHS67 million to Colleges of Education