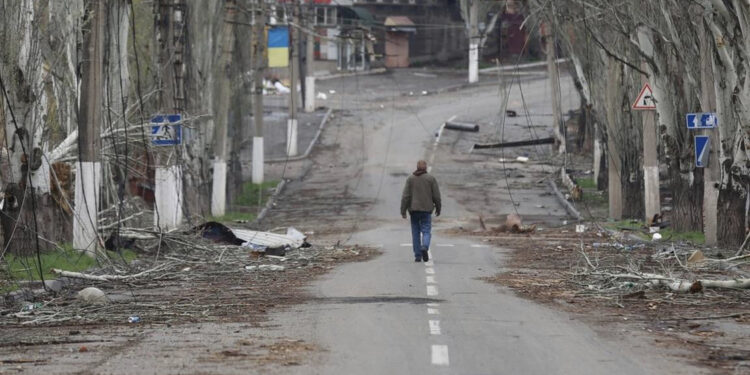 The US Secretary of State Antony Blinken and Secretary for Defence Lloyd Austin will visit Kyiv today, according to Ukraine’s President Volodymr Zelensky. They would be the first top US officials to visit since the invasion. Washington has not yet commented on the visit 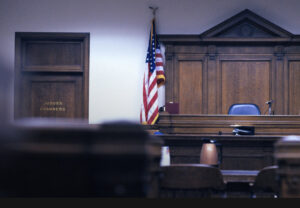 In the same press conference on Saturday evening, Zelensky warned that Ukraine would abandon peace talks with Moscow if Russia kills any of Mariupol’s last defenders or if Russia holds an independence referendum in the occupied city of Kherson 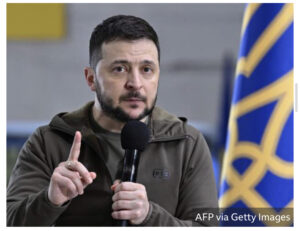 Ukraine’s armed forces say Russia continues to attack its units in the Azovstal steel works in Mariupol – where hundreds of people are said to be sheltering. It adds that air strikes have been carried out in the area and evacuations from the southern city have been halted 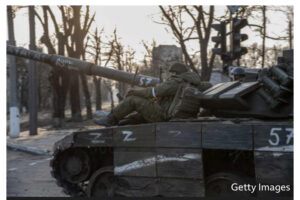 Elsewhere, at least eight civilians have been killed in Odesa after Russian shelling hit a residential building 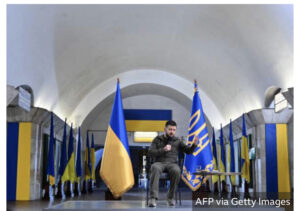 In other diplomatic news, the UN’s Secretary General Antonio Guterres will head to Turkey on Monday before visiting Moscow and Ukraine later in the week 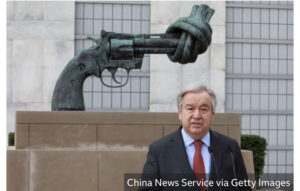 French Election: What have the candidates said about key issues?