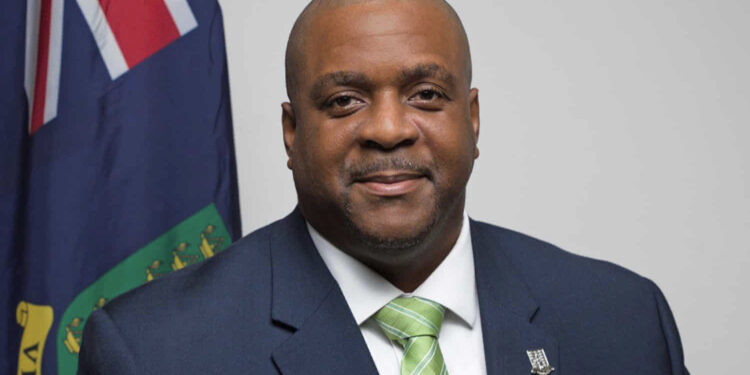 The premier of the British Virgin Islands (BVI) has been arrested in a sting operation in Miami on charges of conspiring to import cocaine into the United States and money laundering. 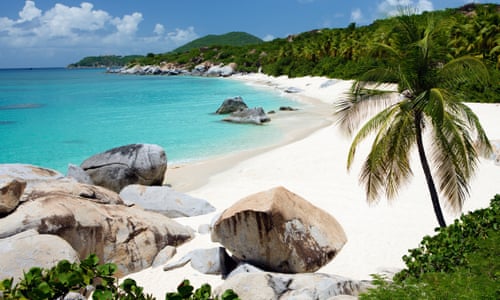 The BVI governor, John Rankin, confirmed in a statement that Andrew Fahie had been arrested on Thursday morning, saying: “I realise this will be shocking news for people in the territory. And I would call for calm at this time.”

Oleanvine Maynard, the manager director of the Caribbean territory’s port authority, and her son Kadeem were also detained in the operation.

Court papers filed in Florida alleged Fahie, who was also referred to as “head coach”, was involved in conspiracy to import at least 5kg of cocaine and money laundering between 16 October last year and 28 April 2022.

DEA agents allege in the documents that Oleanvine and Kadeem Maynard agreed with undercover agents – who were posing as members of Mexico’s Sinaloa cartel – to set up a meeting between Lebanese Hezbollah operatives and Fahie in order to establish a place to store thousands of kilograms of drugs arriving from Colombia.

The plan offered by the agents was to store the drug, bundled inside 5kg buckets of paint, in the BVI for one or two days before shipment to Miami or New York, the papers said.

Fahie and Oleanvine Maynard were arrested at a Miami airport after being invited by undercover agents to see a shipment of $700,000 in cash that BVI officials expected to receive for their part in the alleged plot, the court papers alleged.

Liz Truss, the British foreign secretary, said she was “appalled” by the arrest.

Truss said: “This afternoon, the premier of the British Virgin Islands, Andrew Fahie, was arrested in the United States on charges related to drugs trafficking and money laundering.

“I am appalled by these serious allegations.”

She said she had held talks with Rankin and stressed the importance of the recent inquiry into corruption on the Caribbean archipelago.

Last year, the UK set up a commission of inquiry into mis-governance in the British overseas territory, which has heard allegations of systemic corruption, cronyism, jury intimidation and misuse of public funds.

In his statement, Rankin said Fahie’s arrest was the result of a US operation led by the US Drugs Enforcement Agency (DEA) and was not linked to the Commission of Inquiry (CoI) report.

“The remit of the Commission of Inquiry focused on governance and corruption, and was not a criminal investigation into the illegal drug trade. To avoid unnecessary speculation, I intend to move ahead urgently on publication of the inquiry report so the people of the BVI can see its contents and its recommendations in the areas it addressed,” he said.

Addressing the commission of inquiry last year, Fahie denied that there was any corruption in the BVI. He said: “The key to any country is its reputation, but so far, and thank God for that, there is no evidence provided in the CoI showing that the BVI is corrupt.”
source:the guardian

E-Levy: May 1 implementation to be done in modified-phased approach – GRA