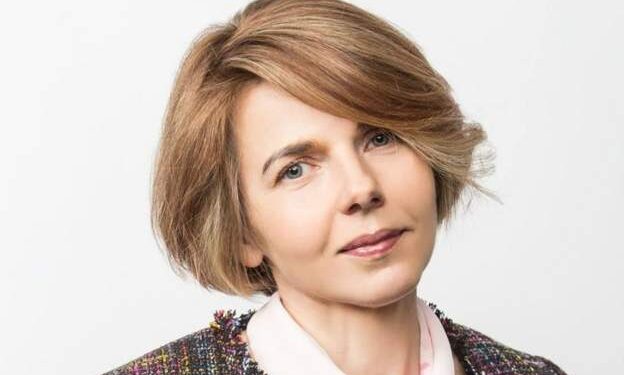 A journalist for Radio Liberty in Ukraine has been killed during Russian shelling of Kyiv, the station has said.

Vera Gyrych was at home when a missile hit her building, according to a statement from Radio Liberty.

She was described as “a bright and kind person, a true professional” by her employer.

“A wonderful person is gone,” her colleague Oleksandr Demchenko said on Facebook.

Radio Liberty, also known as Radio Free Europe, is a US-funded organisation which broadcasts news in areas of the world where free press may be restricted or not yet established.

Earlier, Kyiv mayor Vitali Klitschko said one body had been recovered after yesterday’s missile attack, though no further details of the person killed were given at the time.

Moscow has confirmed that it hit Ukrainian targets, but has not commented on the strike on the building.

With deepest sympathy as you remember Vera Gyrych from NSEMGH.COM