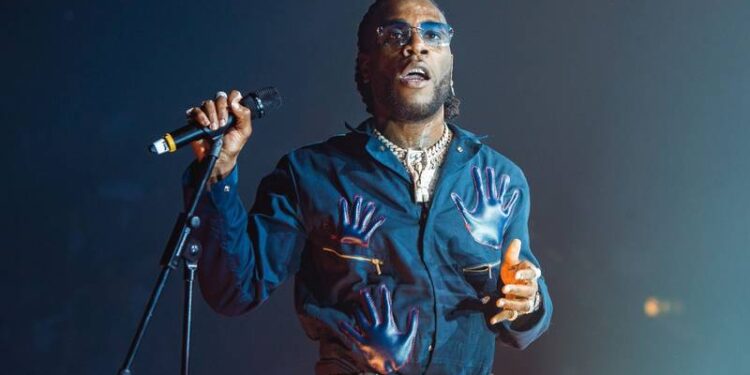 The Nigerian hitmaker became the first of his nationality to headline a concert at New York’s Madison Square Garden on Thursday night (April 26), and with it, came a major announcement.

During the show, Burna revealed that his new album will be called Love, Damini, which a press release later stated would be released on his 31st birthday, July 2.

That said, Pitchfork reports that representatives for the artist said his sixth LP does not currently have a firm release date.

Arsenal win at West Ham to stay in fourth place