Russia still isn’t learning from its military failures in Ukraine 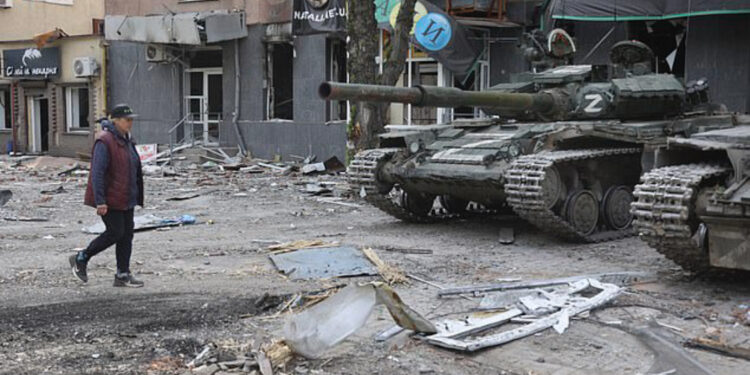 The performance of the Russian military in Ukraine has been hugely unimpressive. There have been failures of intelligence and command, amplified by extraordinary tactical failings on the ground.

Western watchers of the modernisation of Russia’s military have been surprised. A force that was seen as making at least some progress to professionalise, to incorporate new technologies and new doctrines, is emerging from this conflict as a pale reflection of the Red Army of the past.

That at least had mass, but Russia’s armed forces today are much smaller than those of the Soviet Union. Unlike Ukraine which mobilised its society, Moscow went to war with the army that it had: many units were under-strength and ill-prepared for the combat to come.

In the first phases of this war there was no attempt to focus effort – to concentrate and mass firepower – and Russia has still not been able to secure full control of the air.

Even now, the offensive in the east is displaying many similar failings. Staples of modern war – communications and logistics – have been poorly handled. Above all, an army that went into this conflict on the wrong foot has learned only limited lessons from its mistakes. 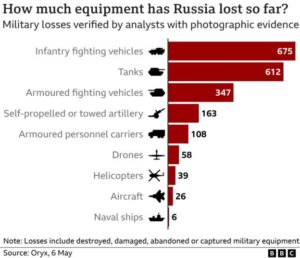 The 34 menopause warning signs that GPs must recognise