United close to finalising deal for De Jong from Barcelona 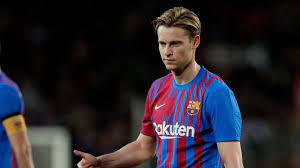 Manchester United are very near to closing a deal with Barcelona for signing of  midfielder Frenkie De Jong  this summer and sources says its 95% done.

The fee for the midfielder would be $80 million,and as it stands he is likely to be Erik ten Hag’s first signing for United.

Barca are only looking to sell De Jong for economic reasons as they need money from player sales to fund their own transfers in the summer.

De Jonf p,layed under Ten Hag at Ajax and was part if the team that reached the Champions Leagues semi-finals during the 2018/19 season. 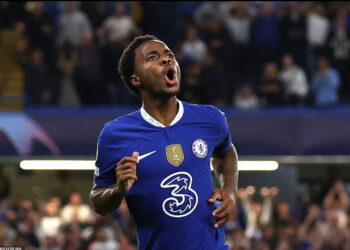 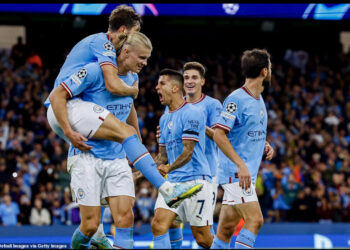 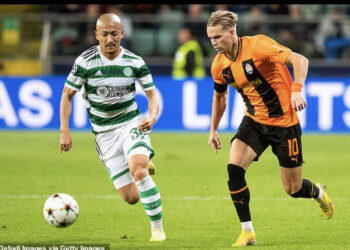