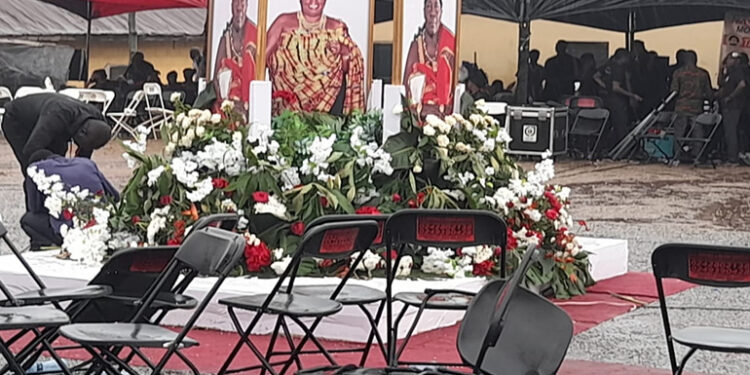 Despite mourning great leaders, it seems the hospitality industry is booming in Koforidua this weekend, according to a report.

However, hotels and guest houses have recorded massive patronage to the extent that, most of them are now full up.

According to some hotel managers, rooms were booked as far back as a month ago while some were also occupied on Thursday, 12th May, 2022 as the funeral begins.

Investigation by the reporter revealed that most facilities are charging over 50% of their normal charges as the demand over power the supply.

The report also has it that, some people have gone as far as Akyem-Kukurantumi, Tafo and Suhum to book hotels due to shortage in the capital.