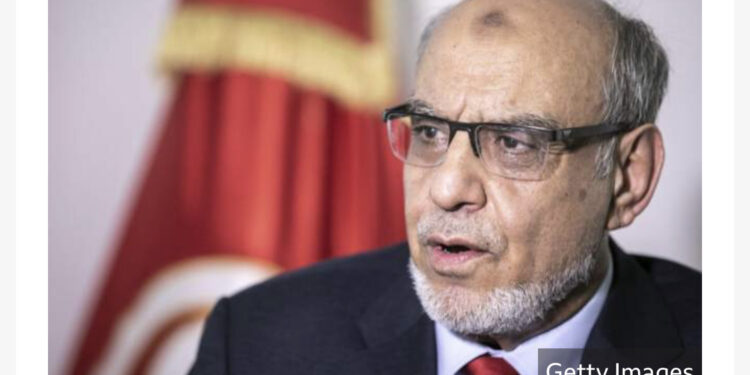 The Tunisian government has denied that the former prime minister, Hamadi Jebali, has been arrested.

On Thursday, a post on his official Facebook page said Mr Jebali had been detained by the security forces.

But the interior ministry now says it’s investigating a factory on land owned by the former leader’s wife – and that he’d insisted on accompanying her to a police station.