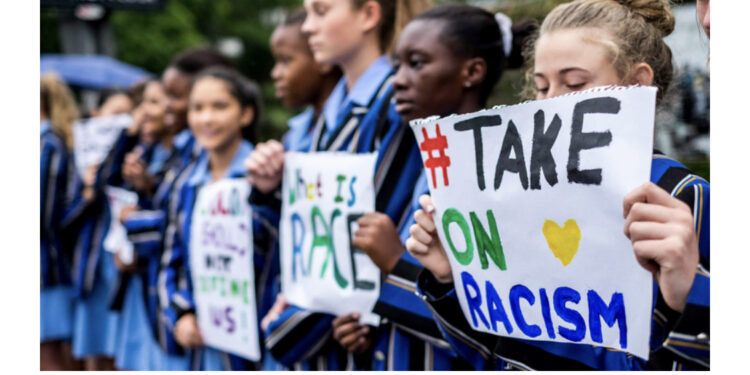 A white student in South Africa has been suspended from university after he was accused of urinating on the property of a black student at Stellenbosch University, the institution confirmed to NSEMGH.com on Monday.

The university has said the incident will be investigated and further action including expulsion and criminal charges may be taken, depending on the outcome of the investigation.

Scores of students protested at Stellenbosch University on Monday demanding swift action against the first-year student .

The university – like many on social media who have seen the widely circulated video – has said the incident appears to have been racially motivated.

In a statement, Stellenbosch University spokesperson Martin Viljoen said that the university “strongly condemns the destructive, hurtful and racist incident”.

The victim is still in shock and trying to process what happened, the university has said.

According to local media reports, he was sleeping and awoke when he heard that someone was in his room.

In the video he is heard asking the white student why he is urinating on his belongings.

The incident has once again shone a spotlight on South Africa’s struggles with racism – decades after the end of apartheid.

The seven factors driving high cost of living in Ghana