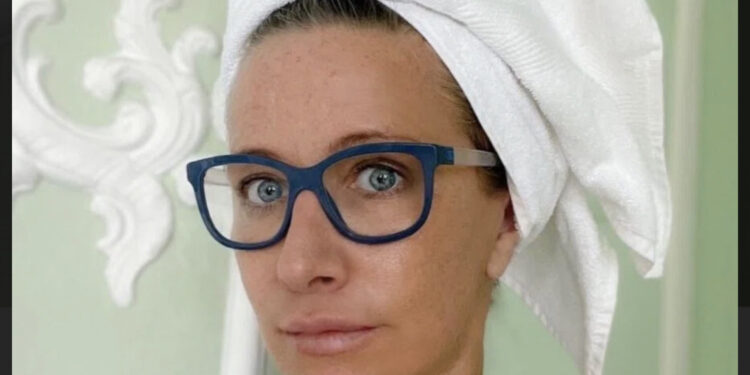 In Moscow, a blogger and cookbook author has been arrested for breaking Vladimir Putin’s laws banning “disrespect” of Russia’s government and military – but there’s a catch.

Veronika Belotserkovskaya, 51, no longer lives in the Russian capital, or in the country at all. She lives in France, meaning she has been arrested in absentia and faces prosecution if she ever returns to Russia.

The social media star, who has almost 950,000 followers on Instagram, was previously put on Russia’s federal wanted list after sharing a series of posts in which she accused President Putin of turning “boys aged 18 to 20 … into the mincemeat of [his] imperial ambitions” by sending them to war with Ukraine.

Born in Odesa, Belotserkovskaya is well known in Moscow high society, counting many socialites as her close friends.

In March, she became one of three Russians charged under new laws carrying a sentence of up to 15 years in prison, marking an escalation in the Kremlin’s crackdown on anti-war rhetoric. 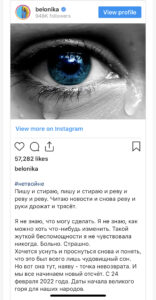 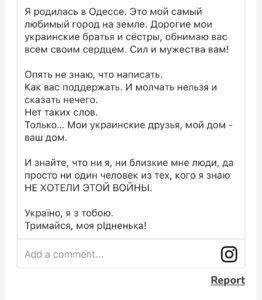