KATE MOSS has testified in Johnny Depp’s $100m defamation and said the actor never pushed her. 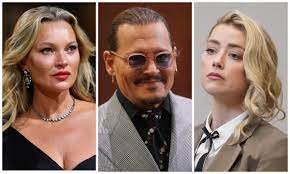 Kate Moss, who rarely discusses her love life, made an appearance via video link during Johnny Depp’s defamation case against his ex-wife Amber Heard. The famously-private model dated the Pirates of Caribbean actor from 1994 until 1998.

The model told the court about the time her ex-beau came to her aid after she slipped down the stairs in Jamaica while they were on holiday.

The British supermodel has since addressed the accident and said Johnny sought medical treatment for her.

Heard opened the door to Moss’ testimony by claiming she feared Depp would push her sister down the stairs during a violent argument.

According to Heard, there was a rumor that Depp had once done the same thing to Moss and it came to her mind.

Moss was appearing as a witness for Depp during a stage of the trial known as rebuttal, where he gets to challenge Heard’s allegations.

Questioned by Depp’s attorney Benjamin Chew, Moss said: “No, he never pushed me, kicked me or threw me down any stairs.

“He carried me to my room and got me medical attention.”

The supermodel was originally brought up in Depp’s 2020 defamation trial in London by Heard, who claimed that she had heard that the model was pushed downstairs by the actor. 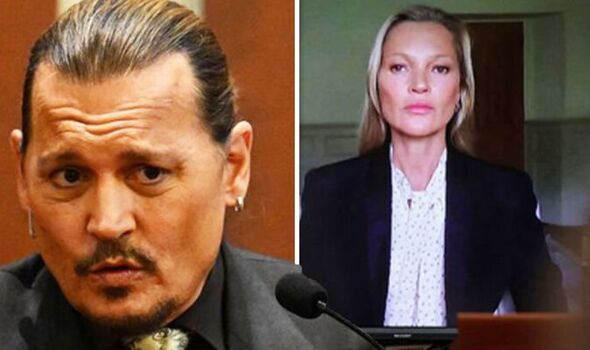 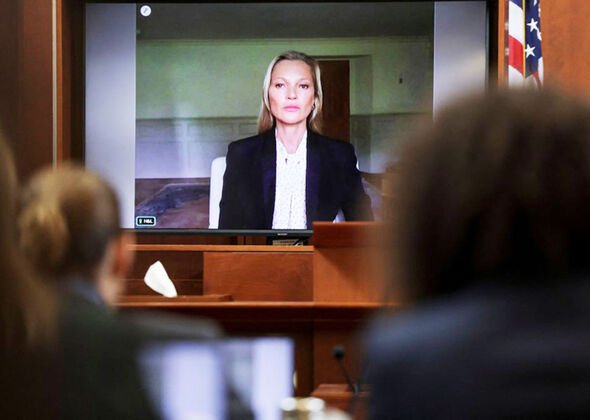 Taking to the stand in the recent court case, Heard once again referred to the alleged incident when describing a fight she had with her ex-husband which saw her sister attempt to intervene.

During day two of her testimony in Fairfax, Virginia, Heard detailed a number of violent fights she and Depp allegedly got into during their relationship.

While she was speaking about their fights, the Aquaman actress briefly mentioned Moss, explaining how she had supposedly punched Depp in the face for the first time due to his previous actions against the model.

More than one in 10 young women in UK identify as lesbian, gay, bisexual or other