Special Prosecutor commences investigations into aspects of Sir John’s will 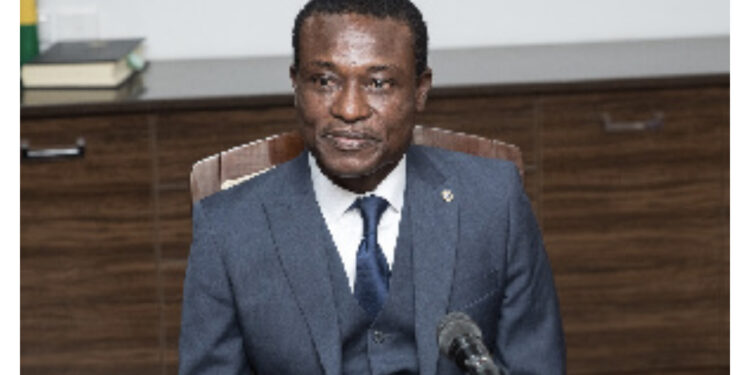 The Office of the Special Prosecutor has commenced investigations into the alleged acquisition of lands at the Achimota Forest and Sakumono Ramsar site by the late Chief Executive Officer of the Forestry Commission, Kwadwo Owusu Afriyie, popularly known as Sir John.

This was contained in a statement issued by the Office of the Special Prosecutor on Thursday, May 26.

The statement also directed the Ministry for Lands and Natural Resources to fully cooperate with the investigations.

Special Prosecutor commences investigations into aspects of Sir John’s will
On May 23, it emerged that the will of Sir John contained some parcels of land at the Achimota Forest Reserve and the Sakumono Ramsar site .

The will, which has been sighted and confirmed by The Fourth Estate, contains four parcels of specified and unspecified acres of land in the Achimota Forest, which the late politician bequeathed to named persons.

On page 4 of the will, Kwadwo Owusu Afriyie, whose office was situated at the Achimota Forest until his death, states:

“I give my land situate at the Achimota Forest in the name of Jakaypro Limited and measuring 5.541 acres to the following persons forever.

The former head of the forestry commission also stated in the will that he owned land at the Ramsar area in Sakumono in Accra.

Samuel Abdulai Jinapor said the two entities should consider any alleged ownership of lands at the said sites by the late Kwadwo Owusu Afriyie aka Sir John, as void.

For the avoidance of doubt, the bequeathing of the aforesaid lands, if established, will not pass any interest/title to the named beneficiaries in the alleged Will.

“These lands, the subject matter of the alleged will, shall remain public lands, whether or not it falls within the de-gazetted lands pursuant to E.I. 144,” the Damongo Member of Parliament stated in a statement issued on Tuesday.