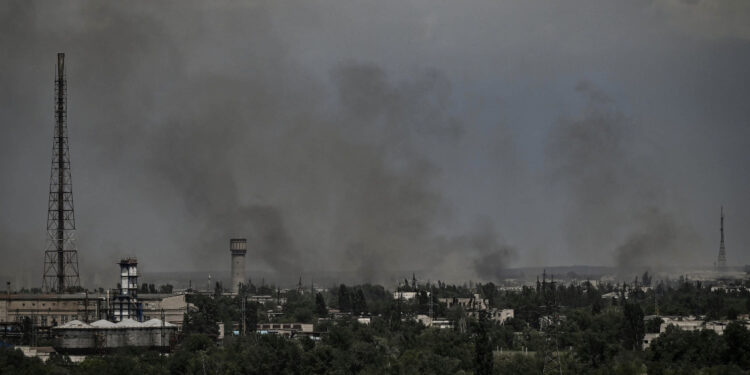 If you’re just waking up, or just dropping in to find the latest information, here’s a summary of the main points of the past few hours.