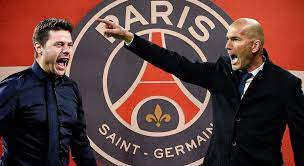 Mauricio Pochettino is leaving Paris Saint-Germain after reaching an agreement with the French club to depart ahead of next season.

The Argentine boss has been in charge for 18 months and led the club to the Ligue 1 title in his first full season, finishing 15 points clear of second placed Marseille – the biggest margin of victory in any of Europe’s big five divisions.

But the club’s Champions League exit to Real Madrid at the last-16 was a factor in the mutual decision for Pochettino to leave Paris. 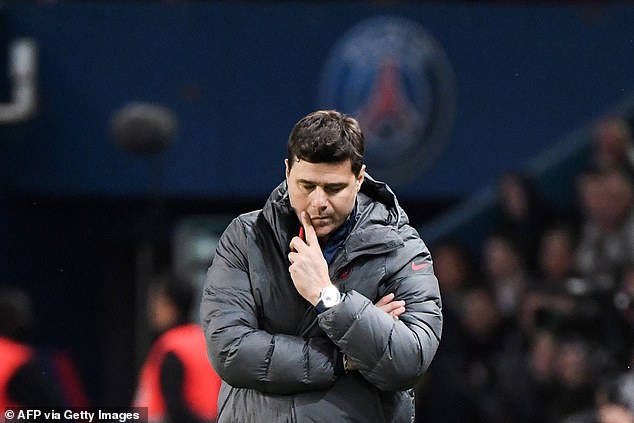 The ex-Spurs boss and PSG chiefs met last week for crunch talks and it was decided that it would be best for all parties that they go their separate ways.

After arriving as Thomas Tuchel’s replacement in 2021, Pochettino led PSG to the Champions League semi-final – becoming only the second boss to guide the club to that stage of the competition during the Qatari ownership era.

His team were undefeated at home in the Champions League and Ligue 1 last season.

Nevertheless, the decision has been made for Pochettino to leave ahead of the 2022/23 campaign. 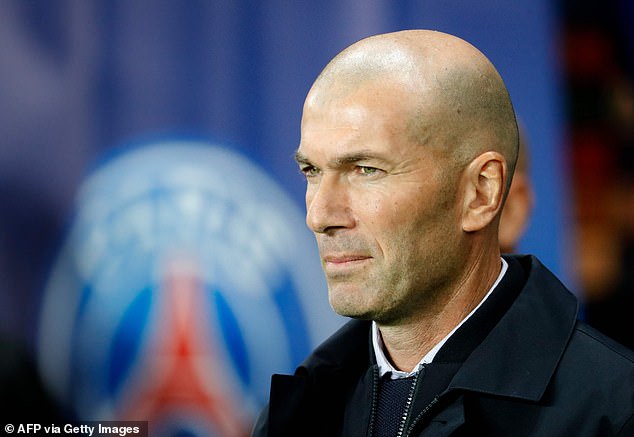 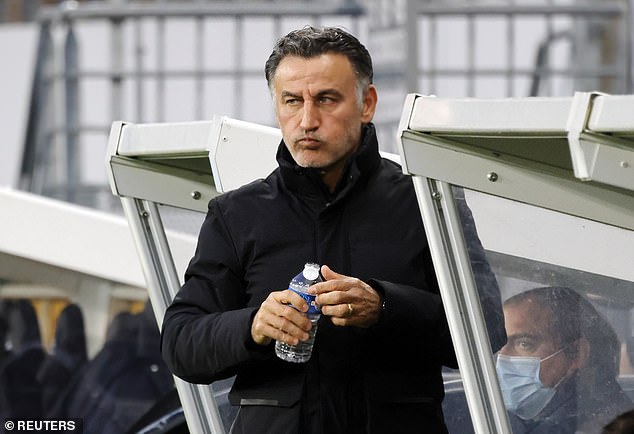 Zinedine Zidane is the club’s first-choice candidate to replace Pochettino as they prioritise the appointment of a new manager with a proven track record of success in the Champions League.

Jose Mourinho is also under consideration should they fail to lure Zidane to the French capital, while Nice boss Christophe Galtier has admirers within the PSG hierarchy.

A Canadian official has been condemned for attending Russia Day celebrations at the country’s embassy in Canada.