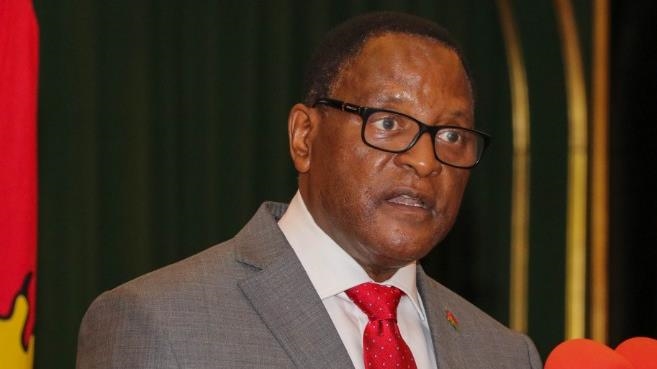 Devaluation to attract foreign investments is a farce. It has never worked. Instead it has raised the debt burden of most African countries while raw materials are stripped from us for peanuts.

Africa is the future without any question but only professional management of public funds will provide prosperity and peace for people.

South Africans struggle in the dark to cope with power cuts

President Akufo-Addo Directs Ofori Atta To Go To The IMF

The decision was “not an obligation” and has been taken by President Lazarus Chakwera of his own accord, Sosten Gwengwe told journalists.

Cancelling trips are not enough but protecting public purse is the way forward. Cracking the whip on all appointees and allowing Auditor general to work without fear or favour.

New professional who want to become African Leaders must adopt 3D Additive manufacturing technology to build local capacity to locally manufacture any final products from its vast mineral resources. We need to industrialize as a culture driven by citizens using our vast minerals as raw materials to make Electric vehicle parts and components, mining engineering, agriculture parts and drive local manufacturing so we are export driven.
The current African Leaders are not interested  but only interested in political talk and zero practicality.

African politicians have refused to mechanize farming which is the predominant economic activity that employs over 65% of the 1.3Billion African population; in addition, they refuse to intentionally set up industries to begin to manufacture those things wherein they naturally have a comparative advantage. All these defy economic theory and sense, so I am not surprised that the continent is facing financial and poverty crises.

Its commended for restricting foreign trips in order to save forex but what about corruption? Africa needs to focus its anti-corruption fight on long-term,high-return institution building activities,coupled with the justice infrastructure and political will to hold those transgress accountable.