Dr.Baiden pushes for prosecution at BoG over management of cedi 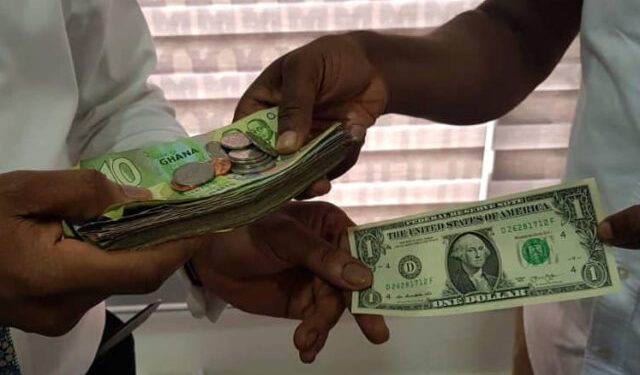 A lawyer, Dr. John Baiden, is pushing for the Attorney General to cause prosecutions at the Bank of Ghana (BoG) over the perceived mismanagement of the Ghana cedi, which continues to lose value against the dollar.

He has petitioned the Attorney General and said, “the Bank of Ghana has compromised the Ghana Cedi. It is out of line and must be brought back in line, as our laws demand.”

“It is our hope that you explore the said probable cause to initiate prosecution against those behind the BoG cooperate veil for the unlawful damage they have caused to our cedis earned, gifted, invested and saved,” his petition added.

Speaking on Nsemgh.com, Dr. Baiden said the BoG was guilty of “causing unlawful damage to our monetary properties.”

He said, “a lot of suffering on the land” prompted his petition.

Dr. Baiden also feels the BoG has not justified its independence and deserves more scrutiny.

“The doctor of every economy is the central bank and here the mandate is clear; give the people a stable currency,” the lawyer said.

The Ghana cedi depreciated by 15.8 percent against the US dollar as of May 2022, compared to an appreciation of 0.5 percent in the same period of 2021.

He noted the Attorney General and the BoG have not responded to his petition.

Tags: cediGovernor of the Bank of Ghana (BoG)