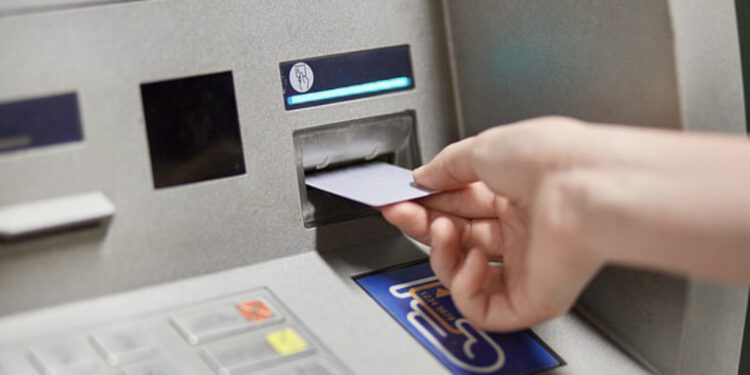 Police are warning cash machine users to be vigilant after uncovering a new type of theft.

A spate of victims reported that their cards had been retained by ATMs in the Hertfordshire area.

They later discovered crooks had withdrawn cash from their account using a different machine — sometimes within minutes. 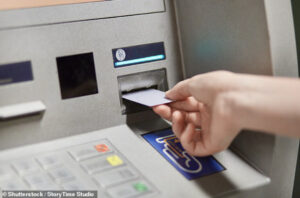 One victim said an ATM in Hitchin swallowed her card before a message appeared on the screen saying it was unavailable.

She was still standing at the ATM while on the phone to her bank when she saw two withdrawals worth a total of £350 had been made at another machine nearby.

There was a further attempt at another location but the card had been blocked.

Police in Hertfordshire have recorded three other similar cases since January in St Albans, Hertford and Hoddesdon. One victim’s card was used eight times before it was stopped.

Detective Sergeant Mark Fava, from Hertfordshire Constabulary’s Serious Fraud and Cyber Unit, says: ‘It appears that these thefts are being achieved by a discreet device being placed over the card slot of the machine, which scans the card details, transmits the data to the criminal and then blocks the card from being returned.’ The crooks then use the victim’s details to print a duplicate card.

If your card is retained by an ATM, call your bank and ask for it to be frozen immediately or cancelled.

You may also be able to do this via your bank’s smartphone app.

It may be safer to use machines located inside bank branches as there is more security.

And before you slot in your card, make sure you check to see if anything has been added or stuck over the number pad.