NABCo to end on September 1 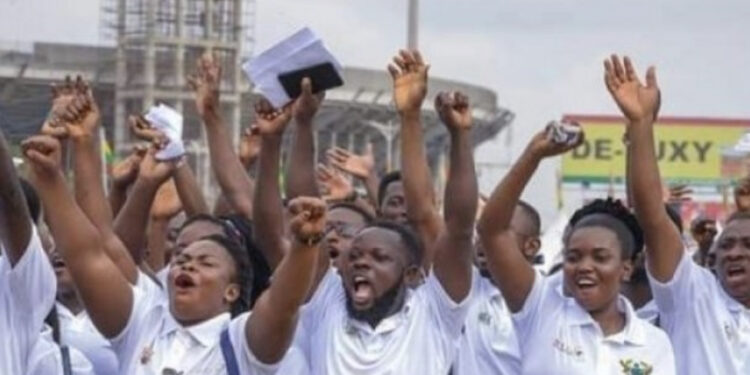 “Mr. Speaker, our iconic National Builder’s Corps (NABCo) programme, which was initially to run for three years and extended for an additional year, will be completed by 1st September 2022,” Mr Ofori-Atta said during the presentation of the mid-year budget review in Parliament, on Monday, July 25, 2022.

According to the Finance Minister, the trainees of the programme can take advantage of the YouStart initiative.

“As they exit, the current cohort on the programme are encouraged to take advantage of the YouStart initiative and other existing programmes in our drive to build an Entrepreneurial Nation,”Mr Ofori-Atta stated.

He added: “Government’s policy is to support dynamic young entrepreneurs to access training and funds to build their businesses and become a significant pool of job providers for their fellow young people.”

NABCo was introduced by the Akufo-Addo-led administration in 2017 as part of measures to address graduate unemployment in the country.

NABCO which was extended for an additional year, was initially scheduled to run for 3 years.