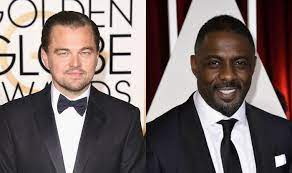 Idris Elba is determined to work with Oscar-winning actor Leonardo DiCaprio after the pair felt a ‘vibe’ between one another at a party.

Actor Idris, 49, has just finished shooting a big-screen version of BBC crime drama Luther, and he is setting his sights on where he wants his career to move next.

He told the Daily Mail’s Richard Eden: ‘I went to a friend’s party recently and he was there, and we got into a conversation. 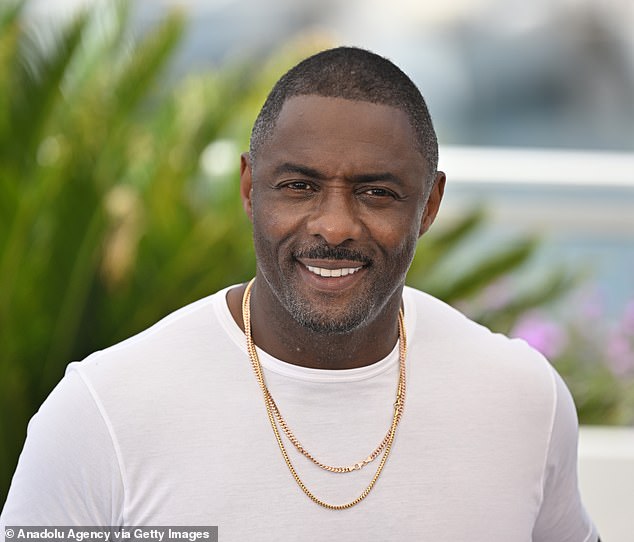 Ready for action: Idris Elba is determined to work with Oscar-winning actor Leonardo DiCaprio after the pair felt a ‘vibe’ between one another at a party

‘It just felt like, you know what, I would love to work with this dude.

‘He’s a really nice guy and obviously he’s an incredible actor but you know when you just get a vibe with someone, and you’re, like, ‘OK Leo, let’s go at it’.’ Watch this space.’

It was recently claimed Idris was back in the running to play James Bond. 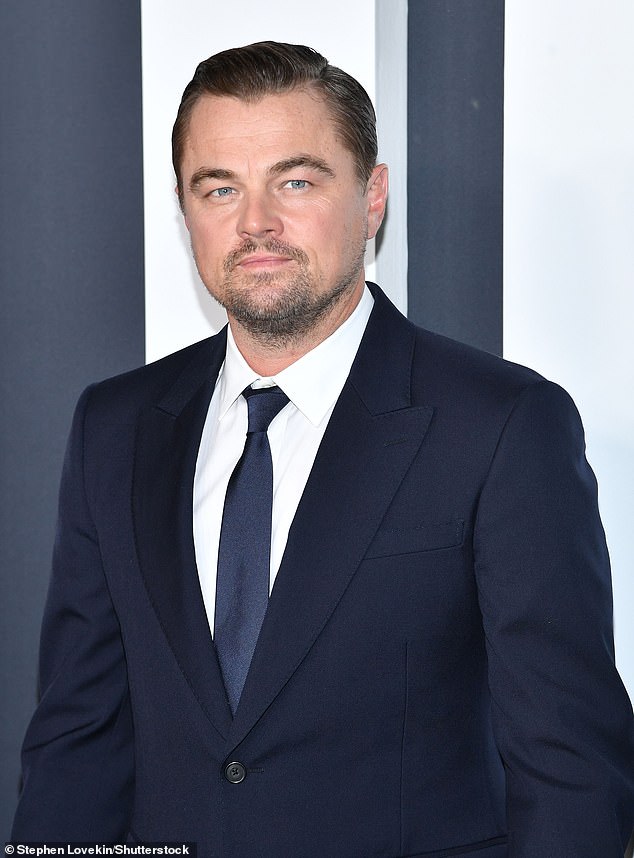 Enamoured: He told the Daily Mail’s Richard Eden of Leo: ‘I went to a friend’s party recently and he was there, and we got into a conversation’

The star was believed to have stepped back from replacing Daniel Craig as the suave spy and had instead spoken to producers about potentially appearing as the villain in the next movie, but he’s once again under consideration for the role of 007 after scoring favourably in market research.

A source told The Sun newspaper’s Bizarre column: ‘Idris has long been in talks to play a role in the next era of James Bond’s story and last year was being considered for a role as an antagonist.

‘However, talks surrounding him playing the lead have started again as producers realised how popular he would be after carrying out secret market research. 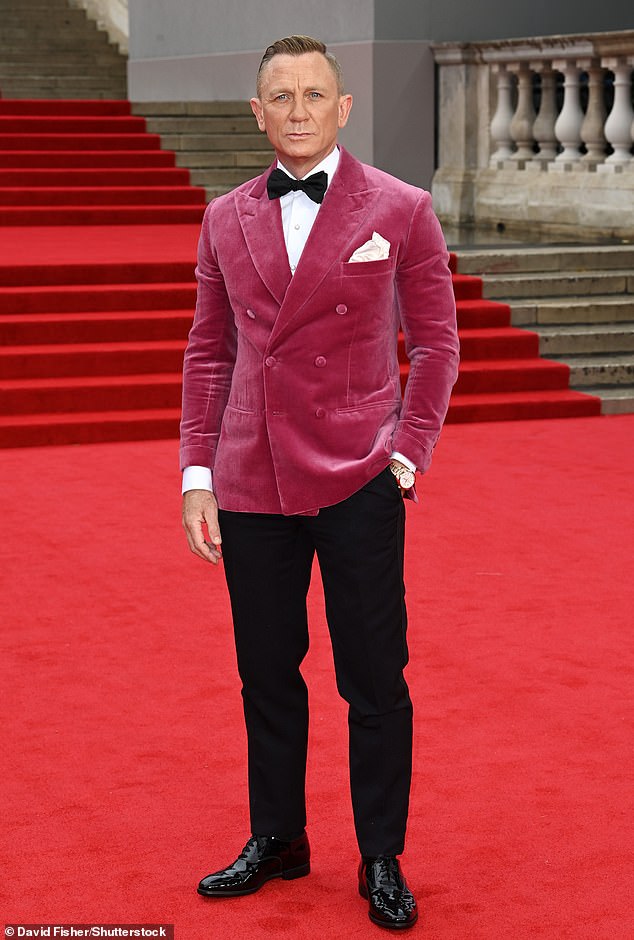 Next move? It was recently claimed Idris was back in the running to play James Bond after Daniel Craig’s (pictured) final film No Time To Die was release in September last year

‘He ranked highly among the diverse group of movie buffs invited to participate in it.

‘They didn’t want to see him as a nemesis — they want him as the hero.’

Franchise producer Barbara Broccoli confirmed earlier this year that Idris had been in the frame for the iconic role.

She said: ‘We know Idris, I’m friends with him. He’s a magnificent actor. You know, he has been part of the conversation, but it’s always difficult to have a conversation when you have somebody in the seat.’

In 2019, Idris admitted he’d love to be Bond, saying: ‘James Bond is a hugely coveted, iconic, beloved character that takes audiences on this massive escapism journey. 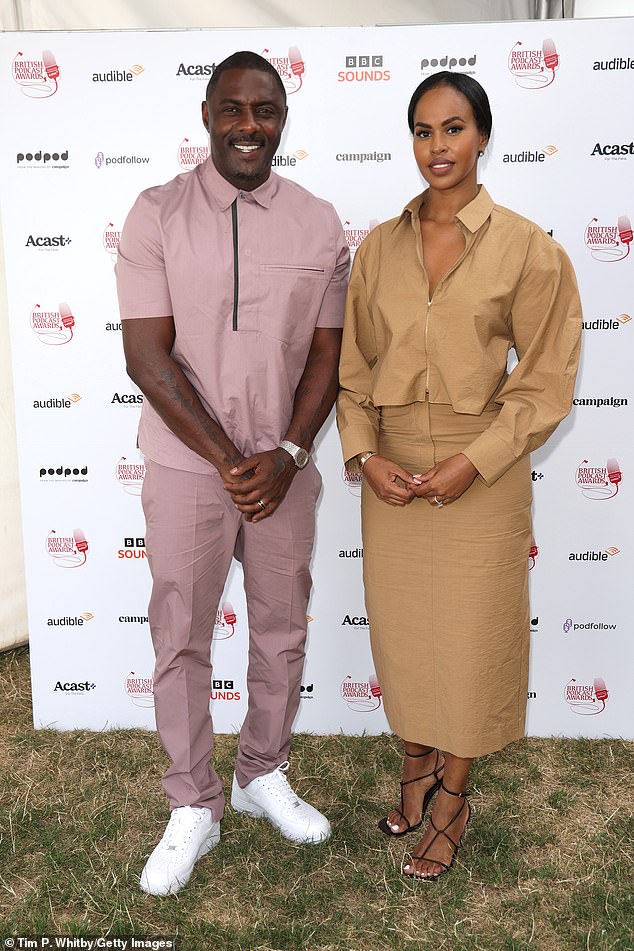 Happy couple: Idris is married to wife Sabrina Elba, with the couple having married in 2019