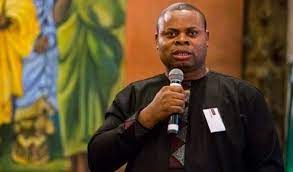 President and Founder of IMANI Africa, Franklin Cudjoe has disclosed that the President of Ghana is justified to say there is no need for a reshuffle.

He observes that the fact on the ground is that the President has no substitute to take over from low-performing appointees under his government.

“The President is right. No need to change the team. There are no substitutes. All of them are recuperating from Covid in a bunker in Ukraine. Let us keep waiting,” he said in a tweet.

President Nana Addo Dankwa Akufo-Addo has intimated that his appointees need to be applauded for the work they’ve done so far.

He says people behind calls for reshuffle are either NDC or jobless persons.

The President’s position comes as a shock to the people of Ghana because times are hard and the economy is crumbling.

Adrien Rabiot has become a technical, tactical and financial problem at Juventus…No one knows why Erik Ten Needs him