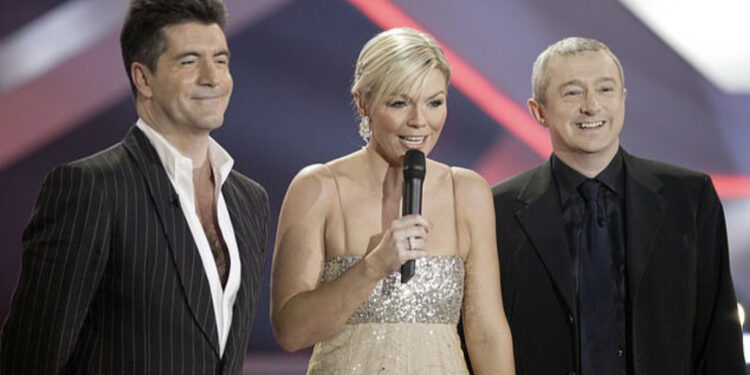 Five solo acts and a group are said to be approaching a law firm and intend to sue the label for alleged ‘bullying, mistreatment and neglect’ as a result of going on The X Factor.

Simon Cowell ‘to tie the knot with fiancée Lauren Silverman, in a London ceremony NEXT MONTH’

An unnamed singer involved in the reported planned lawsuit told the Sunday Mirror: ‘Being on the show was a horrific experience.

The unidentified claimant added: ‘Myself and five former acts have agreed to join forces and get the justice we feel we deserve. 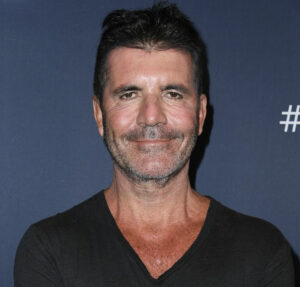 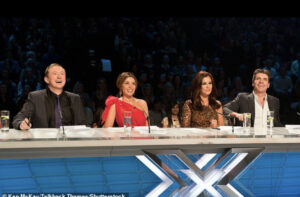 Simon needs to take responsibility. We lost a lot of money from having periods of our lives not making money to deal with trauma still ingrained from the show.’

The claimant told the Mirror the case was likely to be for more than £1million and claimed the group were seeking justice and compensation for the amount they claim to have spent on medical treatment.

They claimed to have evidence to support their allegations – including emails, recordings and psychological assessments – and said the public will see a different side to the glitz of the long-running ITV show.

The claimant alleged that the contestants were commonly suffering sleep deprivation and trauma before they went on stage.

It was reported that the claimants have approached lawyers and plan to bring the case over the coming months.

SyCo told The Mirror that there is no allegation that Simon Cowell was in any way aware of or personally involved in the incidents or behaviour alleged by the claimants.

A spokesman for X Factor told the Mirror: ‘Welfare of those taking part is our No1 priority and we have robust measures and welfare teams in place to ensure support is always available.

‘We are unaware of any legal claims being filed against The X Factor and despite not being on air for several years, we remain open to discuss concerns with anyone who chooses to do so.’ 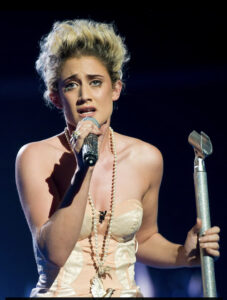 Devastating allegations about the long-running ITV series are also set to be aired in a forthcoming television exposé.

The Mail on Sunday revealed recently that two well-known production companies are working on the potentially damning programme, which is set to include claims of bullying, exploitation and harassment that former contestants say took place when the cameras were not rolling during the now-defunct show’s 17-year reign as one of the UK’s most watched programmes.

A number of X Factor stars have already agreed to take part, as well as at least one of creator and judge Simon Cowell’s aides who no longer works with him.

One source said: ‘There are currently some former contestants telling their stories for the programme. There are some out there who believe they were mistreated by the X Factor machine.

‘They are now going to get their chance to have a say. But what is more worrying for Cowell and ITV is that there are some of his former lieutenants who are ready to break their silence on what went on.’

While the network the show will appear on is yet to be confirmed, it is likely to be well watched.

The programme comes six months after The Mail on Sunday revealed that five former X Factor stars had launched legal action against Cowell, claiming they were not given adequate care while competing.

Sources say that lawyers acting for Cowell have been working on the claims – understood to relate to personal injury – for the past year.

Meanwhile, former finalist Katie Waissel last year claimed she was sexually assaulted by a member of the reality show’s team.

Another former contestant, Rebecca Ferguson, 36, reported to police claims of harassment and coercive control against a senior male industry figure. She says she was targeted while building her career after coming runner-up on the show in 2010.

And last year, Fleur East, 34, who finished runner-up in the 2014 series, claimed that Cowell effectively left her ‘put on a shelf’ after the release of one album.

It also proved the launchpad for bands such as One Direction, Little Mix and JLS. The X Factor brand went on to become a huge success all around the world, where the format was franchised.

Cowell has struggled to recreate the show’s early success. Walk The Line, a new game show created by Cowell’s company, Syco Entertainment, and shown by ITV last December, proved a ratings flop, with reports claiming the second series had been axed.

Fantana debunks issues of bullying and torture at Rufftown Records

Simon Cowell is in good spirits as he makes final Halloween preparations at his London home with Lauren Silverman and son Eric, five… after cancelling his 60th birthday party