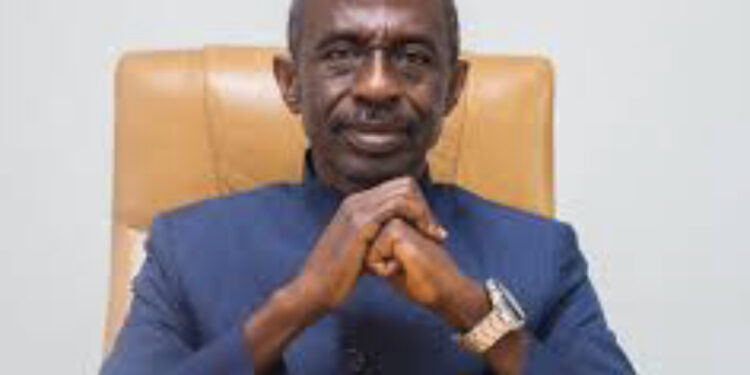 General Secretary for the National Democratic Congress (NDC) has taken on former Finance Minister Dr. Kwabena Duffour for throwing dust into the eyes of the party.

According to the man popularly known as General Mosquito, Dr. Kwabena Duffour has deceived the political party with his ‘Ahotor project’ and therefore they will not accept a move by him to make a Non-Governmental Organisation (NGO) oversee the project.

He says in the NDC, all donations made to the political party are controlled and handled by the party and not a third party therefore any move by Duffour to set up an NGO to handle the Ahotor project which he launched with the party will not be accepted.

General Mosquito sent this note of caution because he says he has information that Dr. Kwabena Duffour is donating some items in the Ashanti Region under the Ahotor project.

Adding that “He has his equipment. Whatever he is doing with his equipment, it cannot happen in the name of NDC”. 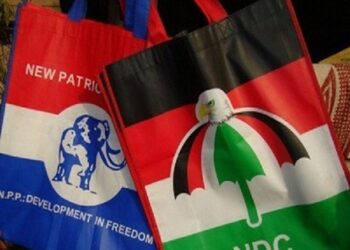 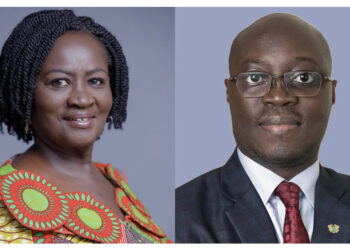 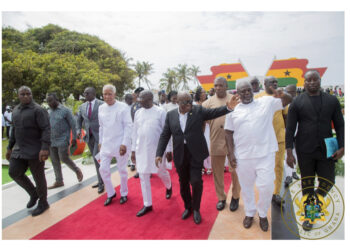