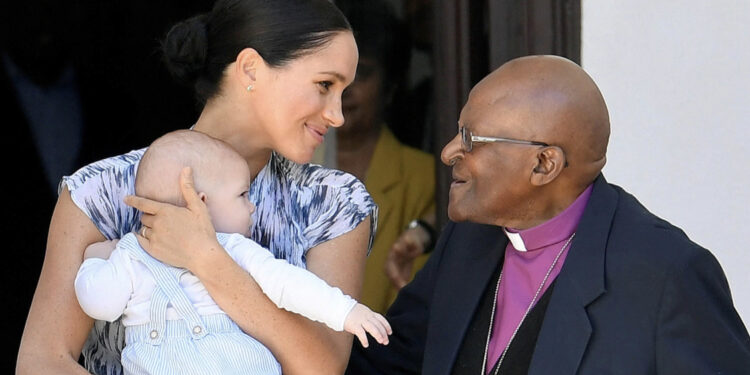 The death of the Queen means that the Duke and Duchess of Sussex’s son, Archie Mountbatten-Windsor, is now technically a prince – a title that his mother, Meghan, had suggested was denied to him because of his race.

His younger sister, Lilibet “Lili” Mountbatten-Windsor, is also entitled to be a princess after the death and the accession of her grandfather, the Prince of Wales, to the throne.

Meghan had spoken during an interview last year with the US broadcaster Oprah Winfrey of her shock at being told Archie would not get police protection because he did not have a title, and suggested that the decision was taken because of his mixed race.

The Sussexes indicated in the interview that they had expected Archie would be given the title of prince after Charles acceded the throne, but that they had been told that protocols would be changed – in line with Charles’s wish for a slimmed-down monarchy – so that the child would be excluded from becoming an HRH and prince.

Queen Elizabeth II in her own words – video obituary

Under protocols established by King George V in 1917, the children and grandchildren of a sovereign have the automatic right to the title HRH and prince or princess.

Asked in the Winfrey interview if Archie being a prince was important to her, Meghan had replied: “If it meant he was going to be safe, then of course.” This was said against the backdrop of extended members of the royal family not having an automatic right to police security.

About 8 million people in Ghana are illiterate – GSS 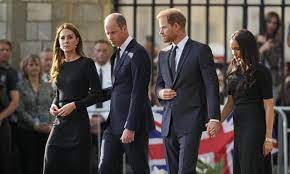 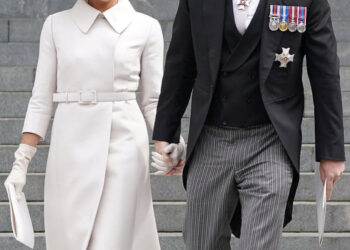 The Queen ‘has invited Harry, Meghan and their children Archie and Lilibet to Balmoral this summer 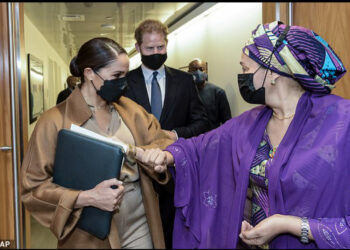