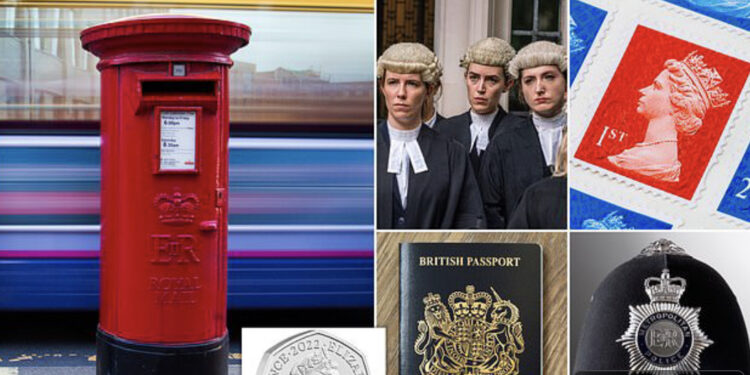 After 70 years on the throne, we have all become accustomed to seeing the Queen’s image on everyday items such as bank notes, coins and stamps.

But following her death, they will have to be changed to feature portraits of the new King, Charles III.

British currency won’t be replaced overnight, however. It could take years, as new coins and notes are created with the face of the King and the older ones are gradually removed from circulation.

Another change will be that while the Queen’s image faces to the right on coins, new ones will show the King facing left. This is due to a tradition dating from the 17th century to alternate the way successive monarchs are facing. The Queen’s coins did not appear until 1953 – the year after her accession.

The new coins and notes will need to be designed and minted, or printed. Then The Royal Mint advisory committee must send recommendations for new coins to the Chancellor and obtain royal approval. Designs are then chosen and the final choices approved by the Chancellor and then the King. 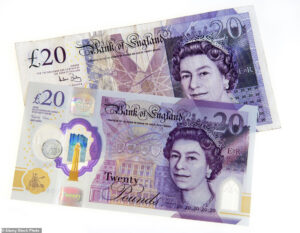 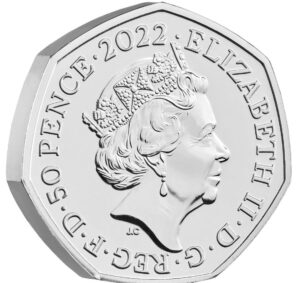 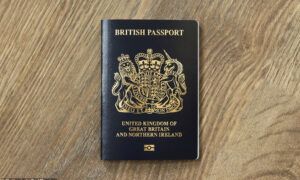 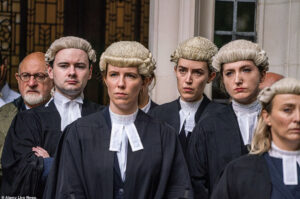 Stamps also depict an image of the Queen and new ones will have to be created featuring the face of the King, again with the current ones phased out gradually. Charles may have already sat for such sculptures or portraits, and he will again have to approve the designs.

Royal Mail postboxes bearing the Queen’s ER cypher (for ‘Elizabeth Regina’, the Latin for Queen) are unlikely to be removed – in fact, some emblazoned with the Queen’s father King George VI’s GR (‘George Rex’, Latin for King) cypher can still be seen today. But any new postboxes could feature the new King’s emblem.

And in criminal court cases, the R to denote the Crown now stands for Rex rather than Regina. Another change in matters of law is that barristers and solicitors appointed by the monarch will see their title switch from Queen’s Counsel (QC) to King’s Counsel (KC).

Meanwhile, the words to the National Anthem now change to ‘God save our gracious King’.

Military medals featuring the Queen’s effigy will need to be altered, while police and military uniforms bearing the Queen’s cypher are likely to be updated over time with the new King’s cypher – the monogram impressed on royal and state documents. The Queen’s ERII features on traditional police helmets. 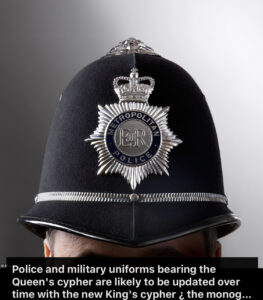 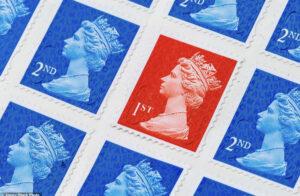 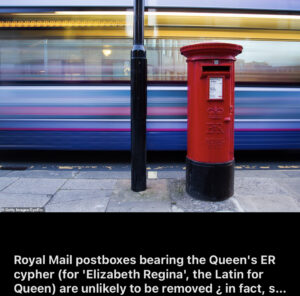 Charles’s signature will also change. Before, it was simply ‘Charles’, but now it will be followed by an additional R for Rex at the end. As King, he will also need a new personal flag.

In 1960, the Queen adopted a personal flag – a gold E with the royal crown surrounded by a chaplet of roses on a blue background – to be flown on any building, ship, car or aircraft in which she was staying or travelling. It was often used when she visited Commonwealth countries. While the Royal Standard represents the Sovereign and the United Kingdom, the Queen’s own flag was personal to her alone.

Meanwhile, the royal coat of arms, adopted at the start of Queen Victoria’s reign in 1837, will remain the same. But just as when the Queen became monarch, it is likely that new artwork will be issued early in Charles’s reign by the College of Arms for use by public service bodies such as the civil service and the armed forces.

The ‘very light rebranding’ will be hard to spot, but it signifies the opportunity to replace old images, which have been in use for many decades, with newer differently stylised ones. And the Duke of Cambridge will be given an updated coat of arms when he is made the Prince of Wales – a title which he does not inherit automatically. 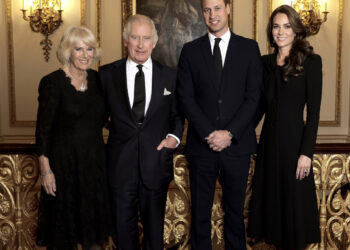 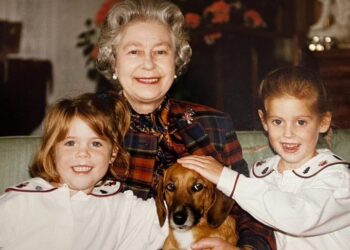