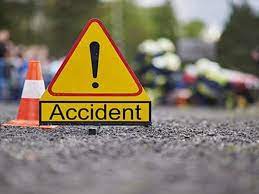 At least 20 passengers burned to death when a bus collided with another vehicle and caught fire in south-west Nigeria, police and an official have said.

The accident at Lanlate in the Ibarapa area of Oyo state on Friday, is the latest road crash in the vast west African nation of 210 million people.

“It was a fatal accident. We counted more than 20 human bodies burnt completely,” said Gbenga Obalowo, the chair of Ibarapa district.

“They had a head-on collision and the two vehicles … which were both conveying passengers, caught fire and got burnt beyond repair,” he said.

He said two people “with severe burns” survived the crash and they had been taken to the hospital.

A senior police officer in the state confirmed the crash, saying that “20 people lost their lives in the accident”, without giving details.

Obalowo blamed the accident on speeding and reckless driving.

In July, 30 people were burned to death when three vehicles collided on a highway in north-west Nigeria’s Kaduna state.

Last year, Nigeria recorded 10,637 road accidents, which claimed 5,101 lives and injured more than 30,000 people, according to figures by the road safety commission. 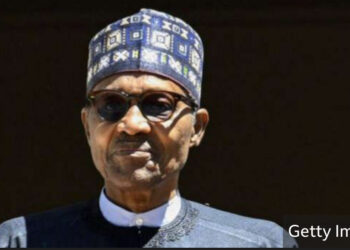 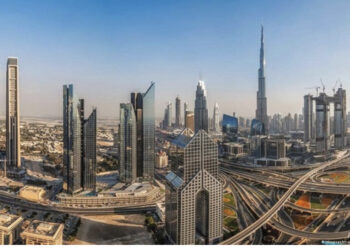 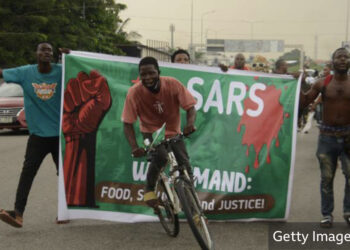