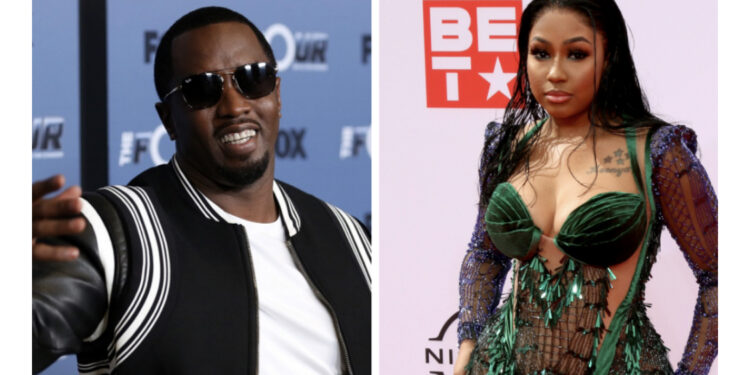 Since Diddy and Yung Miami confirmed they are in fact dating earlier this year, the rumor mill has gone into overdrive.

Though Diddy and Yung Miami have refused to place a label on their situationship since dating rumors began last summer, the pair continue to enjoy each other’s company with increasingly public displays of affection.

Dwayne ‘The Rock’ Johnson gift his mother a new house

Will Smith apologizes to Chris Rock, Academy and viewers for onstage slap

While some fans have accused the City Girls rapper of embarrassing herselfover the Bad Boy Records boss, Yung Miami continues to support her man, ignoring the naysayers. Likewise, Diddy backs Caresha in her blossoming career and appreciates her being there for him.

Could it be love for the Hip-Hop couple? On Tuesday (Sept. 13), Yung Miami took to her Instagram Stories to share a recent gift from Diddy hinting it might be. She showed off a stunning baguette chain and “Love” pendant from her boo. The new piece was made by celeb jeweler Benny The Jeweler, who also made a matching chain for Diddy. 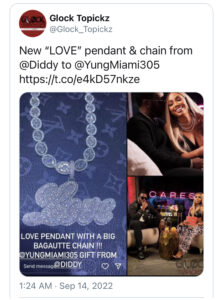 However, it could be that Diddy is merely keeping his name close to his girl’s heart. The rap mogul legally changed his middle name to “Love”last year.

Earlier this week, Diddy shared a sweet photo of himself and Yung Miami to celebrate her first-ever award nomination for Caresha Please. 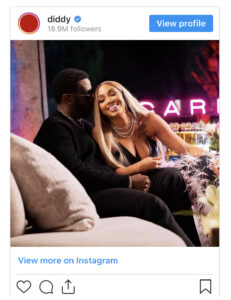 Diddy confirmed his relationship with Yung Miami in June, though he remained tight-lipped about the details. “We’re dating. We go have dates. We’re friends. We go to exotic locations. We have great times,” he said during the debut episode of Caresha Please. “You’re a great mother and a great friend. We just have a good time.” 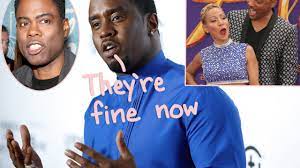 Diddy says the feud is over! Will and Chris are ok terms now…

Adele looks teary-eyed as she sneaks out of Drake’s 33rd birthday bash in Hollywood after partying with Diddy and Chris Brown… (but where’s her rumoured beau Skepta?)