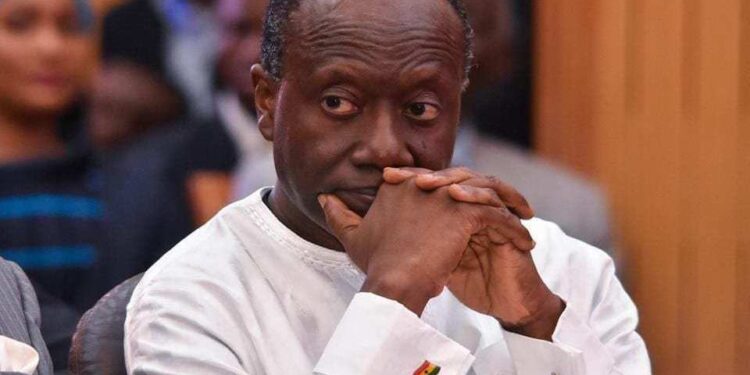 The Association of Building and Civil Engineering Contractors has threatened to lock up all government projects in their domain if the government does not take steps to have them paid. “We are giving the government two weeks from September 13 to 27 to respond favourably to our request or we will be left with no option but to embark on an industrial action and resort to the legal means available,” the association warned.

According to the association, they have not been paid for work done since 2017. The contractors have given the government two weeks to take steps to pay up its indebtedness or they will lock up all projects including those under construction and those completed and handed over.

The association says the government owes its members to the tune of GHS200 million for projects executed within the said period.

The projects cover the road sector, buildings and education among others in the country. President of the association, Prosper Yao Ledi, narrating the ordeal of members, due to the government’s failure to pay them for work done, at a press conference held in Accra said: “We are well-meaning Ghanaian businessmen and women who have played a role in partnering with the government to execute roads and other infrastructure projects.”

He said the government had made free education a hallmark of its national development agenda. This, he explained, is commendable so they bought into the vision and heeded the call to play their roles by picking up their shovels, and excavators, graders to assist the government to achieve this feat.

“We wiped our bank accounts and borrowed from banks, friends, and family to construct feeder roads, urban roads, classroom blocks, dormitories, bungalows, offices, fences, and E-blocks only for the government to renege on honouring its part of the deal by not paying us for work done.

“Meanwhile, the government is happily utilizing the projects and yet does want to pay the people who worked on the project,” he lamented. “Imagine living with no income because all your income has sunk into a government project,” he said.

“The saddest part of the matter is the money for all these years will not attract any interest,” he bemoaned 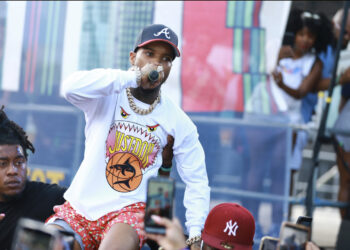 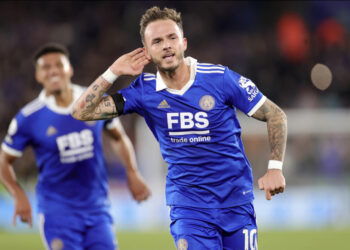 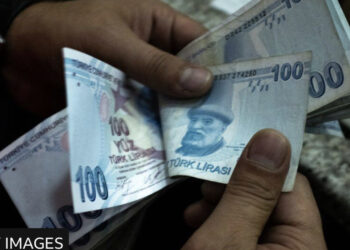