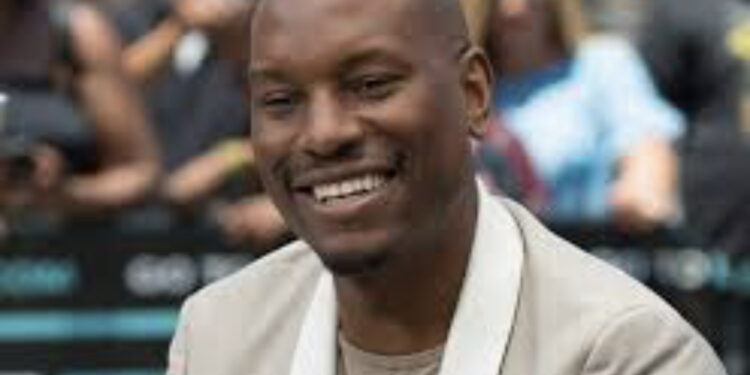 The ‘Fast & Furious’ star shares his thoughts on the R&B hit.

The #FortunateChallenge is the latest trend to take over social media. Maxwell’s classic song “Fortunate” inspired the meme, but Tyrese Gibson wants the world to know federal convict R. Kelly played a role in the creation of the song.

Overnight, Tyrese took to his Instagram Story to post about the viral #FortunateChallenge. The 43-year-old singer/actor felt the need to point out that incarcerated R&B performer R. Kelly wrote Maxwell’s award-winning single.

“Dear participants of the #MaxwellChallenge that very classic, legendary hit was fully written and produced by R. KELLY… It’s actually Kellz talking at the end of the song as it’s fading out…,” wrote Tyrese. The message, dated September 14, was written in the iPhone Notes app.

Previously, a federal jury in Brooklyn found Kelly guilty of racketeering, bribery, sexual exploitation of children, and other charges. The self-described “Pied Piper of R&B” is currently serving 30 years in prison for that 2021 conviction in New York.

Following the premiere of Lifetime’s 2019 docuseries Surviving R. Kelly, which detailed multiple sexual abuse allegations against the musician, the #MuteRKelly movement gained more support. It is not clear if Tyrese is advocating for the public to stop promoting Maxwell’s “Fortunate” because of Kelly’s involvement.

Lil Rel Reveals An Awkward Interaction With R. Kelly On The Set Of ‘Trapped In The Closet’