Cardi B pleads guilty to assault charges: ‘I’ve made some bad decisions’ 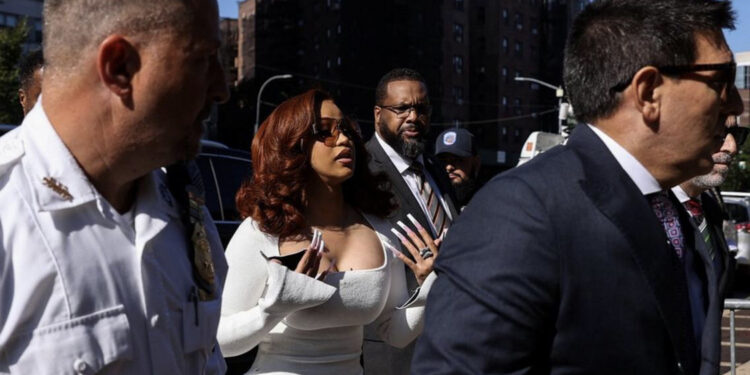 Cardi B has pleaded guilty to assault charges related to a fight at a New York strip club in 2018.

The rapper was set to go to trial this week but accepted a plea deal which avoids prison time. It results in her being charged with third-degree assault and second-degree reckless endangerment while 10 other charges were dismissed.

Offset Drops “CODE” Featuring Moneybagg Yo After Feuding With QC

She has been sentenced to 15 days of community service and has been ordered to stay away from the women who were involved for three years while also paying their court fees.

“No one is above the law,” the Queens district attorney, Melinda Katz, said after the sentencing.

Prosecutors claimed that Cardi B threw objects, including champagne bottles, at two sisters who were bartenders while also ordering her entourage to attack them. It resulted from the 29-year-old claiming that one of the woman was having an affair with her husband, the rapper Offset. The attack took place at Angels Strip Club in Flushing, Queens.

The rapper was accompanied by two co-defendants Jeffrey Bush and Tawana Jackson-Morel. Bush will serve six months in jail for his part in the assault.

“Part of growing up and maturing is being accountable for your actions,” she wrote in a statement. “As a mother, it’s a practice that I am trying to instill in my children, but the example starts with me. I’ve made some bad decisions in my past that I am not afraid to face and own up to. These moments don’t define me and they are not reflective of who I am now. I’m looking forward to moving past this situation with my family and friends and getting back to the things I love the most – the music and my fans.”

If she fails to complete the community service by January 2023 then she would face jail time. “The idea is she’s going to do something that plays to her strengths, in terms of reaching people, particularly young people,” lawyer Jeff Kern said. “Positive messages about education, about staying on track.”

King Charles and Siblings touch final vigil for the Queen 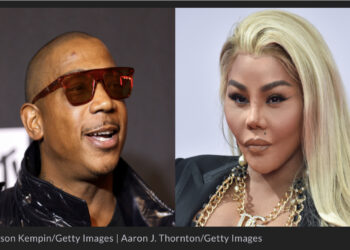 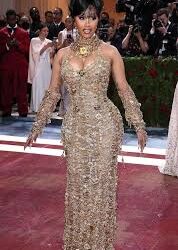 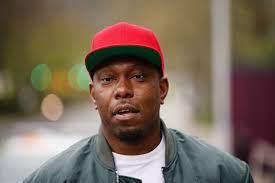