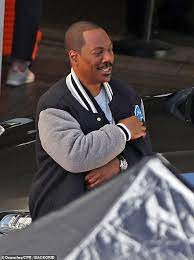 Eddie Murphy stepped back into Axel Foley’s tennis shoes on Thursday as filming commenced on the fourth instalment in the Beverly Hills Cop franchise.

The actor has reprised his role as wisecracking detective Foley for a new Netflix funded edition to the film series, some 28-years after last playing his best known character.

From Gangsta’s Paradise to reality TV, Coolio was a stone-faced rapper who softened hearts

US rapper Coolio, known for the iconic hit Gangsta’s Paradise,died at the age of 59 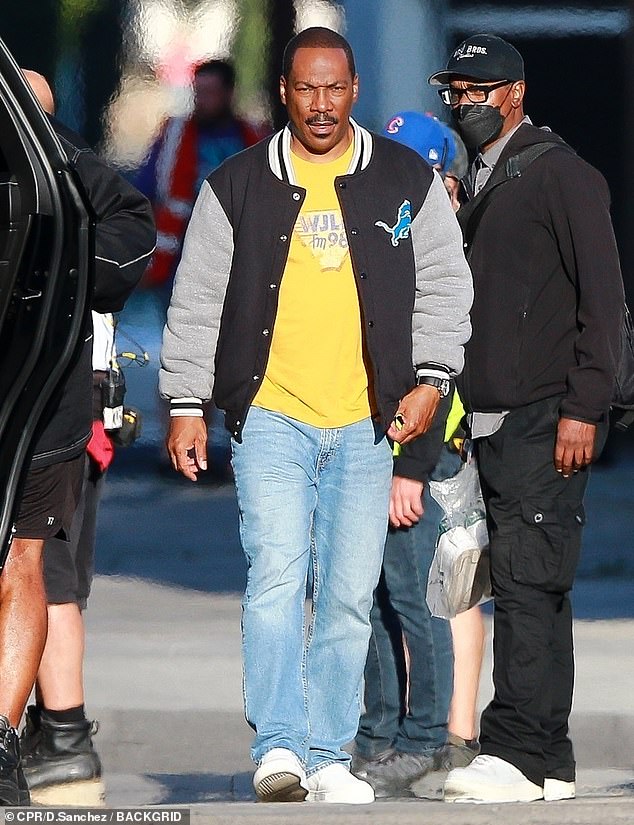 Here he comes: Eddie Murphy stepped back into Axel Foley’s tennis shoes on Thursday as filming commenced on the fourth installment in the Beverly Hills Cop franchise

The actor was without his stunt-double – a regular presence on set over recent days – as he climbed behind the wheel of a parking enforcement vehicle.

The Golden Globe Award winner previously played Foley, a street-smart police officer from Detroit who moves to Los Angeles to solve the murder of his friend, in Beverly Hills Cop, its 1987 sequel and the 1994 release Beverly Hills Cop III. 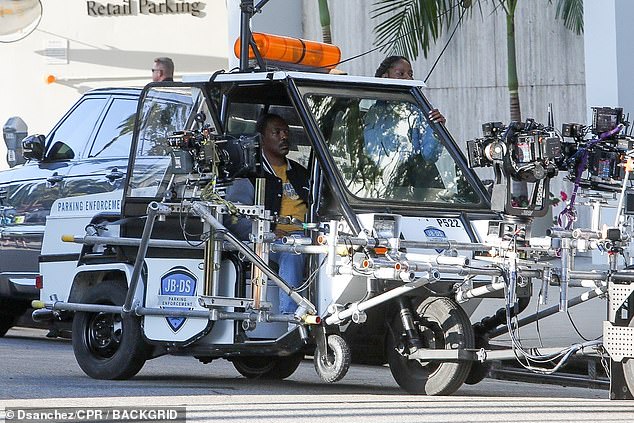 Little more than a fortnight ago it was confirmed that Joseph Gordon-Levitt and Taylour Paige would be joining the cast, although their roles have yet to be established.

Gordon-Levitt recently gained acclaim for his roles in Super Pumped and The Trial of the Chicago 7, while Paige inked her deal to join the cast as many of her current projects are in post-production. 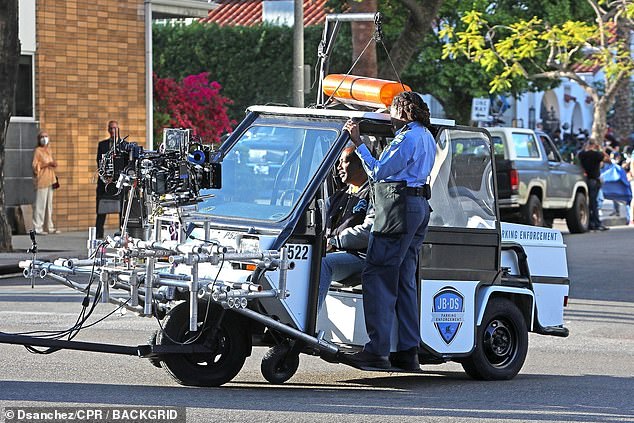 Let’s go: Surrounded by cameras, the car appeared to ready for an action sequence involving Foley, who is back to investigate corruption within the police department 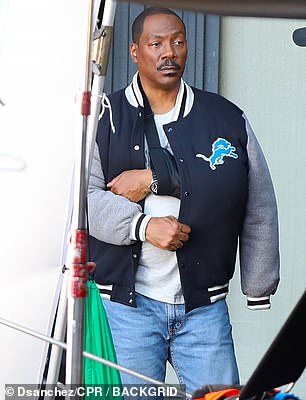 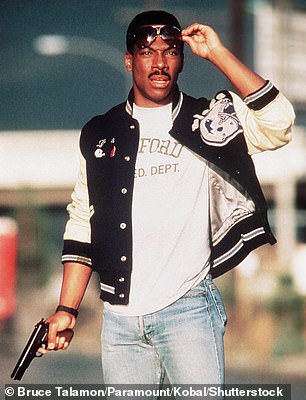 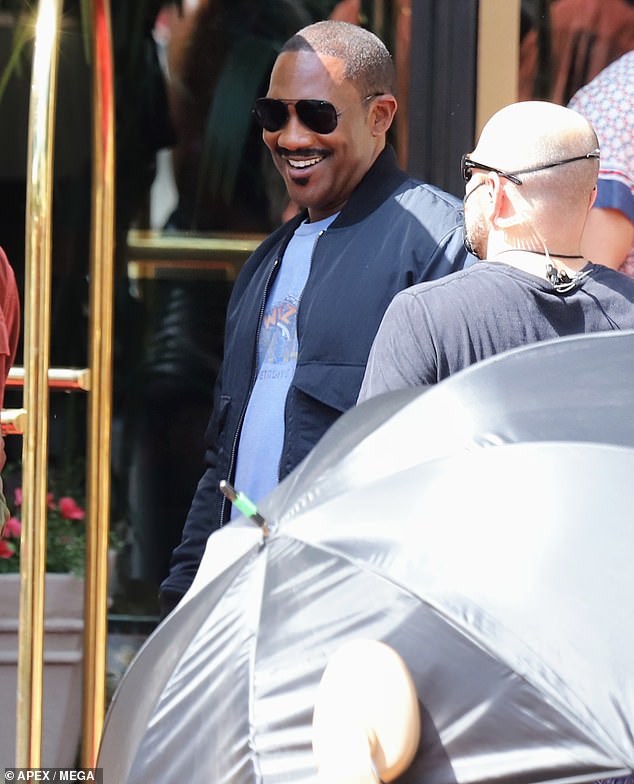 There he is: Murphy has been accompanied by a stunt double during his daily appearances on set, but he was absent during Thursday’s scene

The project is being helmed by Mark Molloy and produced by Jerry Bruckheimer and Chad Oman.

Beverly Hills Cop: Axel Foley is just one of many new films Murphy has in store for fans and audiences.

His movie You People, following new couples and their interactions with family members, is in post-production while his films Triplets, a sequel to the 1988 movie Twins, and Candy Cane Lane are in pre-production.

Beverly Hills Cop: Axel Foley is yet to be given an official release date. 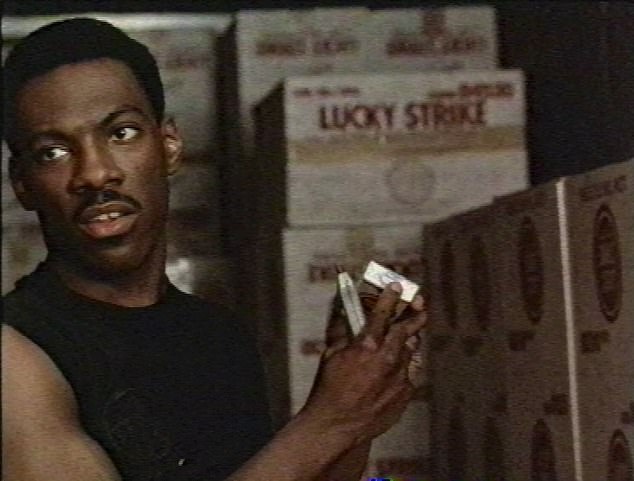 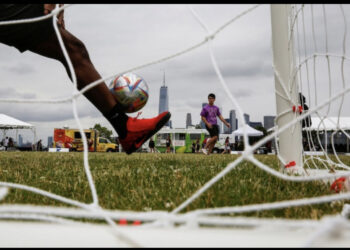 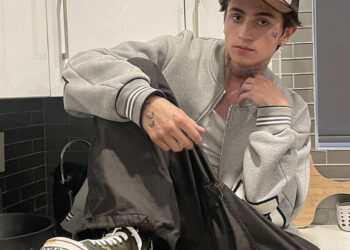